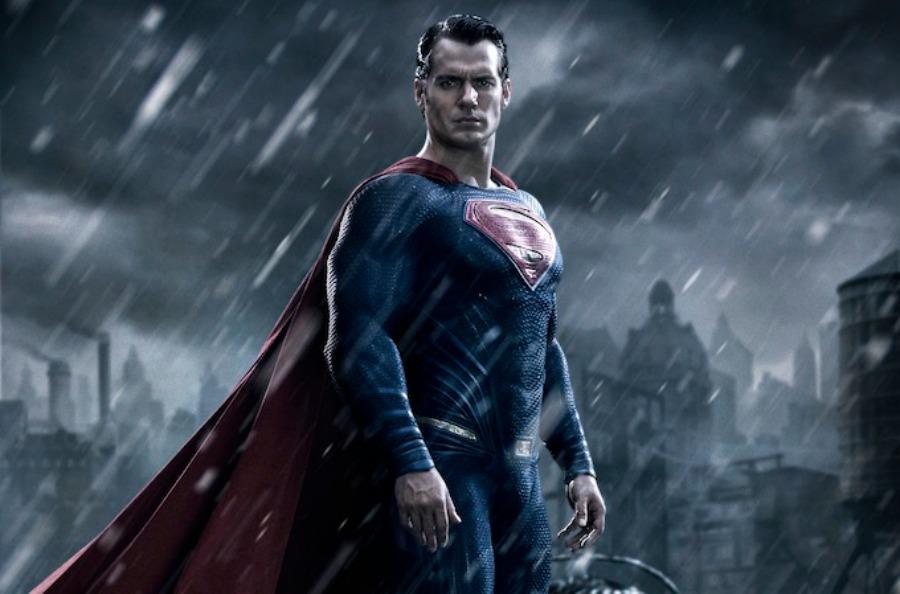 See the First Image of Superman from 'Batman v Superman: Dawn of Justice'

The other day brought us the first image of Henry Cavill as Clark Kent in Batman v Superman: Dawn of Justice, and now here comes our first look at Kent's alter ego, Superman, courtesy of USA Today. Happy Fourth of July to you, too! 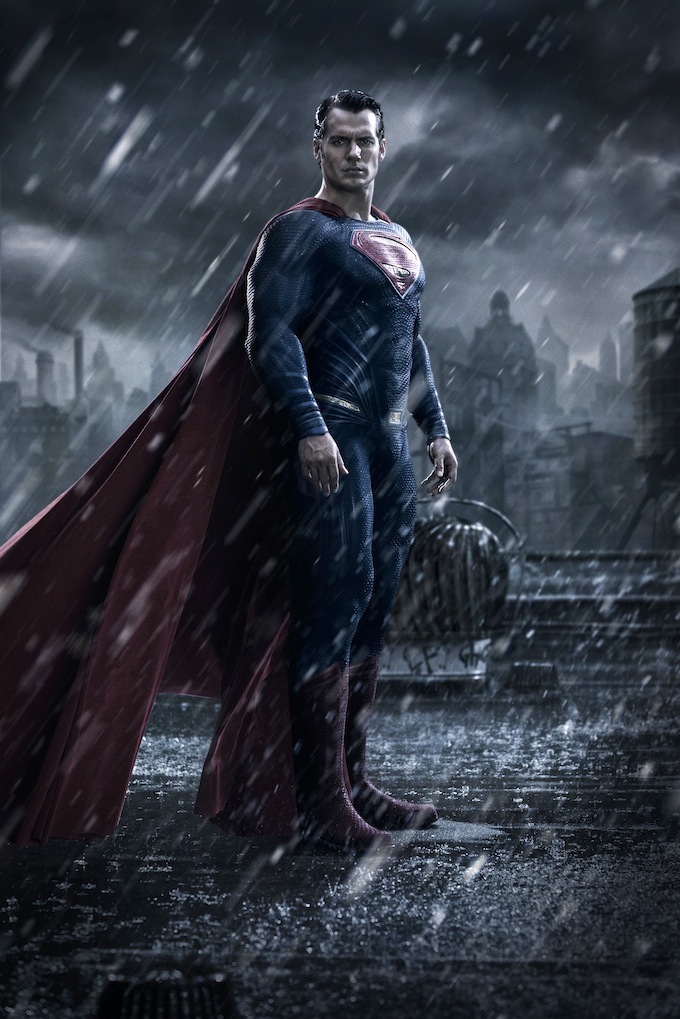 Director Zack Snyder says the movie will be "thicker, denser and more epic" than Man of Steel, with a bunch more characters appearing to help pave the way for an upcoming Justice League movie in 2017. Aside from Batman (Ben Affleck) and Wonder Woman (Gal Gadot), the film will also see Cyborg (Ray Fisher) and reportedly Aquaman (Jason Momoa), though he's not mentioned in the article. In addition, returning Man of Steel cast members include Amy Adams (Lois Lane) and Laurence Fishburne (Perry White), with Jesse Eisenberg trying on the part of Superman's arch-nemesis Lex Luthor.

Snyder also talks about the title, saying the 'v' instead of a 'vs.' keeps it "from being a straight 'versus' movie, even in the most subtle way," adding "You can talk all you want about other superhero movies, but it's Batman and Superman, let's just be honest. I don't know how you get bigger than that."

The film hits theaters on May 6, 2016. What do you think about the new rain-soaked image? Feels a little Gothamy, no?