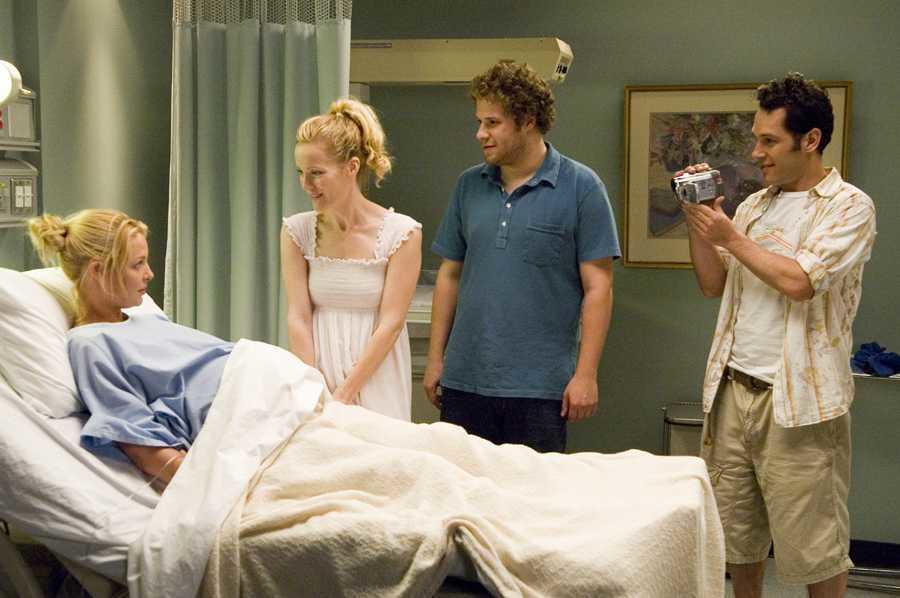 See How Paul Rudd Helped One Couple Announce Their Pregnancy 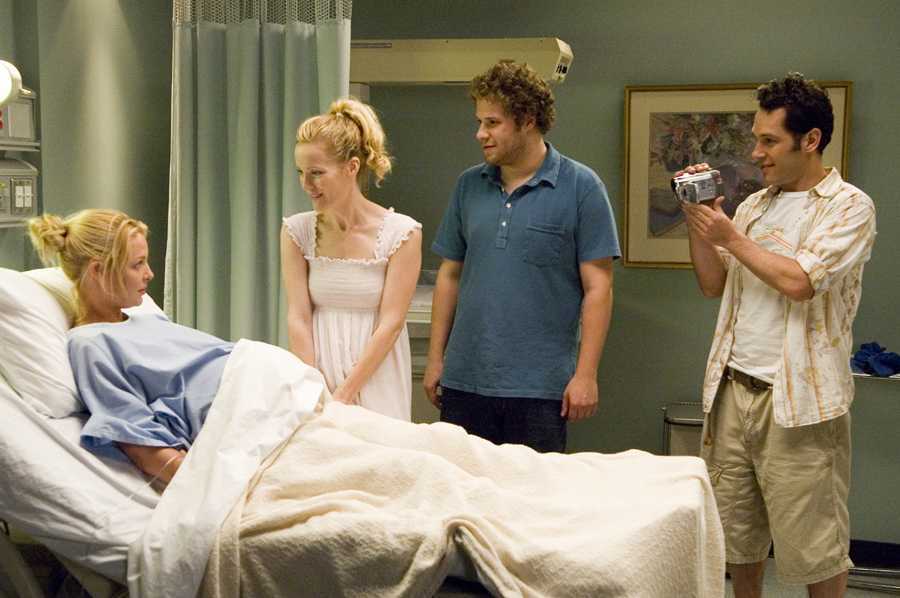 If you thought your super-creative pregnancy announcement was the coolest, most creative thing the world has ever seen, we're sorry to say this couple has you beat. While the specifics surrounding how this photo came to be are not yet known, the image speaks for itself. Here's how one lucky couple announced their pregnancy, with a little help from Paul Rudd. 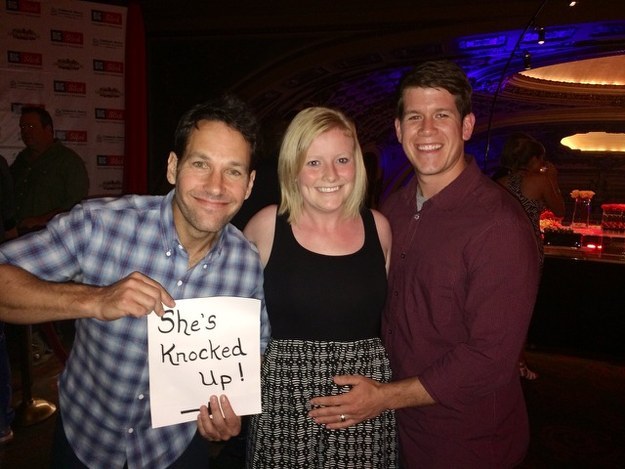 Not only is it an announcement, but it's also a movie reference! Another brilliant move from Mr. Rudd.

Alright all you newly pregnant photo takers out there. Let's see if you can top that.