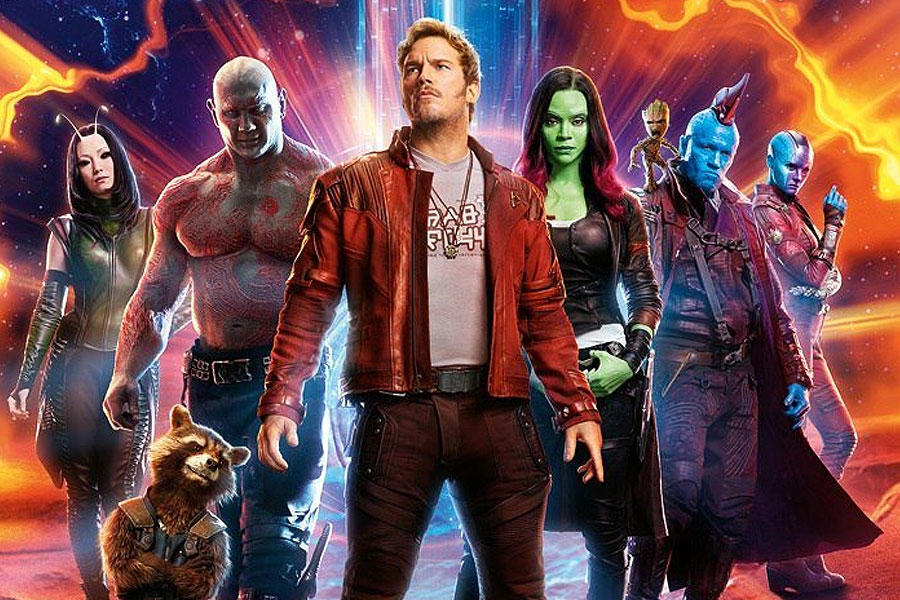 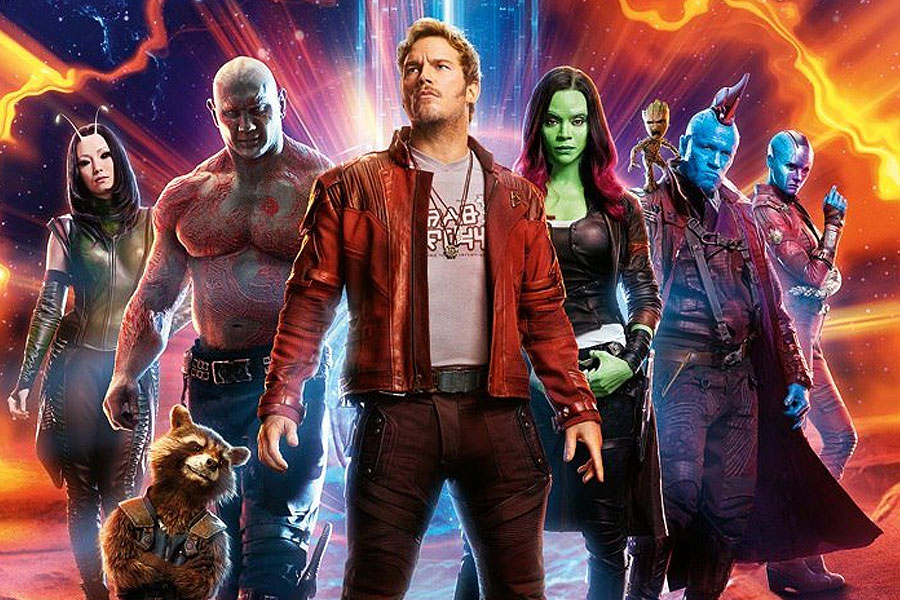 James Gunn has been a gift not just to the Marvel Cinematic Universe, but to movies in general. The phenomenal and surprise success of Guardians of the Galaxy proved there was a real appetite for movies that warped the mold. It proved big-budget movies could think outside the box not only with the characters they adapt, but the actors they cast and the types of stories they tell. It gave complete justification for keeping things a bit funky, colorful, and a bit outside a studio's normal comfort zone.

We'll all be seeing the aftermath of Guardians' success on other movies for years to come. But now we know we'll also be seeing more of the actual Guardians in those years as well, as James Gunn announced on Facebook that he has officially signed on to write and direct Guardians of the Galaxy Vol. 3.

Gunn didn't just drop the news casually, either. He explained to fans why he made this decision, and his post should be wildly encouraging to anyone who loves these characters. He shares his dread of falling into the old Hollywood trap of the last film in a trilogy always being the worst, of making the decision for all the wrong reasons. But at the end of the day, he just couldn't break away from this world.

"In the end, my love for Rocket, Groot, Gamora, Star-Lord, Yondu, Mantis, Drax and Nebula – and some of the other forthcoming heroes – goes deeper than you guys can possibly imagine, and I feel they have more adventures to go on and things to learn about themselves and the wonderful and sometimes terrifying universe we all inhabit. And, like in both Vol. 1 and Vol. 2, we will work on creating the story that goes beyond what you expect."

We don't know exactly when we will get to see Vol. 3, but Gunn did confirm that the movie will be set after the events of Avengers: Infinity War, which we already knew would include Guardians. He didn't stop there, either. He also made this bold promise.

"It will conclude the story of this iteration of the Guardians of the Galaxy, and help catapult both old and new Marvel characters into the next 10 years and beyond. I will be working side by side with Kevin Feige and the gang to help design where these stories go and make sure the future of the Marvel cosmic universe is as special and authentic and magical as what we have created so far."

Ten years and beyond? Like we said, we'll be feeling the aftermath of Guardians for years and years and years. And while we wait, we'll just watch Guardians of the Galaxy Vol. 2, which hits theaters on May 5, 2017, over and over.

The Best of 'Star Wars' Celebration 2017: From ‘The Last Jedi’ to Remembering Carrie Fisher

The Best of 'Star Wars' Celebration 2017: From ‘The Last Jedi’ to Remembering Carrie Fisher