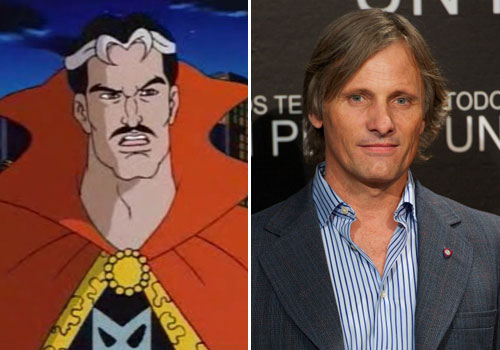 The big fanboy rumor circulating on the net today involves a possible cameo by Viggo Mortensen as Doctor Strange in Guardians of the Galaxy. The rumors originate from a pair of tweets by Roger Wardell, who up to now, has been pretty accurate with Marvel insider information.

Joel Edgerton had reportedly been discussed to play the part but was too busy with other projects. Mortensen fits the same character traits and he's not averse to doing blockbuster genre films as evidenced with his roles in the Lord of the Rings movies.

Of course, this is all a matter of piecing two tweets together and nothing has been confirmed by Marvel, but do you think Mortensen could play the role?

Speaking of Guardians, Joss Whedon commented on the upcoming Marvel film while promoting his non-superhero movie, Much Ado About Nothing at the Toronto Film Festival. Not only does it look like James Gunn (Super, Slither) will soon be officially named the director of the film, but Whedon signed off on Gunn's unusual take on the film.

"He has a very twisted take on it, but it all comes from a real love for the material," Whedon told MTV. "It's going to be hard for the humans to keep up. I know he's going to come from left field and I'm going to go, 'What?' and then, 'Of course, why didn't I think of that?'

Guardians of the Galaxy is due in theaters on August 1, 2014. Does having James Gunn helm the project give you more confidence or are you concerned it might be too "left field" for movie audiences? 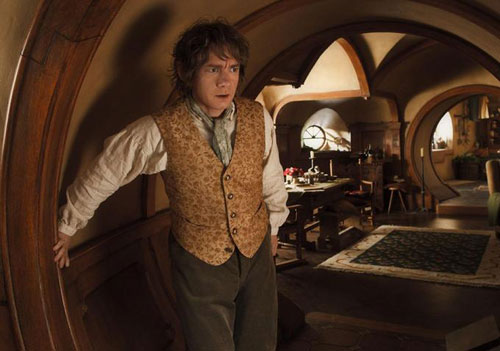 The recently extended Hobbit franchise releases a bunch of new images featuring Bilbo and the dwarves. We also get a look at Lee Pace as Elvish king Thranduil (at the bottom), who turns out to be the father of Orlando Bloom's Legolas. Check out the new pics below. The Hobbit: An Unexpected Journey hits theaters December 14. 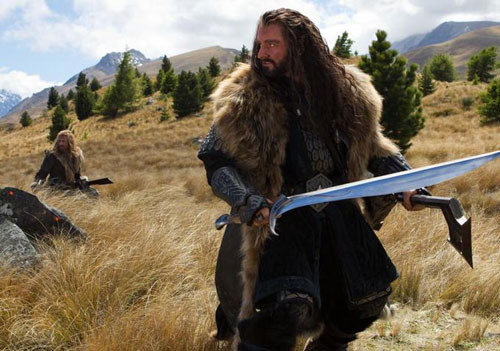 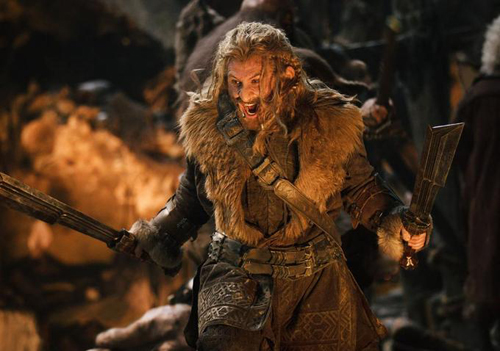 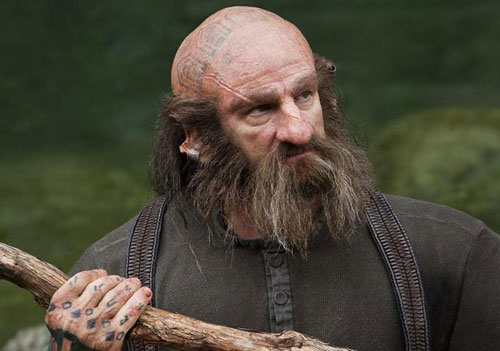 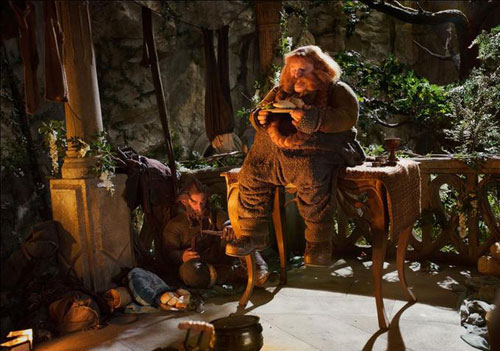 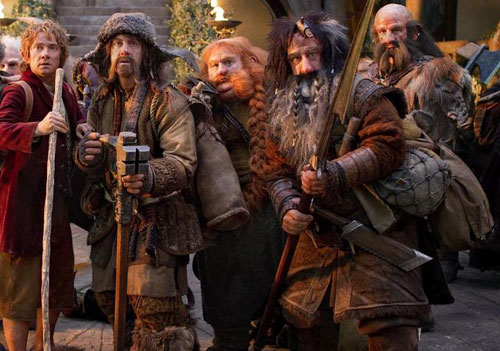 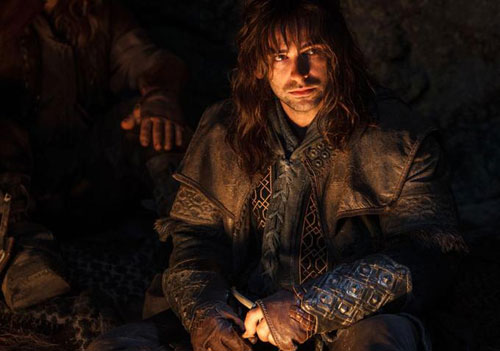