One of the more versatile American filmmakers of his generation, Barry Levinson's movies showcased subjects as diverse as the immigrant experience, mob intrigue, and political satire. He earned particular acclaim for his semi-autobiographical portraits of life in 1950s Baltimore, a topic that he explored to great effect in Diner, his 1982 directorial debut. Born in Baltimore on June 2, 1942,... 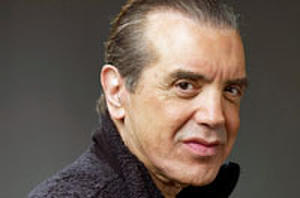 Chazz Palminteri Returns to Mob Movies for 'Gotti: In the Shadow of My Father'