The best that Hollywood has to offer in the way of home entertainment this week is...: 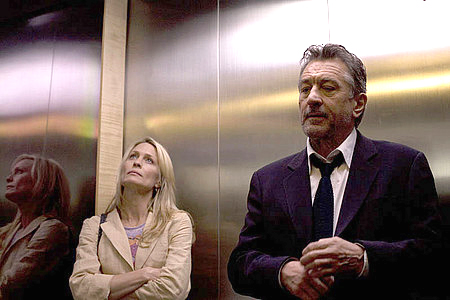 Sex Drive Nowadays raunch-coms are a dime a dozen, but this surprisingly likeable (if crude and tasteless) teen sex comedy about two guys who hit the road in search of the hot chick one of them met works, even as a sort of heartfelt The Sure Thing rehash.

Dear Zachary: A Letter to a Son About His Father What kind of movie is a documentary about a man killed by his girlfriend, who turns out to be pregnant with his son, whose grandparents move to be closer to the boy, who ends up being killed by the crazy mom? One that you better watch with more than one box of Kleenex at hand.