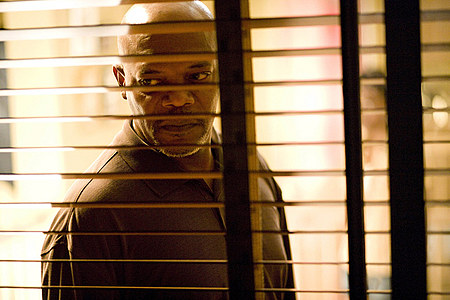 New on Blu-ray:
• The Bourne Trilogy As slick and cool as the movies themselves, this box set features the trilogy wrapped up in collectible metallic packaging and loads of extras: Robert Ludlum interview, alternate endings, Bourne's origins, on location around the world....
• Zodiac Oscar-nominated Benjamin Button director David Fincher was behind this 2007 tale of the investigation of the Zodiac serial killer who terrorized San Francisco in the '60s and '70s. Robert Downey Jr.'s performance as a booze-besotted newspaper reporter may be one of the most sorely overlooked in Oscar history. 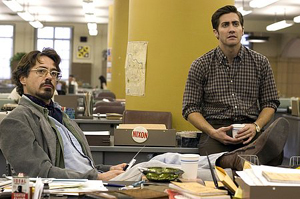