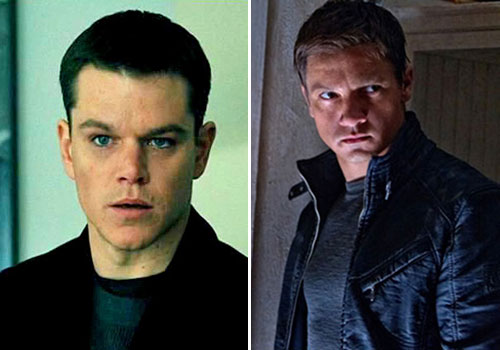 Holy Bourne overload! Producer Frank Marshall says his dream is to have both Jeremy Renner and Matt Damon star in the next Bourne film. In an interview, Marshall said "What if there's a much larger story? What if Treadstone wasn't the only black-ops program? I had never spent one moment thinking about how to do a sequel to Bourne Ultimatum. I first came in for two weeks just to spitball. I have a very random idea… so we started with that and it got more and more exciting. All of a sudden I was staring at something that had a great deal of resonance and was soulful and uncynical and was also gonna kick ass. So that was good." [Empire]

Looks like Superman and Batman are finally going to appear in a film together. Phil Lord and Christopher Miller, along with Robot Chicken director Chris McKay say the superhero tandem will appear in their upcoming 3D Lego movie, Lego: The Piece of Resistance. Not only will they appear, but some casting has been announced. Will Arnett will voice Batman while Channing Tatum has reportedly been offered the opportunity to voice Superman, but hasn't signed yet. Chris Pratt will voice the film's lead Lego figure named Emmett. [Slash Film]

Two more character posters for The Campaign featuring Will Ferrell and Zack Galifianakis has arrived. The film opens August 10. 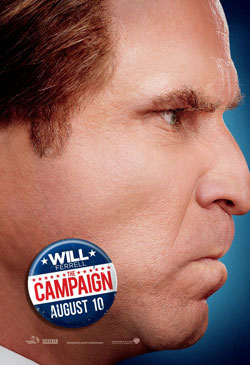 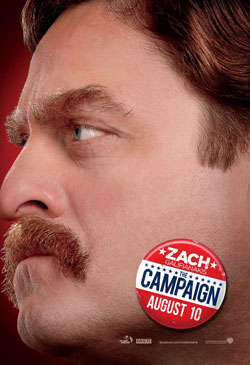 Josh Hutcherson voices the lead character in Fox's upcoming 3D animated film Epic. There's not much dialogue in this first teaser, though you'll get a good idea of the quality of the animation as well as a healthy dose of Snow Patrol's The Lightning Strike. Other cast members include Aziz Ansari (as the slug as the end of the trailer) and Amanda Seyfried. The film isn't due to hit theaters until 2013.

Sleepless in Seattle and Harry Met Sally writer/director Nora Ephron has died due to complications from leukemia. She was 71. [People]

Christian Slater is the only man who can stop an assassin from killing people in this new trailer for Assassin's Bullet. The film is directed by Isaac Florentine who brought us cinematic classics such as Undisputed 2 and 3 and countless episodes of Mighty Morphin' Power Rangers throughout the late '90s/early 2000s. The film co-stars Donald Sutherland and Timothy Spall.

For anyone who is still counting, The Avengers will cross $600 million at the domestic box office today. The film has grossed an additional $840 million internationally for a worldwide total of $1.437 billion and counting.

Check out the first domestic trailer from Martin Scorsese presents: Easy Money. The film gets a limited run July 27.

Goonies and Lord of the Rings star Sean Astin has joined the first of two planned Cabin Fever sequels, Cabin Fever: Patient Zero. Astin will be joined by Brando Eaton (Dexter) and Ben Hollingsworth (The Jonses), with filming set to begin in mid-August. Eli Roth wrote and directed the first Cabin Fever which was followed seven years later with the forgettable Cabin Fever 2: Spring Fever, directed by Ti West. [Variety]

Finally, for all those who can't stand the Twilight movies, when they heard the title Abraham Lincoln: Vampire Hunter, this image surely crossed their mind... 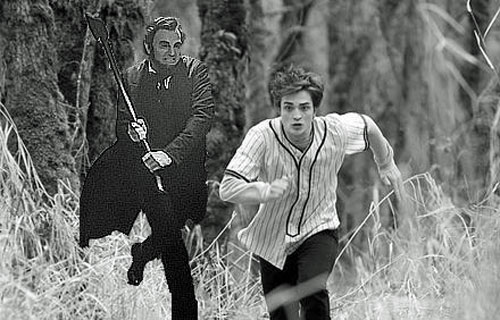