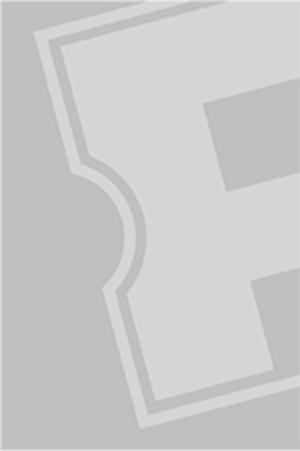 Noah Ringer began practicing tae kwon do as a small child, a skill that would prove to be a serious professional asset. The Texas native sent in an audition tape for casting in the 2010 movie The Last Airbender, and when the process was said and done, the 12 year old scored the leading role of Aang, a powerful martial arts master in training, on a journey to harness mystical powers that control the elements. Before the film even hit theaters, Ringer signed on for his next role, in the 2011 action movie Cowboys & Aliens.
— Cammila Collar, Rovi 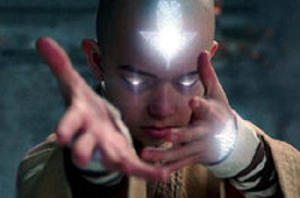