Sandpaper-voiced British character actor Cecil Parker was able to channel his stuffy, aristocratic demeanor into characters of both authority and menace. Kicking off his stage career after World War I, Parker made his stage bow in 1922 and his first film appearance seven years later. In his film roles, he was frequently addressed as "Colonel," "Your Majesty," or "Your Lordship,"... 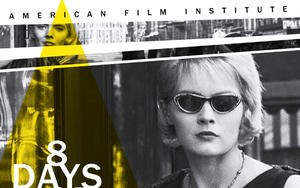