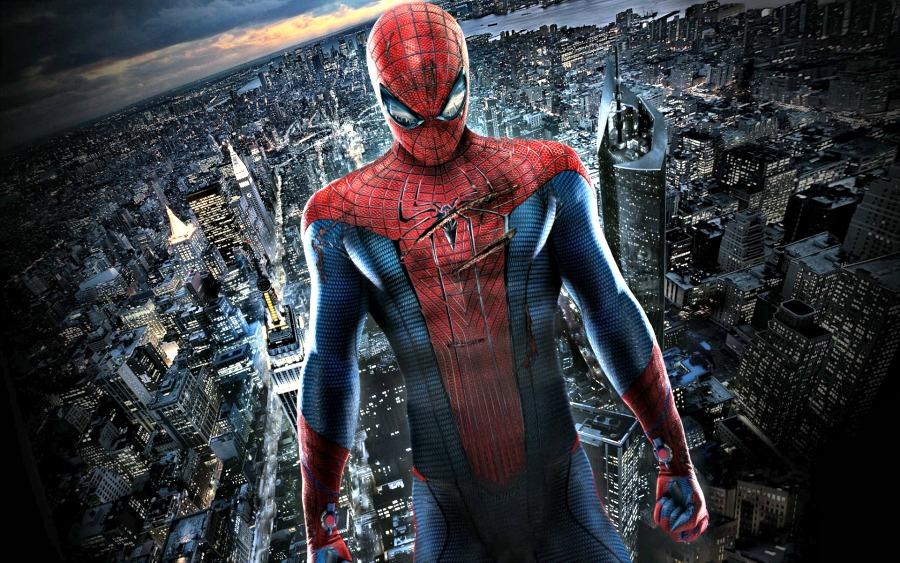 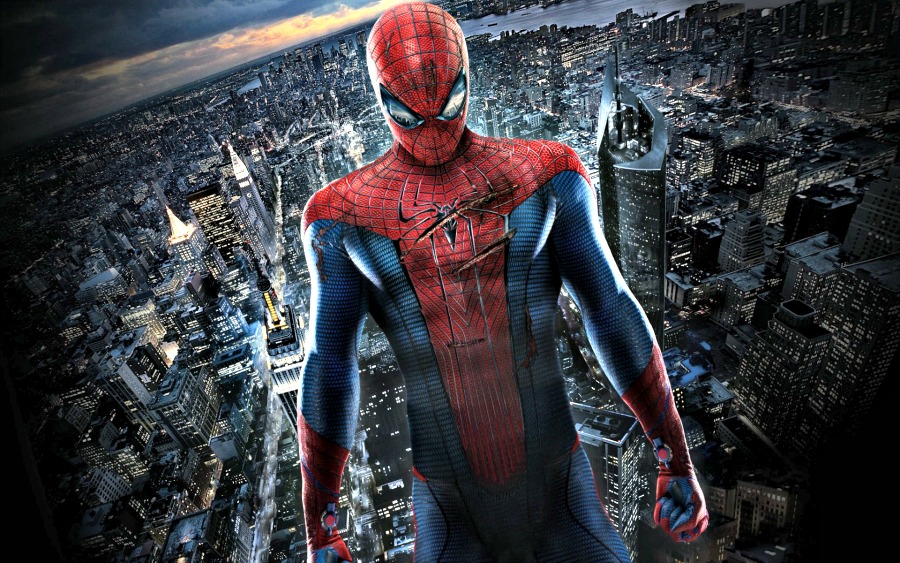 Far away from the halls of Comic-Con and in the middle of the night on a random Monday, Marvel Studios made a monster announcement that should prove to be the biggest game changer for the superhero movie genre since Marvel's The Avengers helped create a new mold for the shared cinematic universe: Spider-Man is joining the Marvel cinematic universe.

This is the first time two studios (in this case Sony and Disney) have come to an agreement over sharing a character on the big screen. It's something we expected eventually, but maybe not as soon as July 28, 2017, when the next solo Spider-Man movie will hit theaters, now with Marvel's Kevin Feige heading it up creatively (though Sony still has final say). But Spider-Man will be back on the big screen before his solo return, teaming up with other MCU characters in an upcoming Marvel movie set to hit theaters before July 28, 2017.

That movie, along with who will play Spider-Man upon his return, are among the big questions fans now have. Here are the five most pressing:

1. What Marvel Movie Will Spider-Man Appear in First? 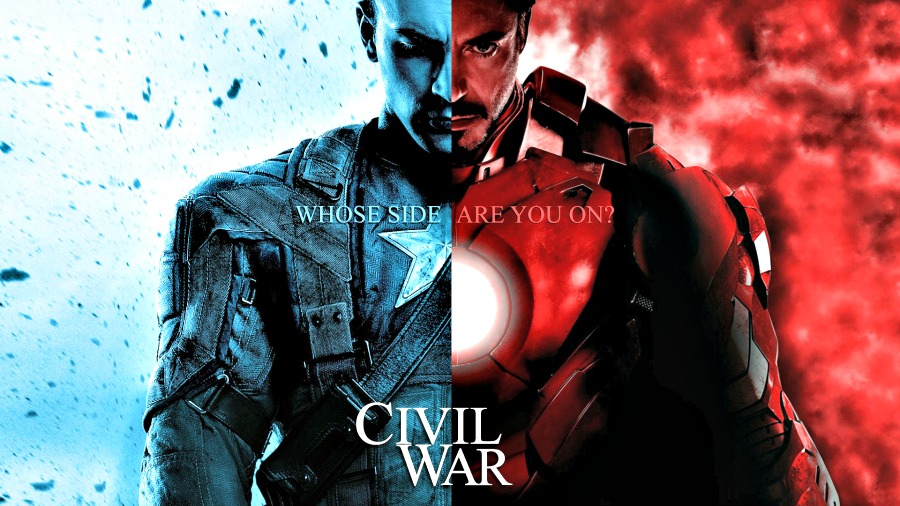 Spider-Man is an integral part of the Civil War comic storyline, which finds Iron Man and Captain America on opposite sides when it comes to opinion of the government's treatment of superheroes. The Wall Street Journal claims its source says he'll appear first in Civil War, and it makes sense as a launching pad for the new Spider-Man. Keep in mind, though, that all future Spider-Man solo movies will now take place within the MCU, meaning other heroes -- like Thor, Captain America, Iron Man, etc. -- can also appear. 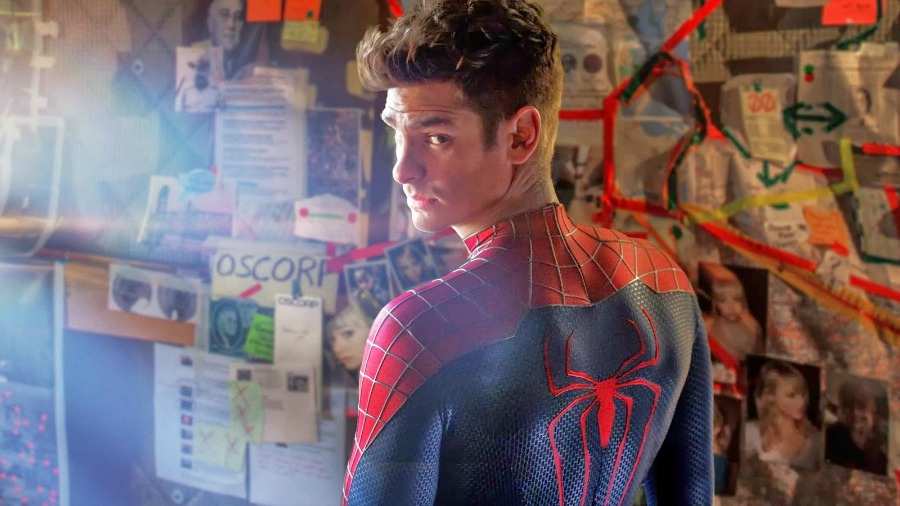 Similarly, WSJ also confirms that Garfield is out as Spider-Man, with both studios looking to start fresh. It's a bummer for fans of Garfield's Spider-Man, but it makes sense to start from scratch now with Spidey in the MCU. Don't expect an origin story, though. When we meet Spider-Man in Captain America: Civil War, he'll likely already be Spider-Man.

A younger Spidey still in high school or an older Spidey who's a bit of a superhero veteran? Probably a younger one, in order to convincingly work him into a New York City that's already seen plenty of superhero battles without Spidey's help. So expect Marvel to look at younger actors; someone who can grow with the evolving MCU and perhaps lead future Avengers movies down the line. Our first choice: How about Unbroken's Jack O'Connell? 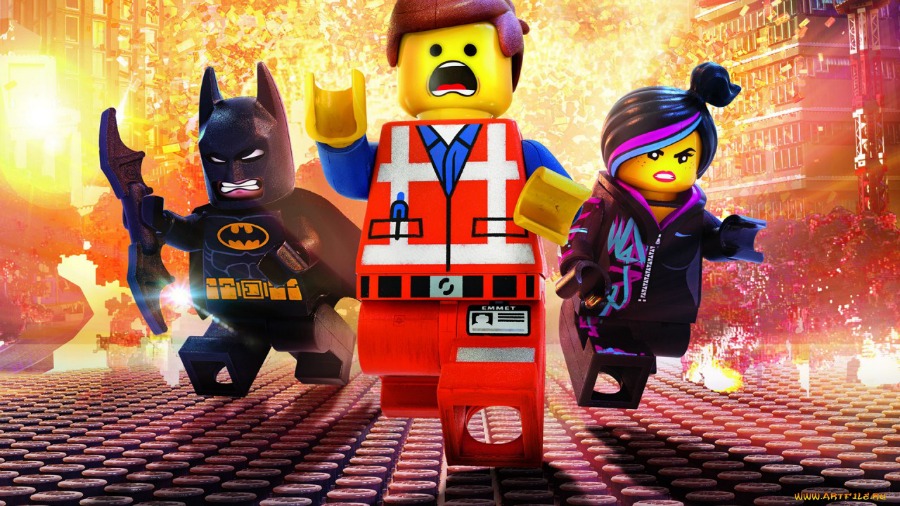 We love Marc Webb and we dig his passion for the character, but expect Disney and Sony to move on to someone else. Likely contenders include everyone from Justin Lin (Fast & Furious 6) to James Wan (Furious 7) to Brad Bird (Tomorrowland) to Joss Whedon (The Avengers). There's also this trend of assigning big movies to buzzed-about up-and-comers. If they go that route, expect Whiplash's Damien Chazelle to be in the mix.

We'd personally like to see Phil Lord and Christopher Miller (The Lego Movie, 22 Jump Street) try a superhero movie, especially one that blends comedy and action. They're already said to be working on an animated Spider-Man movie -- why not shift them to the live-action one and see if they can work their magic?

4. Are They Still Making That Sinister Six Movie?

Out of all this news came word that the Sinister Six movie slated for November 11, 2016 is now on indefinite hold. That's not to say we won't eventually see it -- after all, DC is working on a similar film with Suicide Squad and there's great potential in a film starring all supervillains -- but right now the focus is on reintroducing Spider-Man as part of the MCU and successfully relaunching his solo franchise. Once that's accomplished, then they can start playing with his world more.

5. Does This Mean the X-Men Will Also Join the Avengers Now? 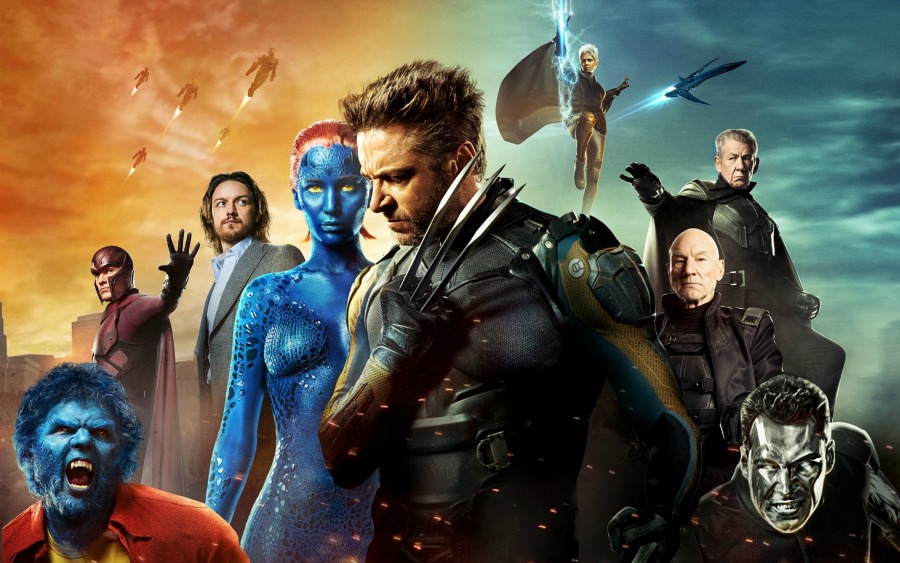 Answer: Don't count on it.

The film rights for X-Men and Fantastic Four are still owned by 20th Century Fox, and they've got their own agenda. Whereas Spidey is just one character -- that needed this Marvel deal to happen in order to guarantee the future success of his big-screen persona -- Fox is hitting a bit of a stride when it comes to its X-Men movies. If they can successfully relaunch Fantastic Four (in theaters August 7), then eventually blend that franchise with the X-Men, chances are they won't need or want to make the kind of deal Sony just made.

Never say never, though. In our opinion, the genre is evolving at a rate that will eventually demand these crossovers to happen across the board. We may not see this particular crossover happen until beyond 2020, but if these superhero movies continue to dominate the box office, we'll see it happen.

Bonus Question: Has Spider-Man Responded to the Announcement? 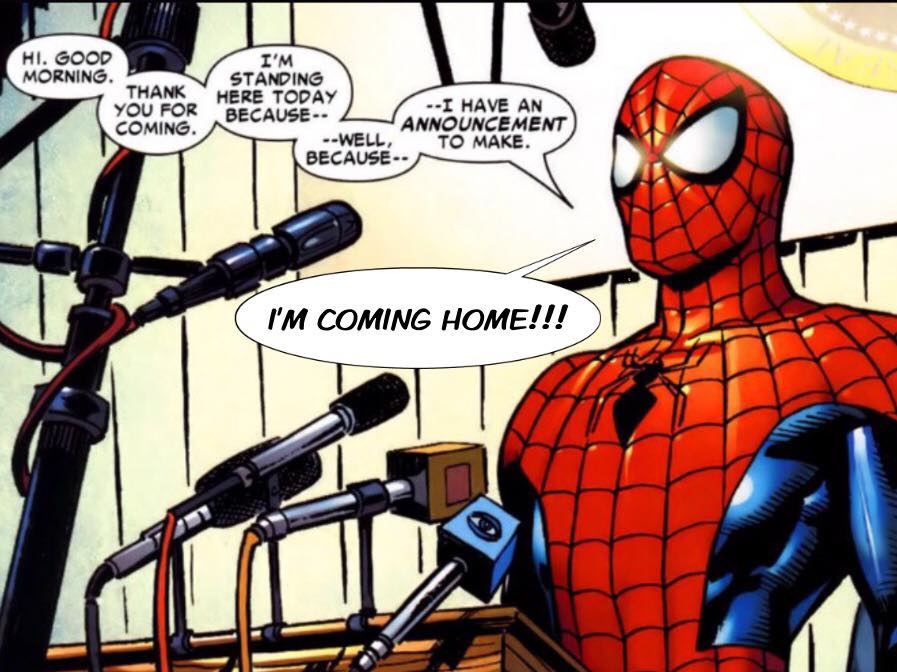