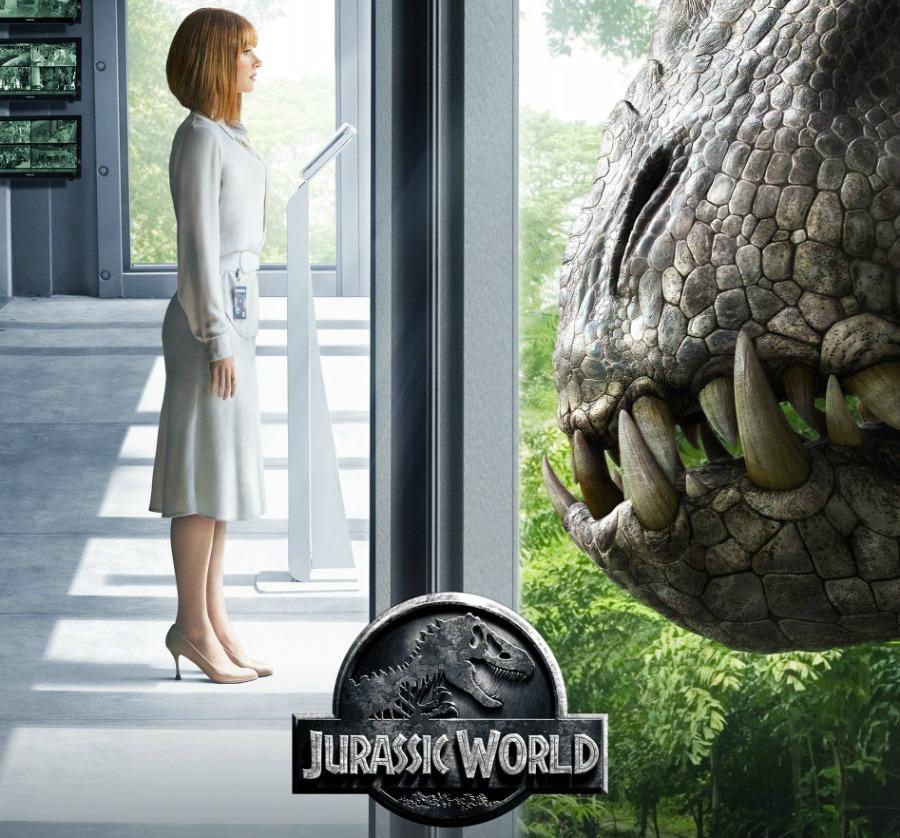 Watch: The Latest 'Jurassic World' Trailer Is Chaotic and Awesome

A new Jurassic World trailer has arrived online, and it is both chaotic and awesome. Check it out.

In Jurassic Park, a genius billionaire finds a way to bring dinosaurs back to life and builds a tourist attraction to house them. He invites a handful of people to come preview the attraction, and they quickly come to the conclusion that bringing back dinosaurs for the purposes of entertainment is a fundamentally bad idea.

In Jurassic World, however, everyone has gotten past the basics that cloning dinosaurs is a bad idea. A group of billionaires has built a whole new park, vastly more ambitious and technologically complex than what John Hammond was trying to do. But it's just not enough to keep the masses entertained any more.

And so they do the only logical thing: engineer their own megadinosaur.

And he destroys... everything.

You can probably guess things once again get out of hand, but as you can see from the newest trailer for Jurassic World, the park failing this time is so, so much worse than the first go around. Not only are there more dinosaurs, but there are many, many more people for those dinosaurs to eat.

Jurassic World comes out on June 12. Check out three brand new posters for the film below. 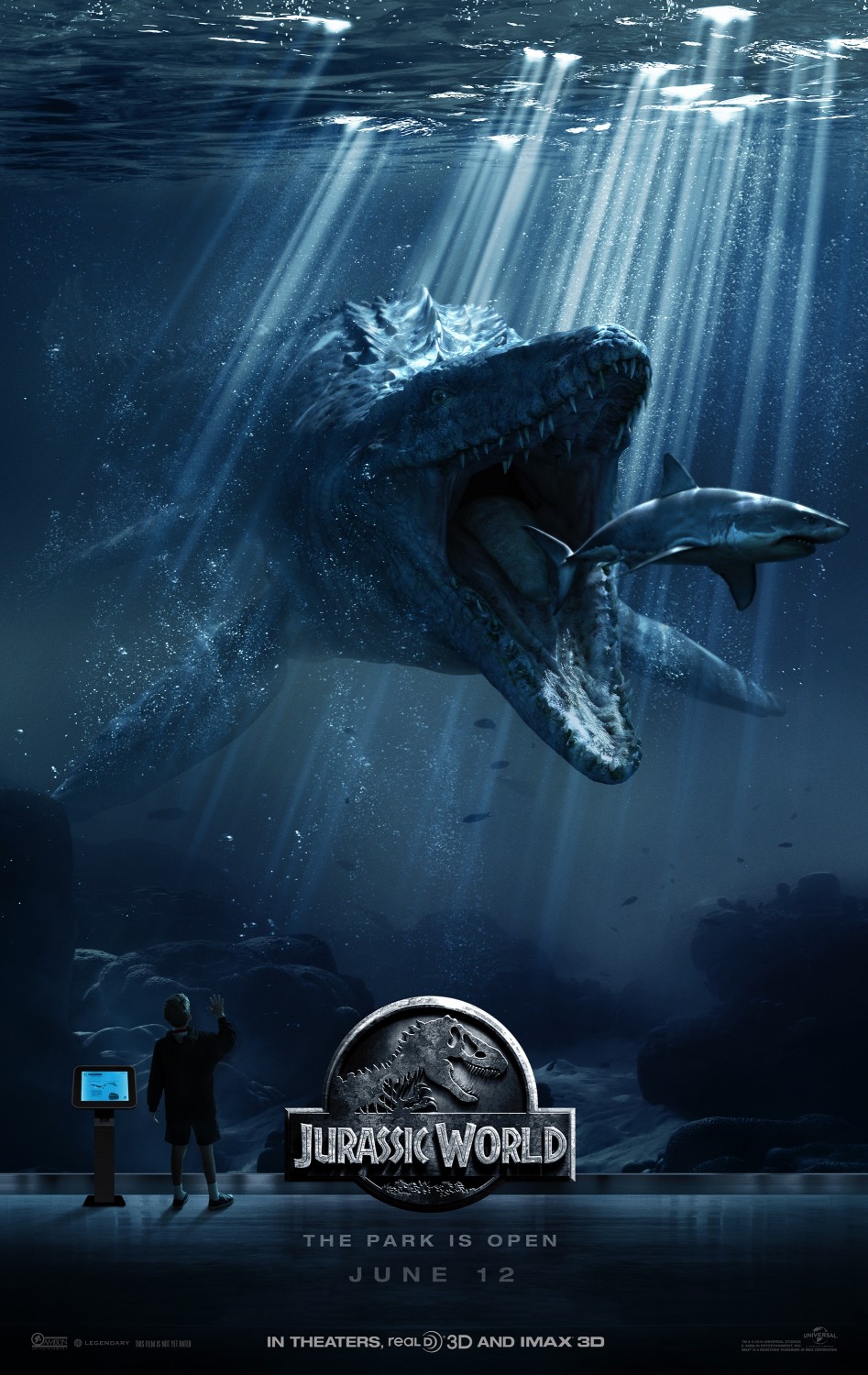 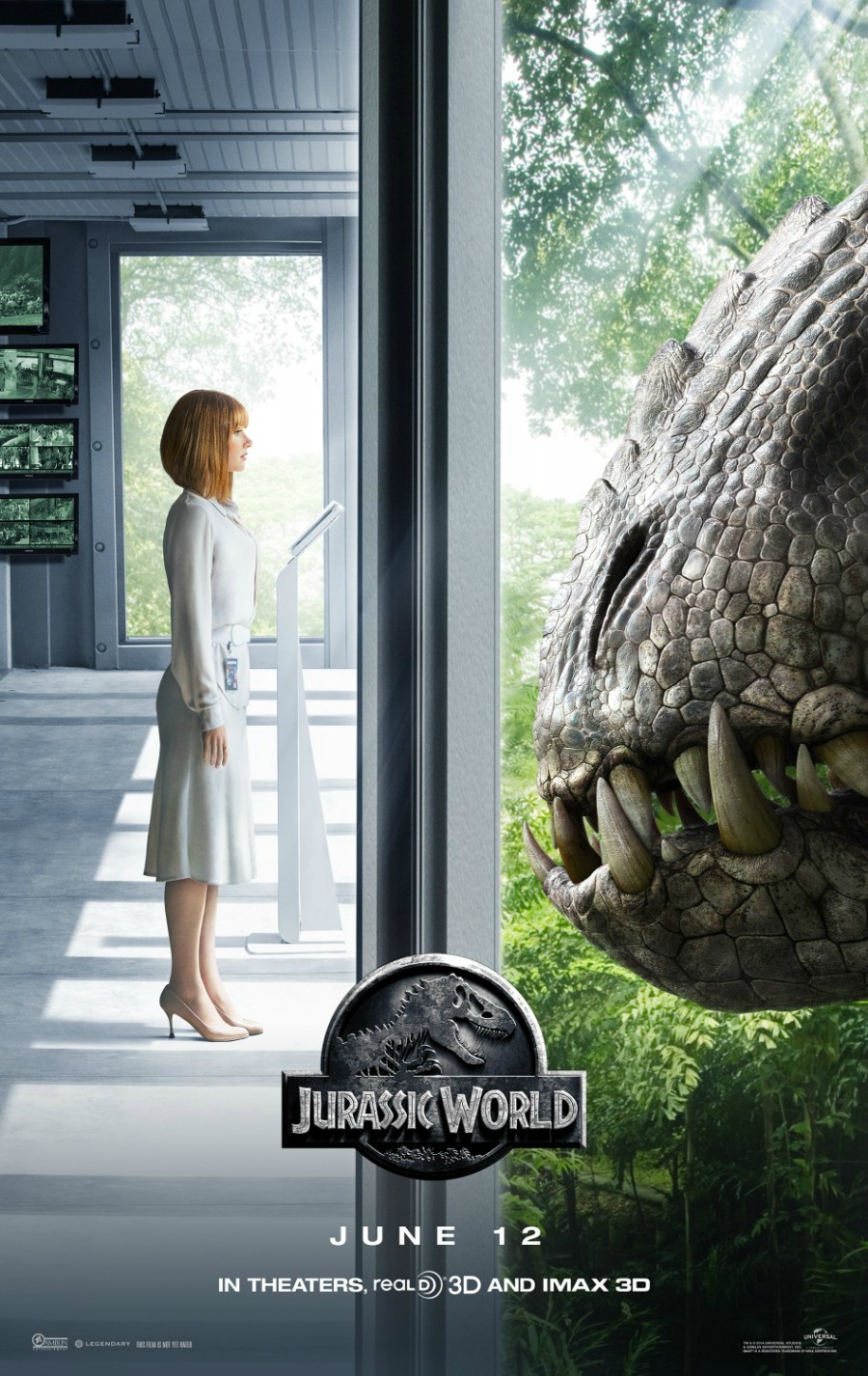 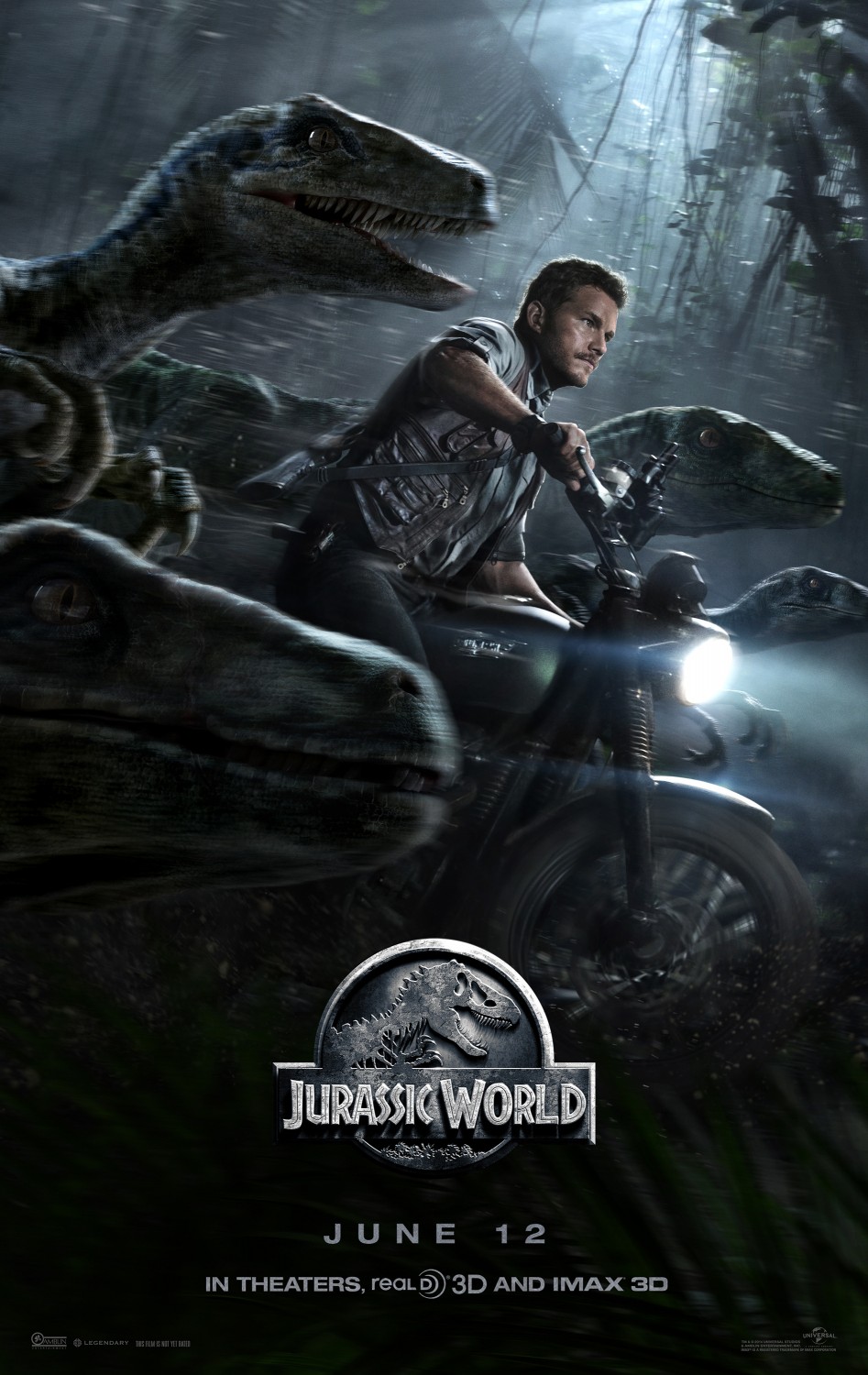 Watch: New 'Fantastic Four' Trailer Shows Off All Its Heroes

Watch: New 'Fantastic Four' Trailer Shows Off All Its Heroes