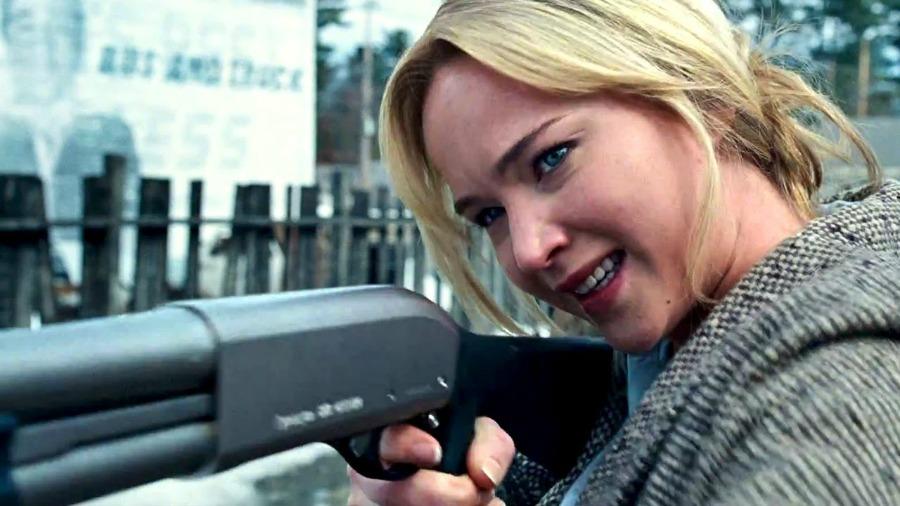 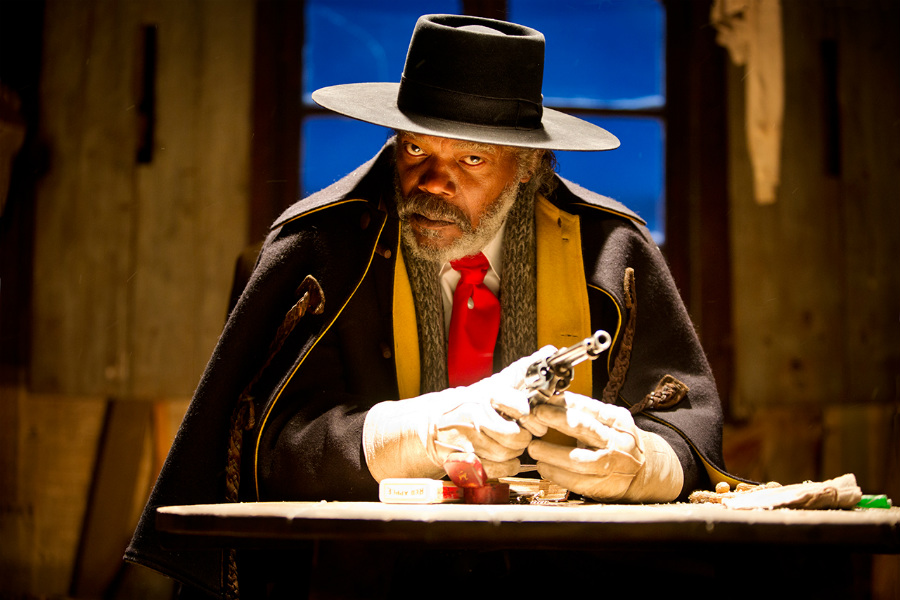 People can argue until the blood-covered cows come home about Quentin Tarantino's movies, but one thing is indisputable: the man knows how to create characters and cast a movie. Once a Tarantino movie is in the bag, it is impossible to imagine other actors taking on any of his characters.

That said, with a few exceptions, Tarantino doesn't always write a character with an actor in mind. It's a normal casting process just like on any other movie wherein the director makes a list and meets with potential cast, talks them through the movie, sees if they are a good fit and so on. And in the case of The Hateful Eight, that process almost meant us seeing Jennifer Lawrence as Daisy Domergue, the prisoner at the center of the whole, twisted, gory mystery. 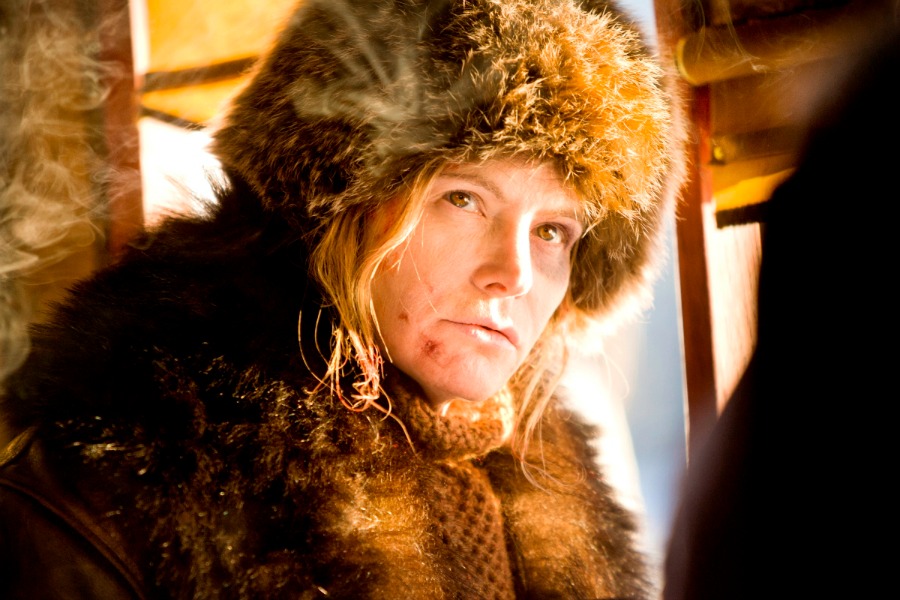 Tarantino revealed in a recent interview with EW that he and Lawrence had indeed met to talk about the part. He was interested in what she would bring to the table and openly admires the roles and relationship that Lawrence has had with director David O. Russell. But a few things conspired to keep her out of The Hateful Eight.

The first is the biggest: Lawrence had already committed to starring in Russell's Joy, which would film during the same production window as The Hateful Eight. Even if they had been able to work around the scheduling conflict, Tarantino did decide that he wanted to go older with the character-- something Hollywood rarely does when it comes to female leads. And so in the long run, Tarantino and Lawrence had a good meet up and may work on something in the future. 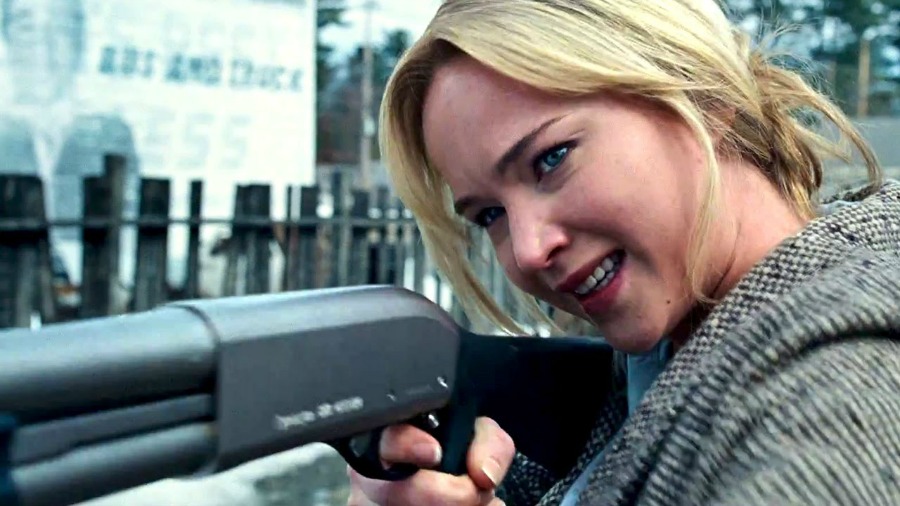 Until then, just try to imagine how the entire dynamic of The Hateful Eight changes if every single person is the same except for Jennifer Lawrence.