This Major Fight Was Cut from 'Captain America: Civil War' -- Find Out Why

Captain America: Civil War is full of memorable action sequences, but the one that really sets it apart from any other superhero movie is the "airport sequence," or the film's "splash page" -- a moment meant to bring to life one of those big two-page epic spreads you'd normally find right in the middle of a captivating comic book.

In Civil War, the sequence finds our two teams led by Captain America and Iron Man, respectively, forced into a major clash that leaves them all fighting each other. You've got Black Panther against Winter Soldier, Hawkeye against Black Widow, Captain America against Iron Man -- and of course Tom Holland's Spider-Man finds himself in the mix, too.

But there was one fight we didn't get to see...

When Fandango spoke to Civil War writers Christopher Markus and Stephen McFeely, they revealed a major fight they wrote that never made it into the final movie.

"There was a good fight between Captain America and Black Widow that we lost mainly due to time," Christopher Markus explains. 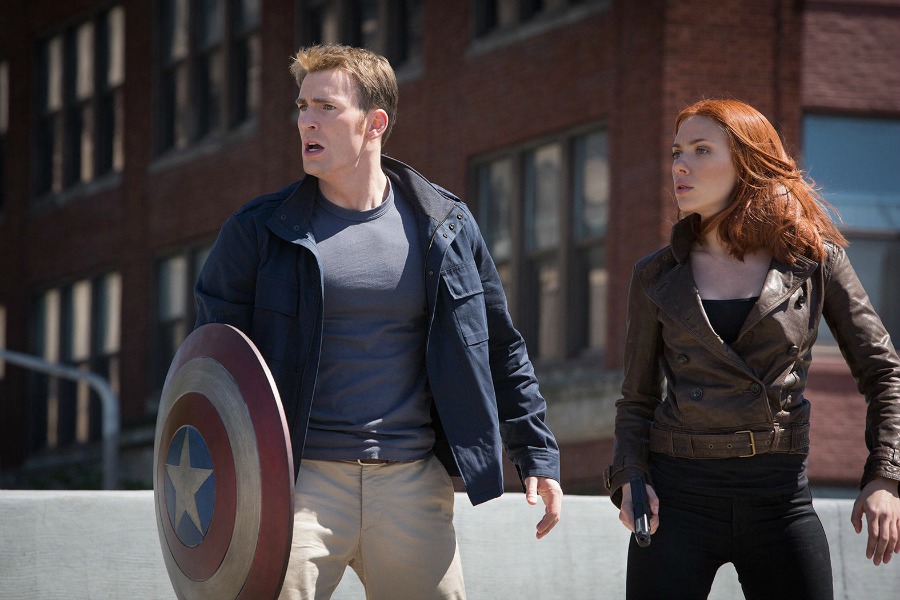 Another reason the fight never happened was because, narratively, they were already addressing the tensions between Cap and Black Widow -- not to mention the similar dynamic between Black Widow and Hawkeye, who do fight in the film and also have a strong personal connection to one another. "[Cap and Black Widow] clearly have a deep relationship even though they're clearly on opposite sides, and you never know how many times you need to hit that over the course of the movie," Stephen McFeely adds. "I think it works without this fight, but we certainly didn't know if it would."

As to who won the fight between Cap and Black Widow, the guys both laugh.

"I guess Cap did," Mcfeely says. "Let's just say he got away in the moment, how about that?"

Do you think there should've been a brawl between Cap and Black Widow, or is the movie better without it? Let us know!

The 'Captain America: Civil War' Spider-Man Scene You Never Got to See

The 'Captain America: Civil War' Spider-Man Scene You Never Got to See