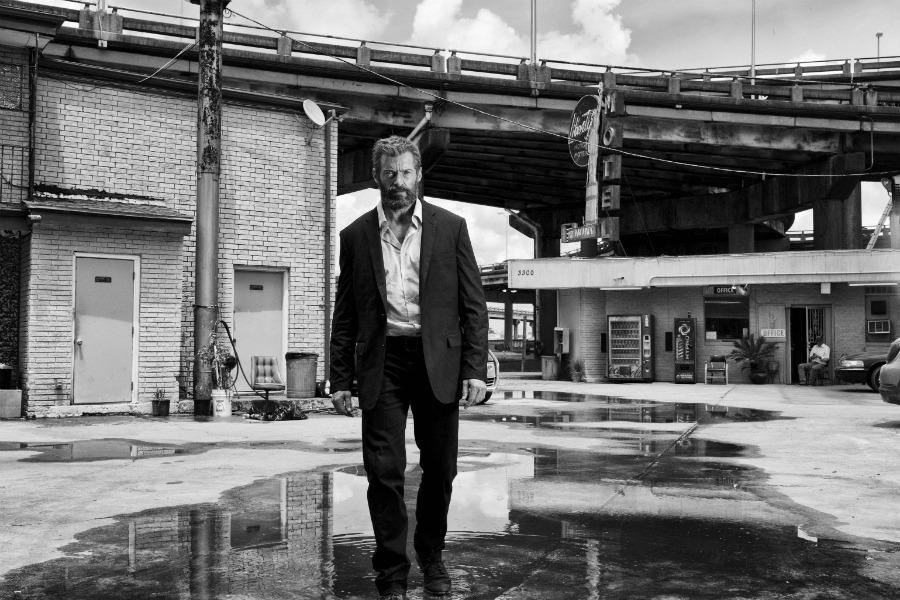 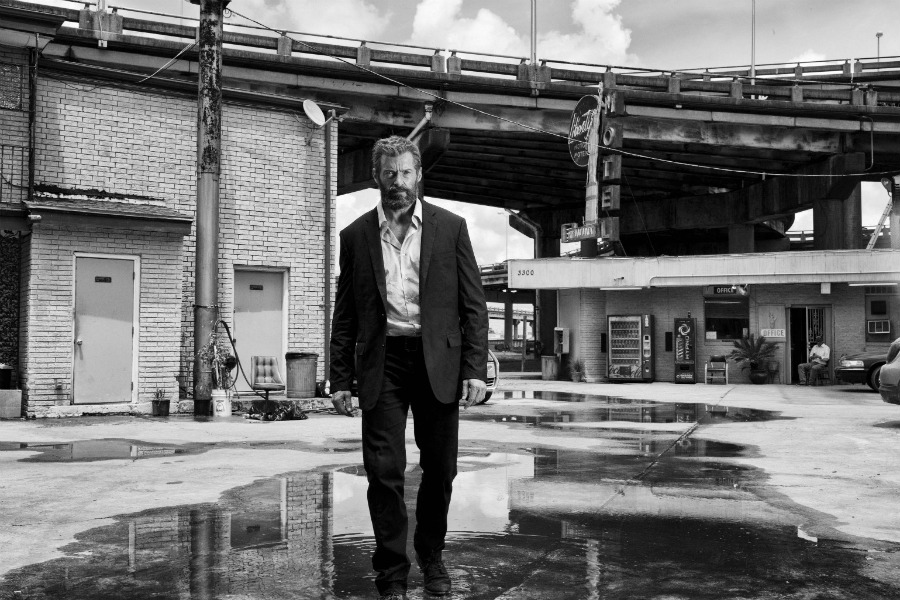 The first promotional photos for Logan were presented in black and white (above), which hinted at the often desperate, sometimes gloomy tone of the movie as a whole. Of course, they also had the advantage of looking starkly beautiful and reinforced the notion that Logan is different from the various X-Men movies that have preceded it.

Director James Mangold has been very forthcoming about his intentions for the movie, so it's no surprise that he was equally frank in response to a fan on social media (via ScreenCrush), who asked if a black-and-white version of Logan might be forthcoming.

That's definitely a step in the right direction. The original, color version of Logan opens in theaters on Friday.

Director Zack Snyder, who is currently in postproduction on Justice League, shared a video showcasing one of the cast members, Jason Momoa.

Working on my birthday ?? pic.twitter.com/tLidlUrcyn

Momoa plays Arthur Curry, better known as Aquaman, the King of Atlantis, who looks pretty cool swimming through his undersea kingdom. Justice League is due in theaters on November 17. 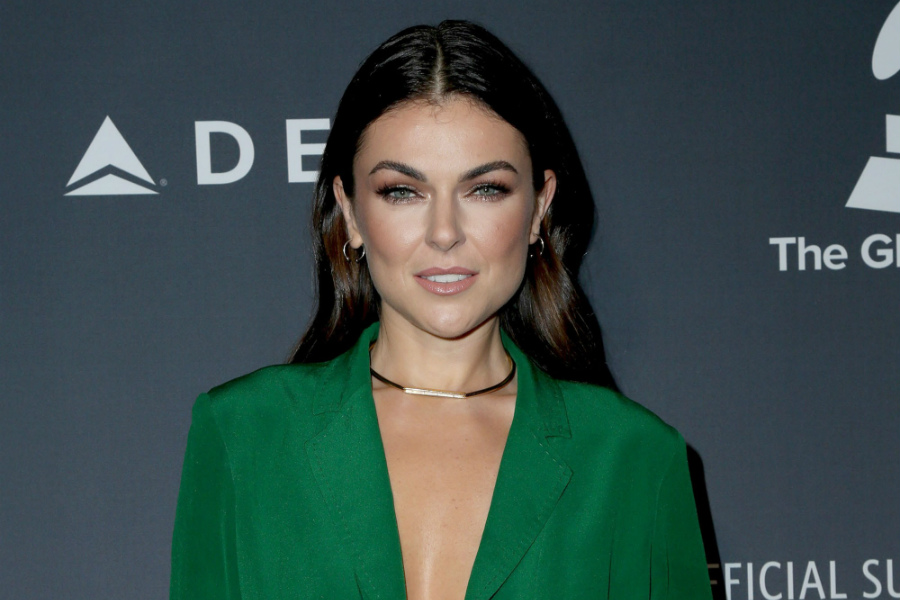 We just heard that Anson Mount (AMC's Hell on Wheels) has been cast to star in Marvel's Inhumans, an upcoming TV series about a royal family that leads a race of superhumans. Now comes word via THR that Serinda Swan (above), whose recent credits include TV's Graceland, has landed the other lead role.

Swan will portray Medusa, a "fiercely resilient warrior" who is also the most trusted advisor of her husband, Black Bolt (Moyer). Iwan Rheon has already been cast as Maximus, Black Bolt's charming brother. Marvel's Inhumans will debut this fall.