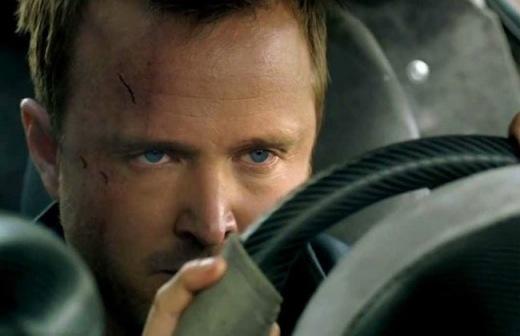 Super Bowl Sunday: Which Movies Will Have Commercials?

January 29th 2014, 2:23 pm
You can have your “Big Game.” On Super Bowl Sunday, movie fans prefer the commercial segments between the football plays. It’s during those expensive marketing windows that Hollywood studios tease us with footage from our most anticipated blockbusters.
This weekend should be no different. From what we have been able to figure out, these are the movies that will have splashy Super Bowl advertisements sandwiched between commercials for Doritos and cars. Which ones are you most looking forward to seeing? And when will they air? Your guess is as good as ours. You’re just going to have to watch the whole game. Sorry. The Amazing Spider-Man 2
In fact, from what we are hearing, Sony will tease fans with a Super clip that will drop Thursday night. Keep your eyes peeled online!  (Update: See it now here!)
Transformers: Age of Extinction
Michael Bay’s latest foray into Transformers territory will show off its first clip, which should include Mark Wahlberg but also better blow audiences away with some Autobot-versus-Decepticon action!
Noah
Paramount has released their Super Bowl spot for the "untold story" of the Biblical epic that is Noah. The film stars Russell Crowe, Jennifer Connelly, Emma Watson and Logan Lerman and is the latest film from director Darren Aronofsky.
Captain America: The Winter Soldier
The next Marvel Studios movie (it arrives in April) will set the stage for Cap’s next challenge: The return of his former partner and new nemesis Bucky Barnes! Scarlett Johansson and Samuel L. Jackson are back for the sequel.
Draft Day
This just makes sense. Kevin Costner’s new character comedy is a long commercial for the NFL, so Summit’s wise to take out an ad during football’s biggest game. Ivan Reitman directs this entertaining film, which costars Jennifer Garner and Denis Leary.
RoboCop
This one hasn’t been confirmed, though there’s always are a few movies reaching theaters days after the Super Bowl, and Sony’s RoboCop reboot sure could use the boost. The studio has to convince audiences to give this renovated remake a try, and a kick-butt Super Bowl spot could help sell millions of tickets to loyal fans who aren’t ready to move on from the original film. 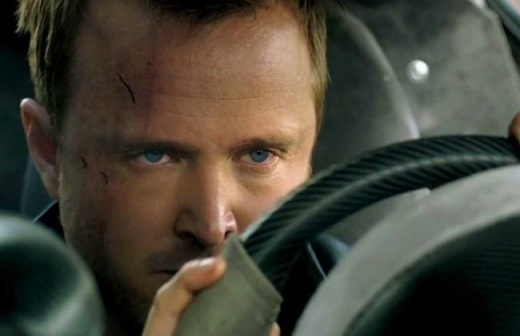 Need for Speed
Finally, the last spot we could confirm is for Need for Speed, the video game adaptation that will test the star power of Aaron Paul in a post-Breaking Bad world. We love Paul. But we need to see if this is going to be closer to Fast & Furious (yay!) or closer to game adaptations like Prince of Persia (boo!)

Who Should Win the 2014 Academy Award for Best Director?

Who Should Win the 2014 Academy Award for Best Director?