It's official. Summer movie season, with the opening of Iron Man last night, has begun, and it's quite the kickoff. The movie's currently the top-rated movie of 2008 on Rotten Tomatoes, and while forecasters have warned that the release of Grand Theft Auto IV may cut into this weekend's box office, the movie industry should relax a little. Last year's box office was one for the record books, but the May product itself left something to be desired. This year, we're opening with a new popcorn franchise that actually works. It may not open to Spidey numbers, but it will have legs. Long, long legs.

There's more good news. There's something for everyone this summer, especially if you're a "movie geek" (more on this in our sister site Fancast's The Summer of Geek). Yes, we're still going to have some sequel-itis, but they're highly anticipated films from big guns like Steven Spielberg and Harrison Ford with Indy 4, and the much anticipated Heath Ledger-Christian Bale match-up in The Dark Knight. I'm also excited to see how Angelina Jolie and Morgan Freeman fare in the comic book actioner Wanted, and Pixar should be counted on for quality again with Wall-E. You can never dismiss Will Smith on the Fourth of July, and his dramedy Hancock looks like an interesting, different take on the whole superhero genre. Steve Carell, too, has been milking a lot of deserved laughs from the Get Smart previews. Take a look at what else is coming out in our Summer Movie Calendar, and let us know, what do you think of this year's summer slate? 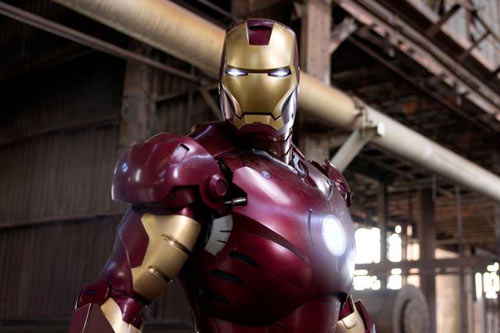 Ready for a ride? Iron Man -- and summer movie season -- prepare for takeoff.

First Look: 'Land of the Lost'

First Look: 'Land of the Lost'