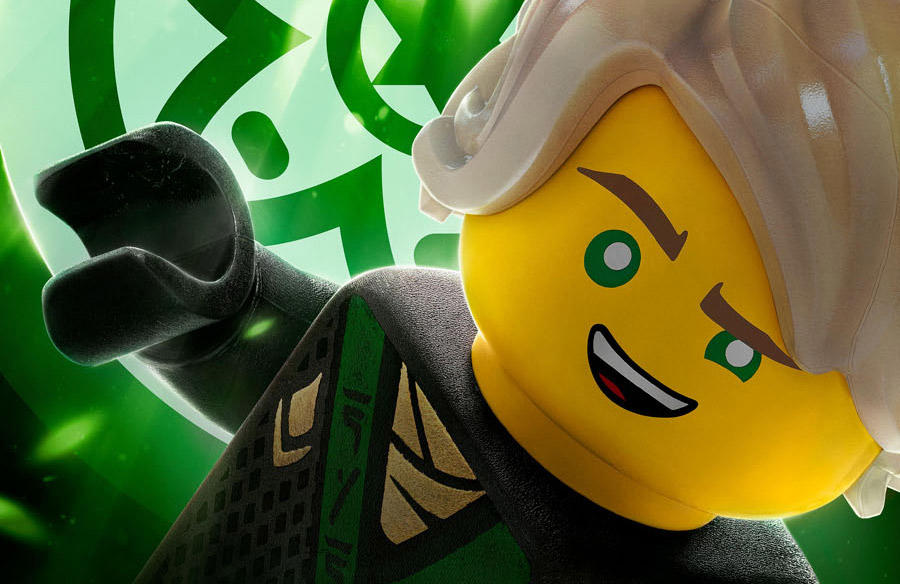 The Lego Ninjago Movie is the latest from the creative minds behind The Lego Movie and The Lego Batman Movie. What that means is that children and adults alike can expect a full dose of entertaining and endearing animated comic mayhem.

Lloyd (voiced by Dave Franco) is a young Master Builder who is also known as the Green Ninja. He and his young friends, who are all secret ninja warriors, are called to action during the battle for Ninjago City. Under the command of Master Wu (Jackie Chan), they must defeat Garmadon (Justin Theroux), an evil warlord, who also happens to be Lloyd's dad. Gulp!

Meet the leading players in the character posters below. The Lego Ninjago Movie opens in theaters on September 22. 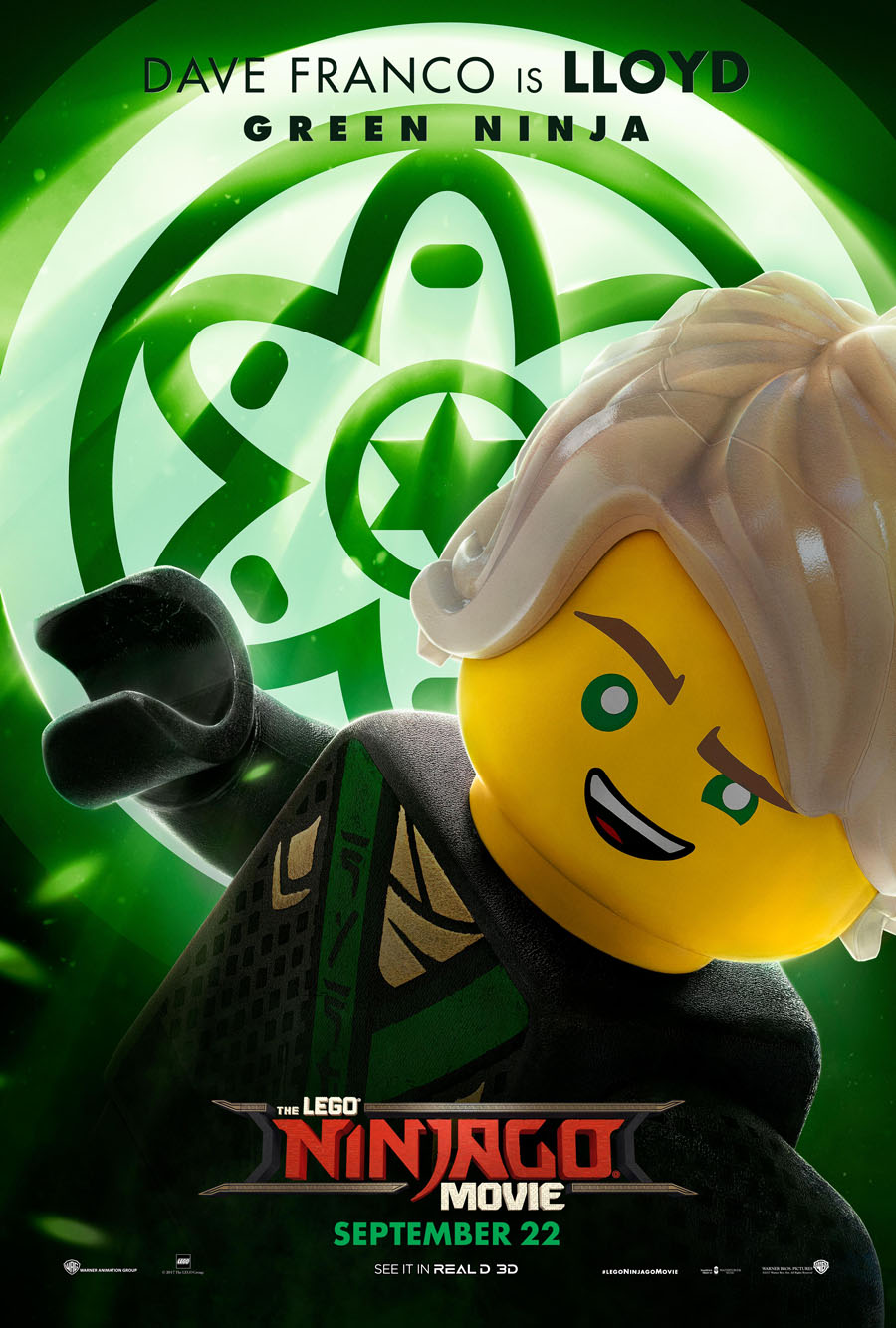 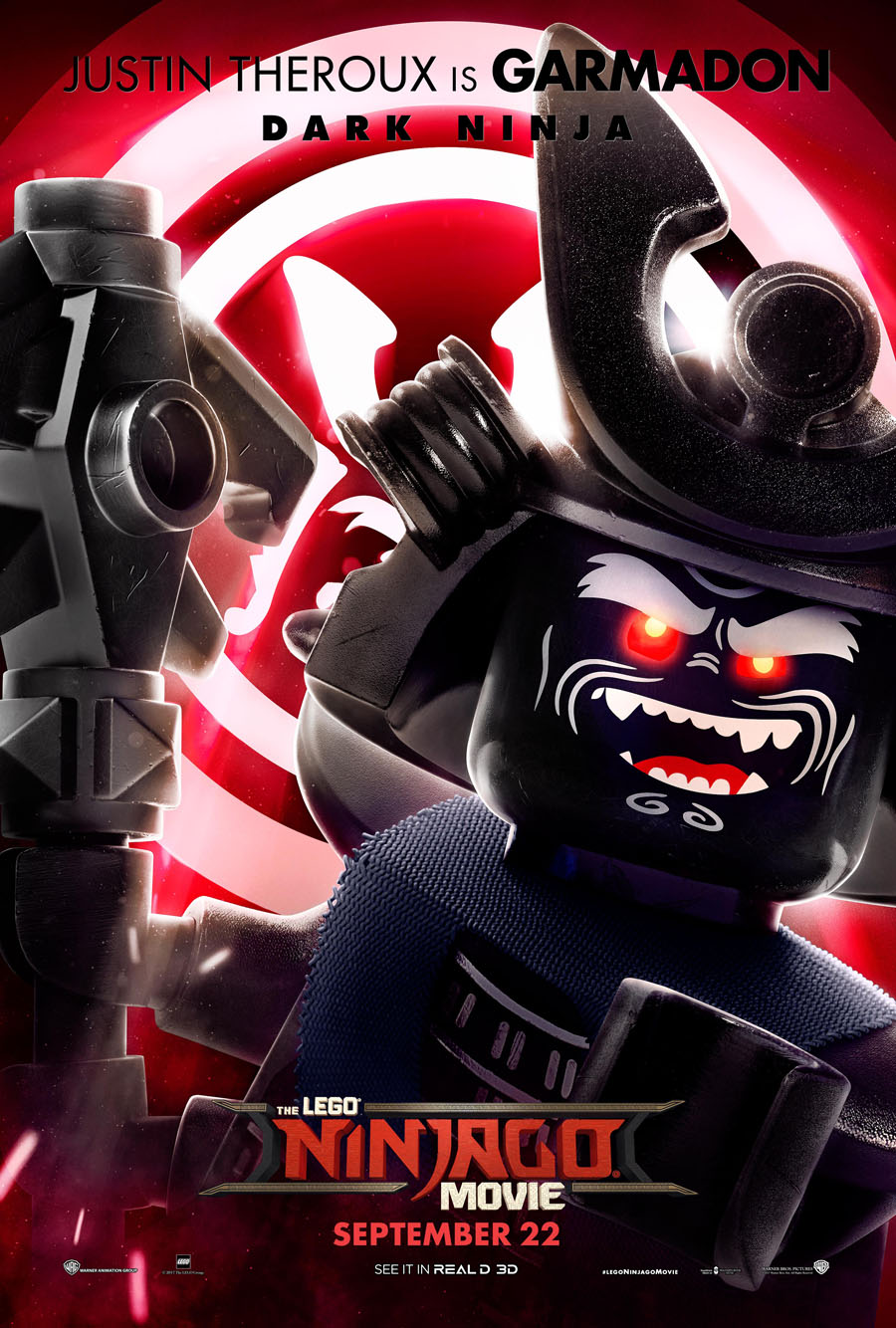 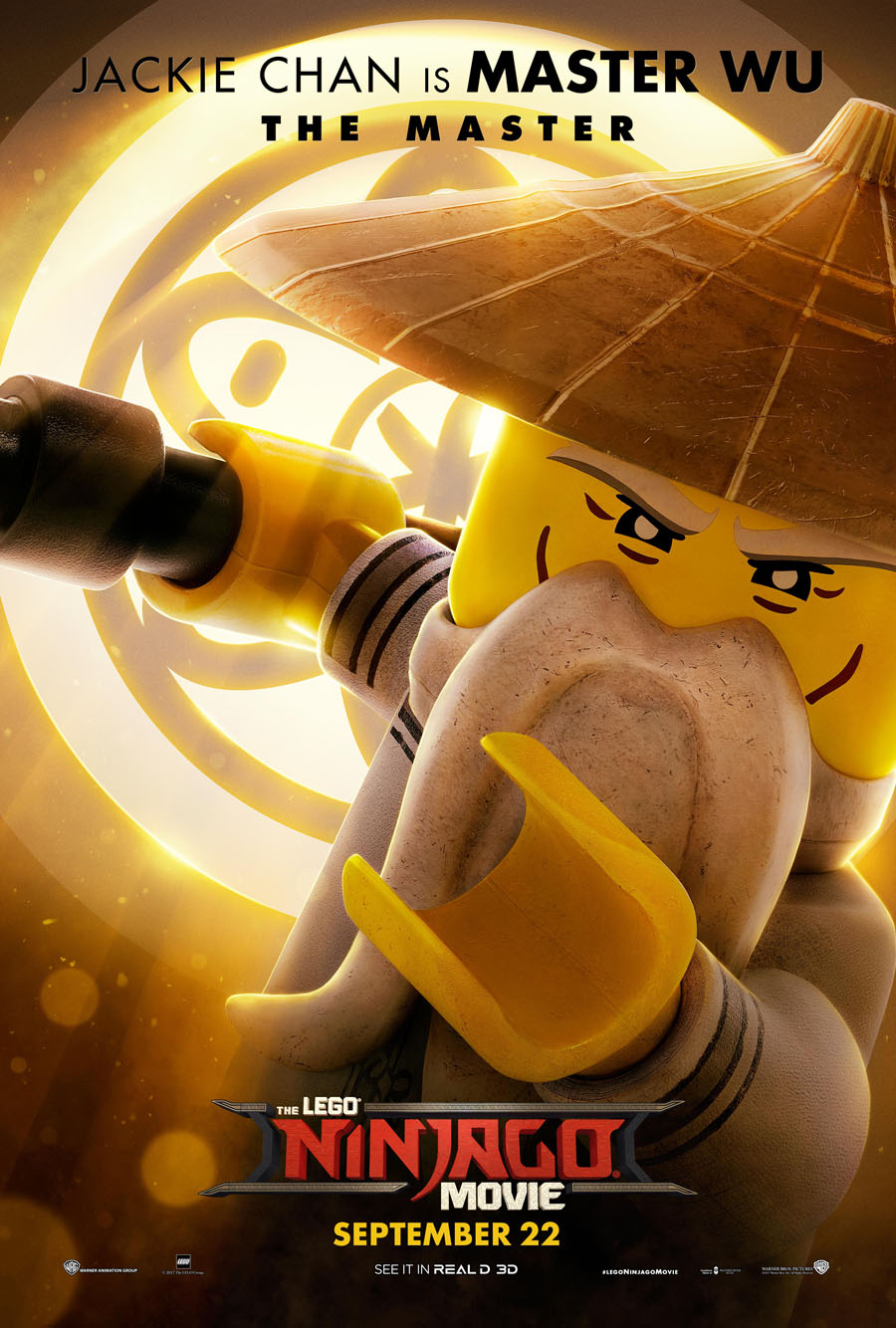 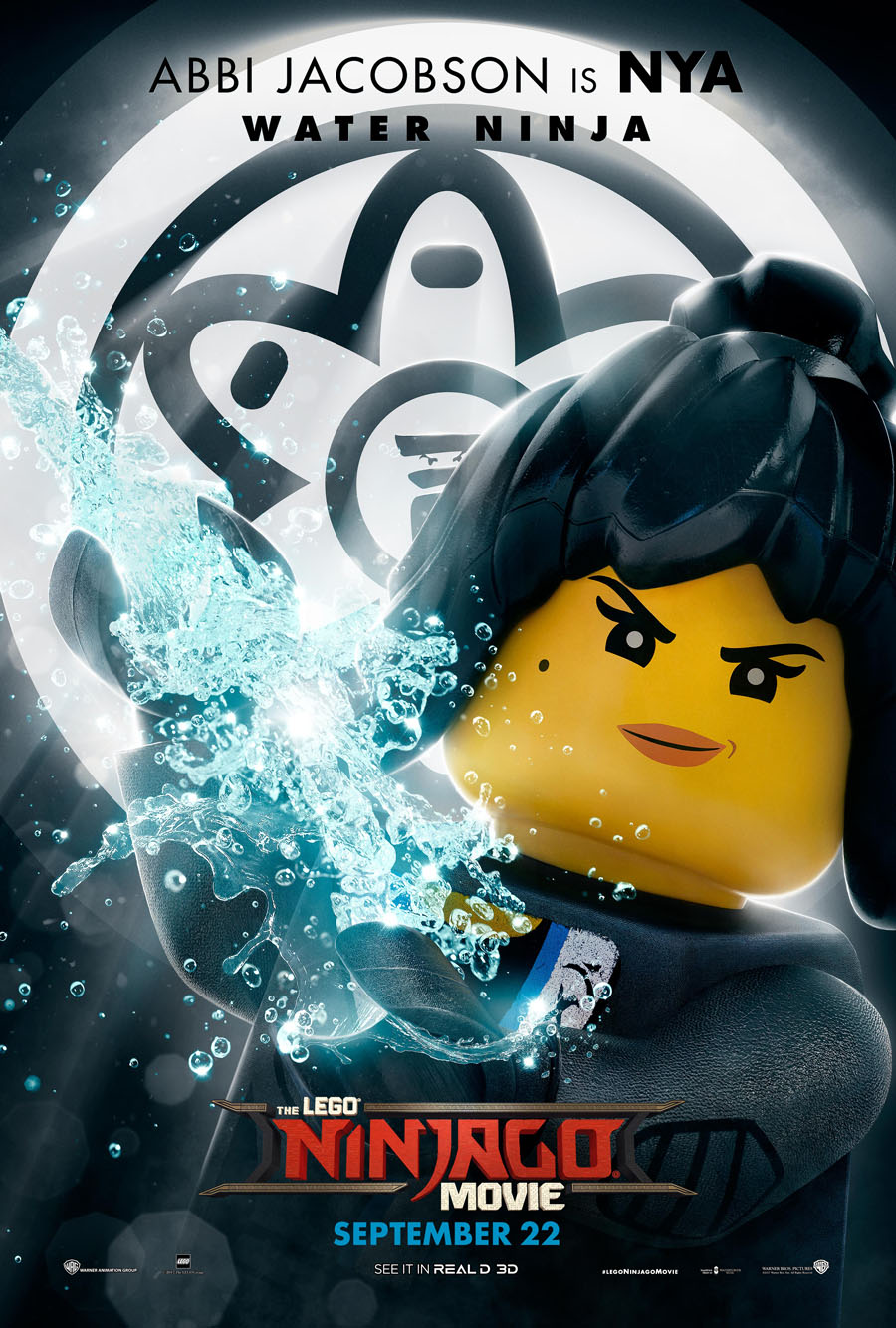 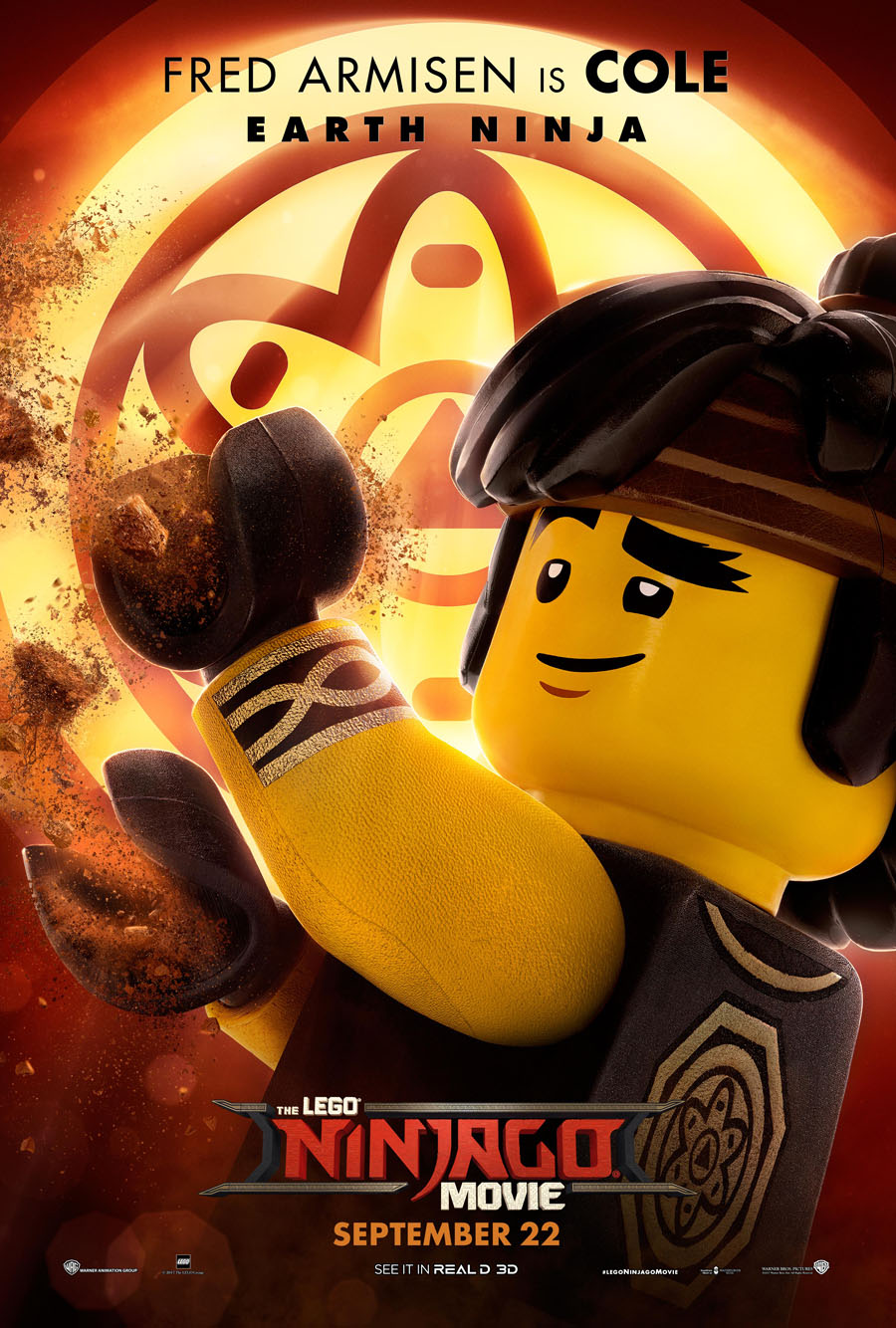 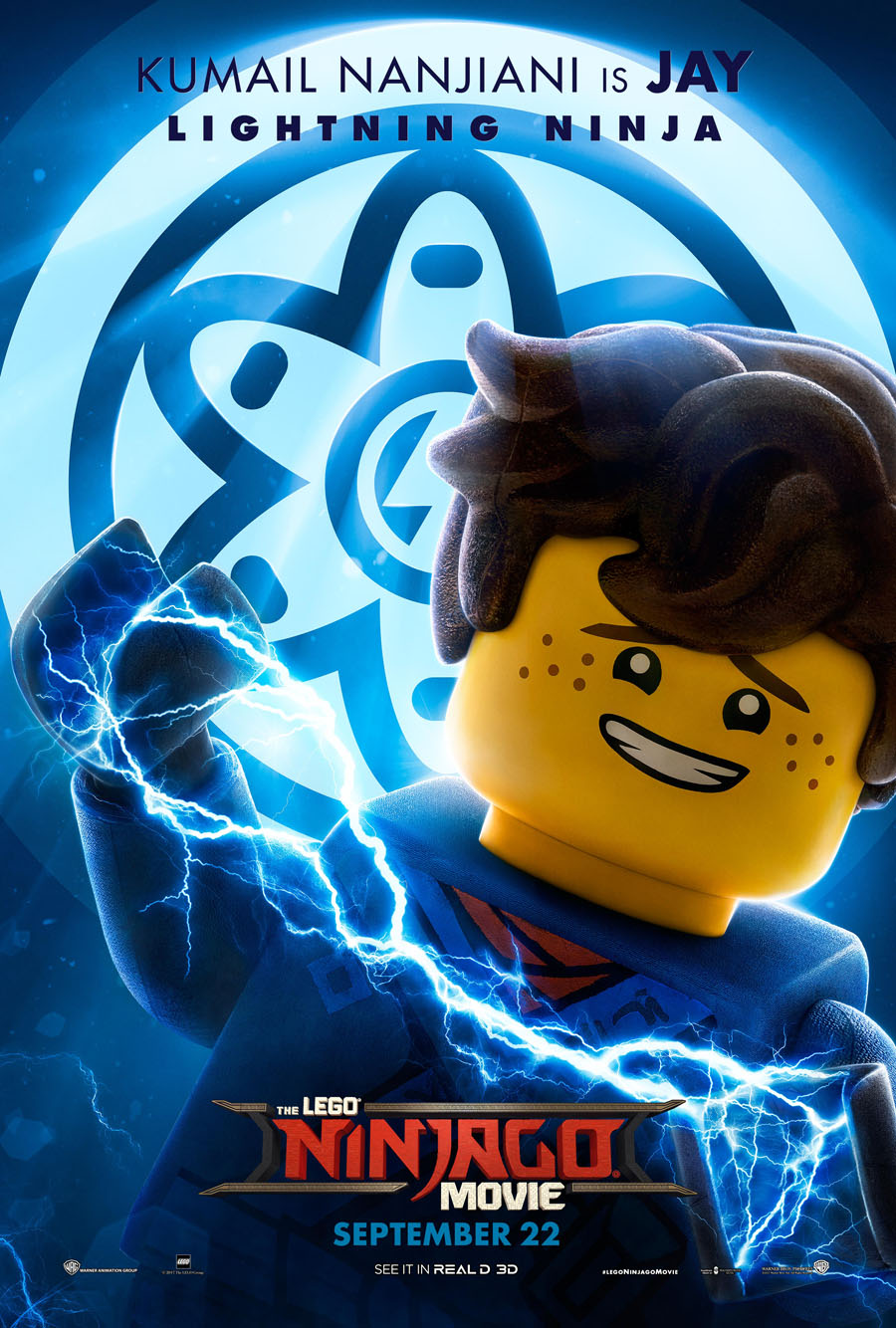 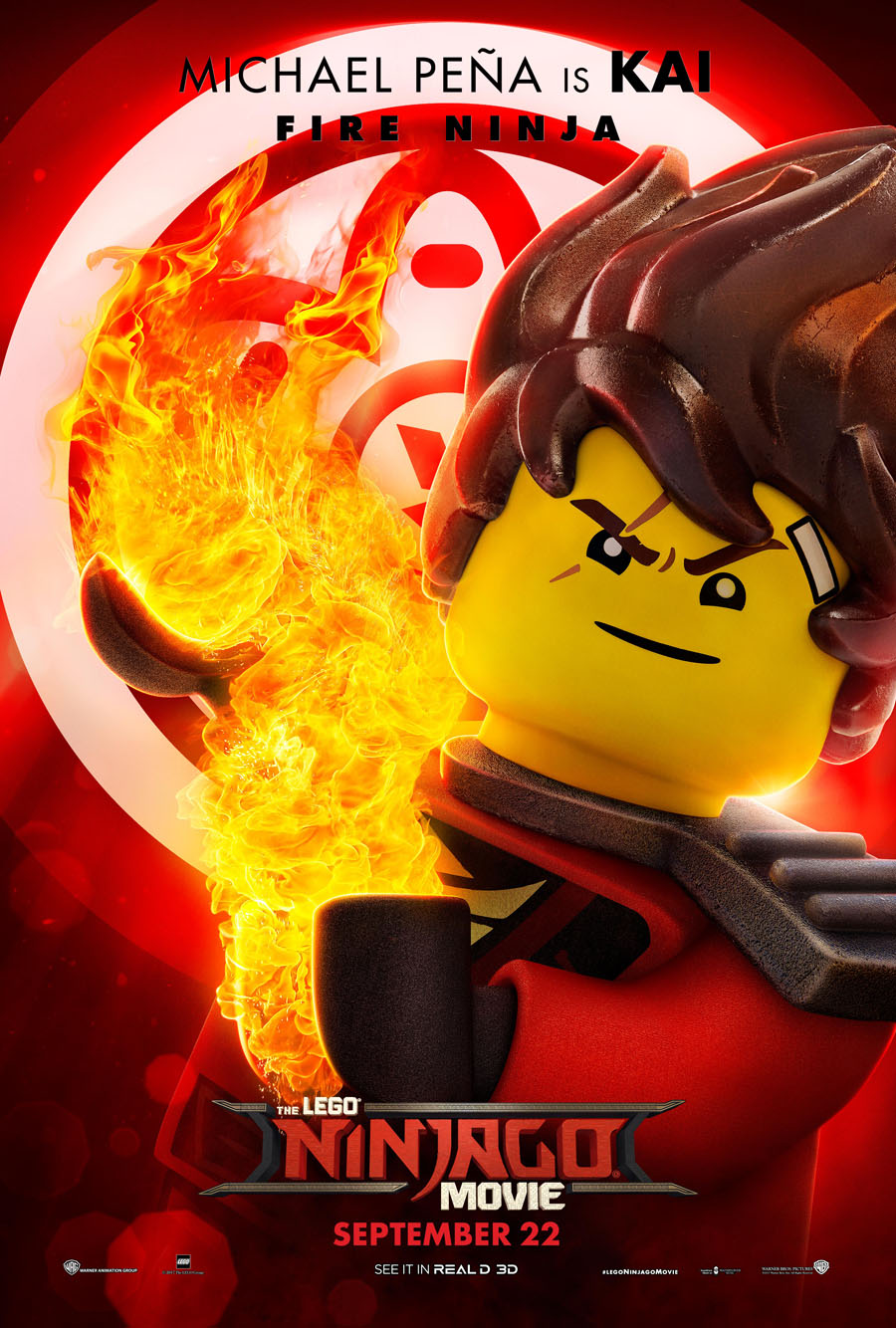 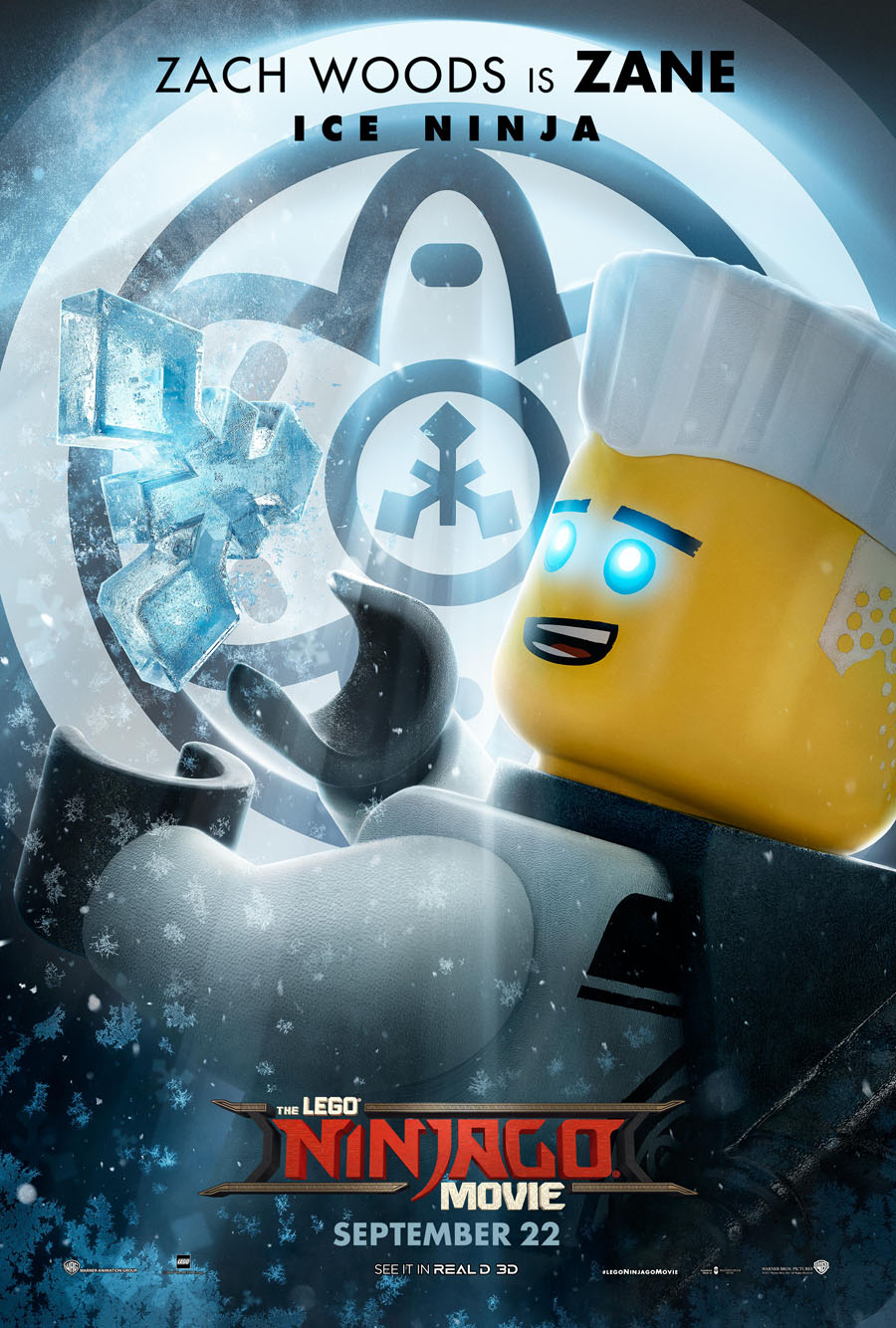 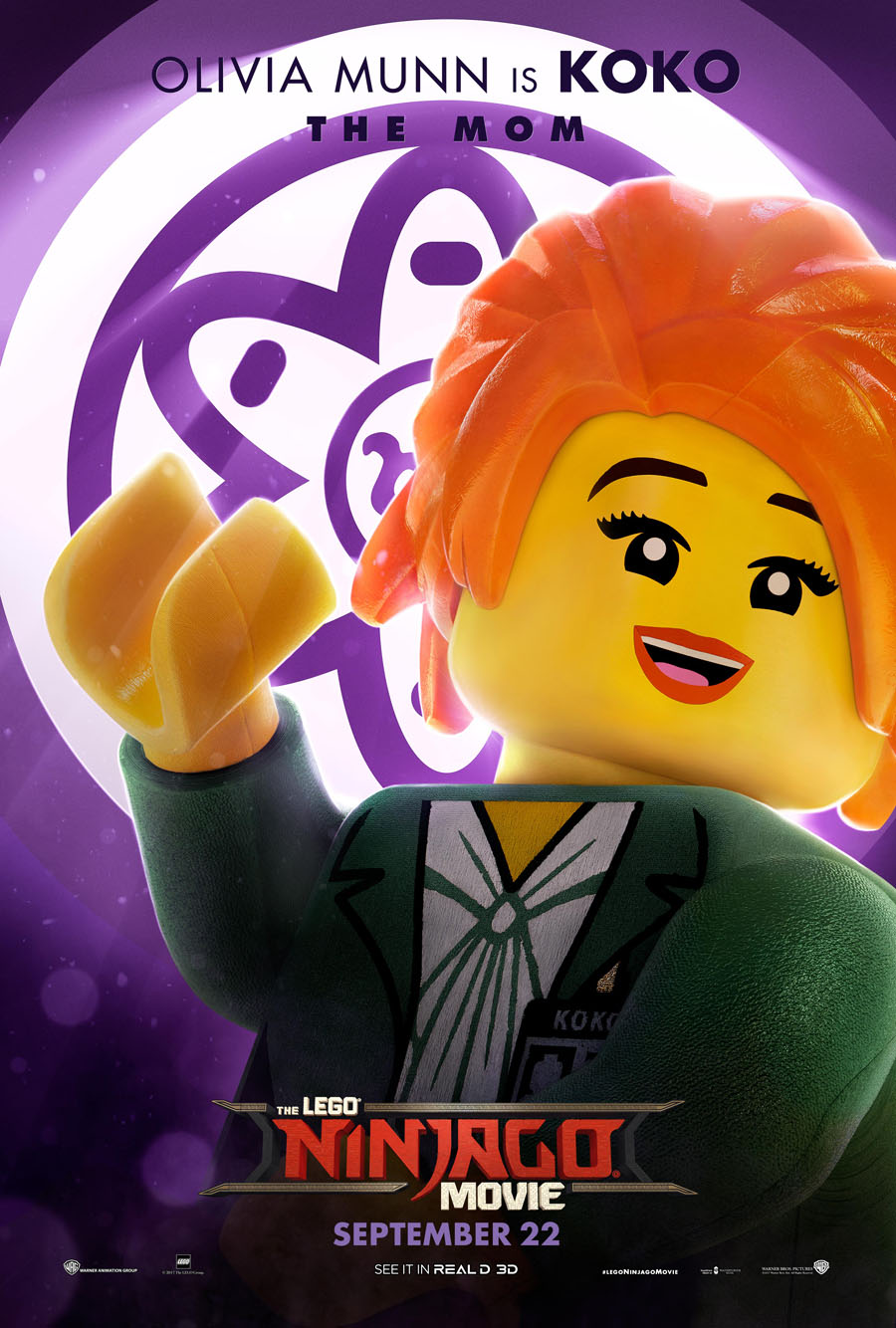