Peter Dinklage Joins 'X-Men: Days of Future Past,' Felicity Jones Confirms 'Spider-Man 2' -- Who Will They Play? 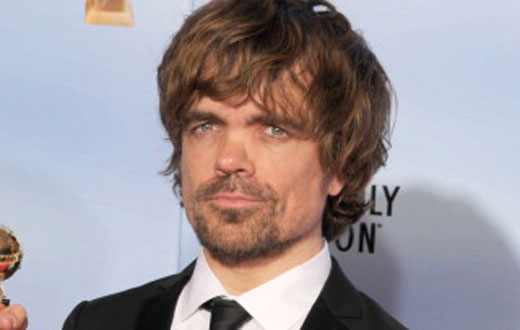 UPDATE: Variety has posted that Dinklage has landed the main villain role in X-Men: DFP.

EARLIER: Up until now, the casting announcements for Bryan Singer's X-Men: Days of Future Past have revolved primarily around actors who have previously appeared in X-Men movies.

Now it appears a fresh face is joining the X-Men franchise in Game of Thrones star Peter Dinklage. Singer made the official announcement over his Twitter account this morning, though he did not indicate who Dinklage would be playing.

Fan speculation suggests Dinklage would portray Alpha Flight team member Puck. The script is based on the Days of Future Past story arc by Chris Claremont in The Uncanny X-Men comic book series.

Who do you think Dinklage is playing in the film? 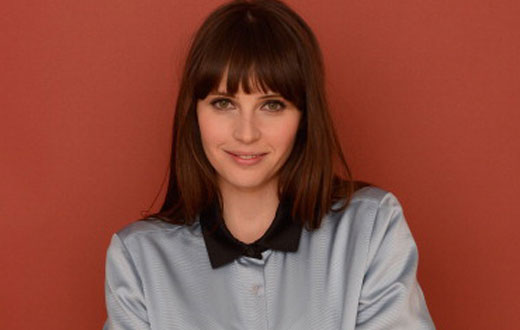 A few weeks ago, a rumor began to circulate that British actress Felicity Jones was in talks to play a role in Marc Webb's The Amazing Spider-Man 2. There was no indication as to what character she would be playing, though fans speculated she may be playing the Black Cat.

Comic Book Movie picked up an interview on a Dutch website in which Jones confirms that she will indeed star in the sequel.

"I've never done a superhero movie. It's very nice to you as an actor in several worlds to go and to experiment."

During the interview though, she refused to divulge exactly who she might be playing. Who do you think she'll portray in the film?

Listen: Which 'Die Hard' Sequel is Better -- 'With a Vengeance' or 'Live Free or Die Hard'?

Listen: Which 'Die Hard' Sequel is Better -- 'With a Vengeance' or 'Live Free or Die Hard'?