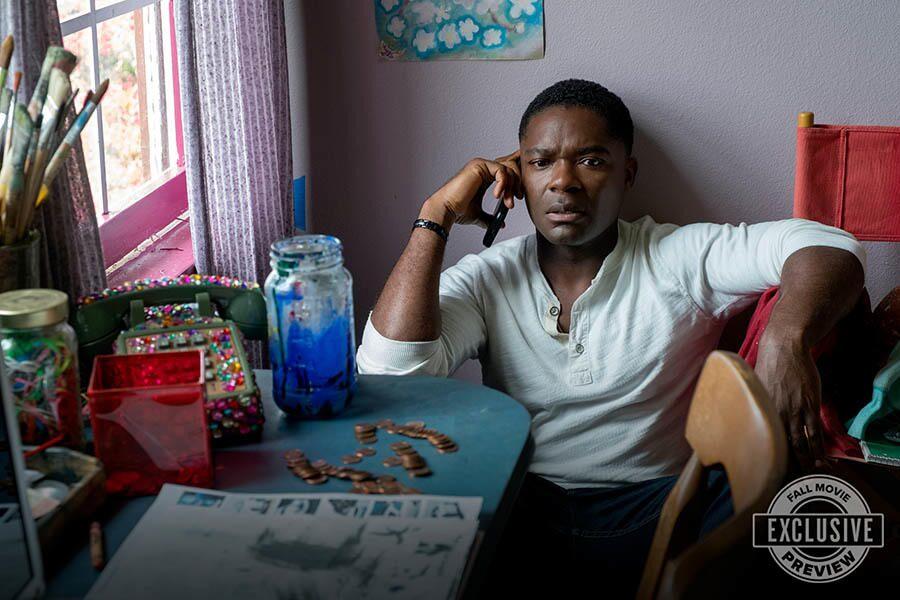 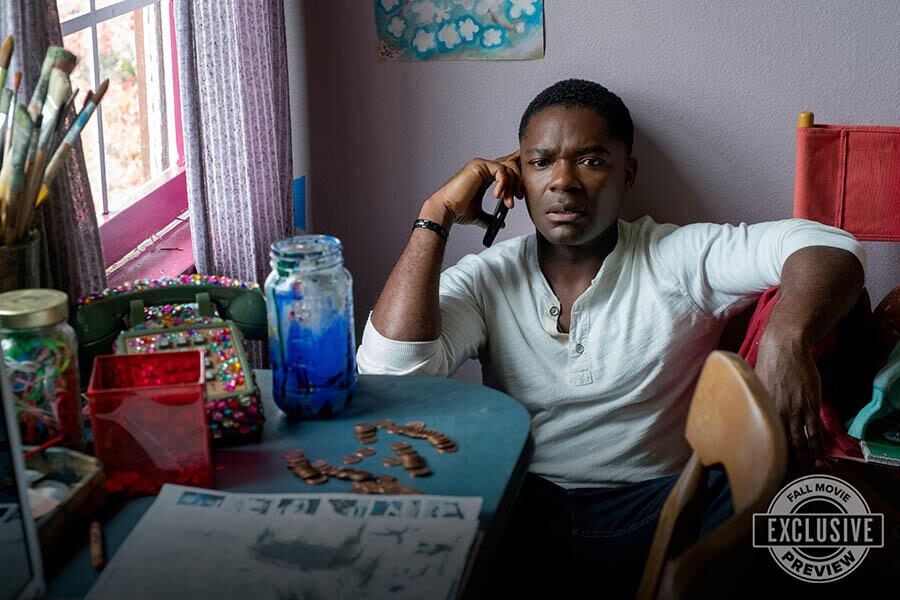 This weekend, Don't Let Go concludes Hollywood's summer movie season. The thriller stars David Oyelowo as a desperate police detective who works with his beloved niece (Storm Reid) to solve a murder before it happens. Perhaps needless to say, that last bit involves a supernatural twist that must be seen to be believed.

Now our attention turns to the fall movie season, which is typically filled with award-worthy titles, as well as top-flight blockbusters. Here are three that are early contenders for awards consideration.

Brad Pitt stars in a drama that heads to space as an astronaut searches for clues about his father's disappearance. Pitt has earned three Academy Award nominations for his past dramatic performances and shared an Academy Award as a producer for 12 Years a Slave; he could well be in the conversation for his role in the latest from director James Gray. Ruth Negga, Liv Tyler, Donald Sutherland and Tommy Lee Jones also star.

Release date: September 20. Sign up for a FanAlert and be the first to know when tickets and other exclusives are available in your area.

Lucy in the Sky

Natalie Portman headlines another science-fiction drama about an astronaut, though the directorial debut by Noah Hawley (TV's Fargo, Legion) focuses more on a woman who begins to lose touch with reality after she returns to Earth. The first trailer touts a trippy experience that will showcase past Academy Award winner Portman's many dramatic talents, well-timed for awards season.

Release date: October 4. Sign up for a FanAlert and be the first to know when tickets and other exclusives are available in your area.

Inspired by a true story, the new film by James Mangold (Logan, The Wolverine) revolves around the titular battle between rival automobile companies, but is mainly focused on the relationship between a car designer (Matt Damon) and a top driver (Christian Bale) as they prepare for a big race. Bale has won an Academy Award and has earned three other nominations; Damon won an Academy Award for writing Good Will Hunting with Ben Affleck and has also received four other Oscar nominations, three as an actor. This is the type of picture that will surely appeal to audiences as well as awards groups.

Release date: November 15. Sign up for a FanAlert and be the first to know when tickets and other exclusives are available in your area.