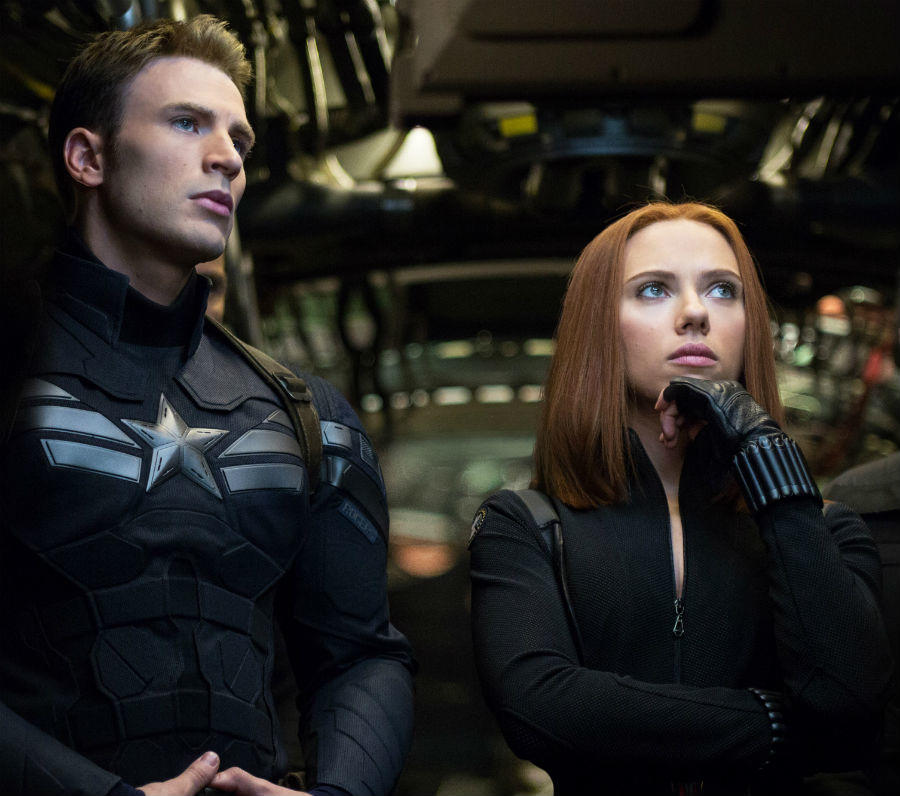 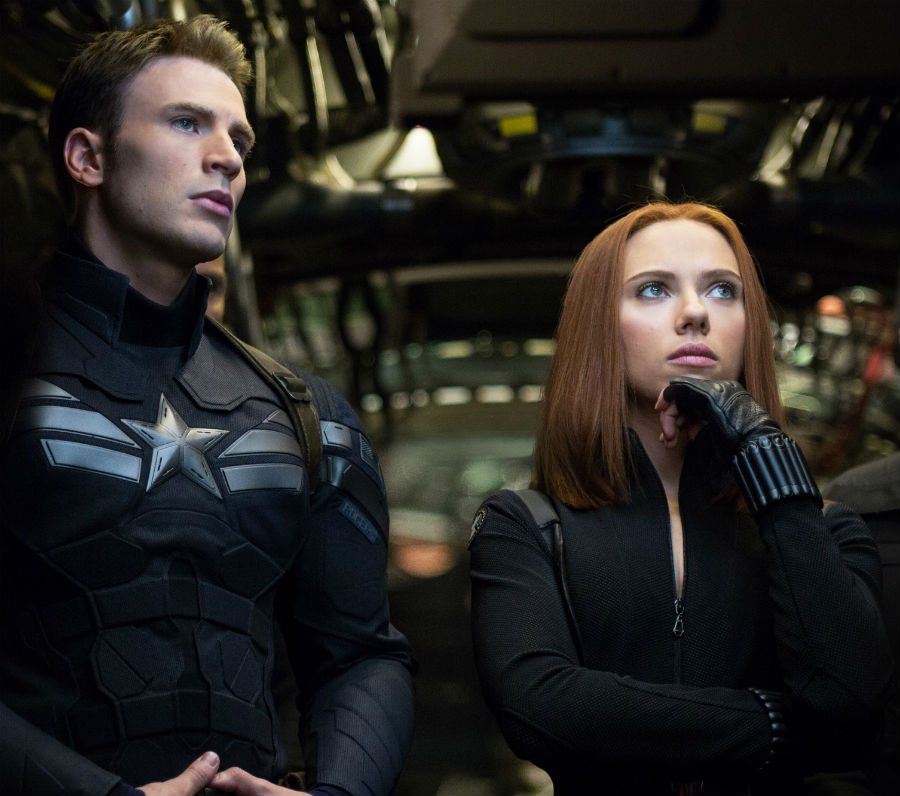 Captain America: Civil War: Scarlett Johansson will appear as Natasha Romanoff (aka Black Widow) in Captain America: Civil War, according to directors Joe and Anthony Russo. Her return, opposite Chris Evans as the titular superhero, had been hinted at in the past, but this is the first confirmation of her presence in the film, which will also feature Robert Downey Jr. as Iron Man and Chadwick Boseman as Black Panther. It's due in theaters on May 6, 2016. [ComicBookMovie]

Ouija 2: A sequel to last year's horror thriller Ouija is on its way. Reportedly budgeted at $5 million, the movie ended up making more than $84 million at the box office worldwide. Producer Brad Fuller did not have any other details to share about the next installment. [Collider] 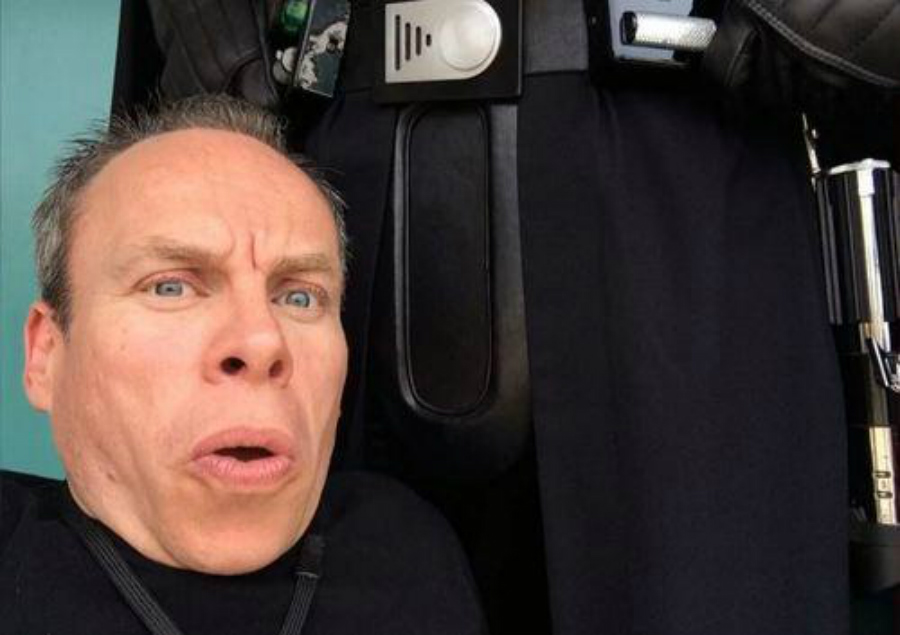 Star Wars: The Force Awakens: Warwick Davis, who had small roles in two previous Star Wars movies, shared two selfies from the set of Star Wars: The Force Awakens, in which he has a supporting part. One photo appears to feature a character dressed like Darth Vader -- although that's not been confirmed -- and the other is with the previously confirmed Chewbacca (Peter Mayhew). The movie will smash into theaters on December 18. [Yahoo] 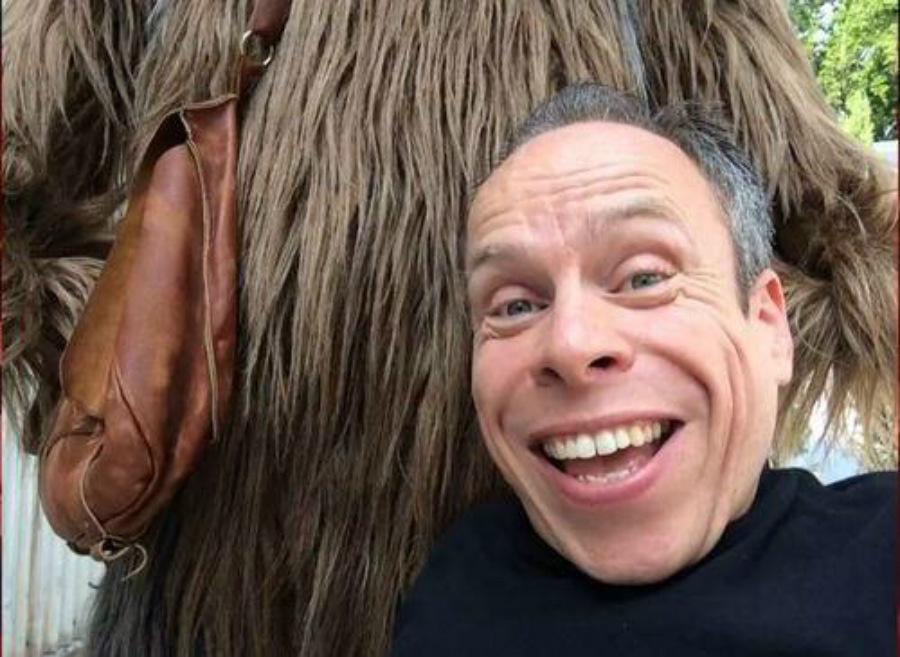 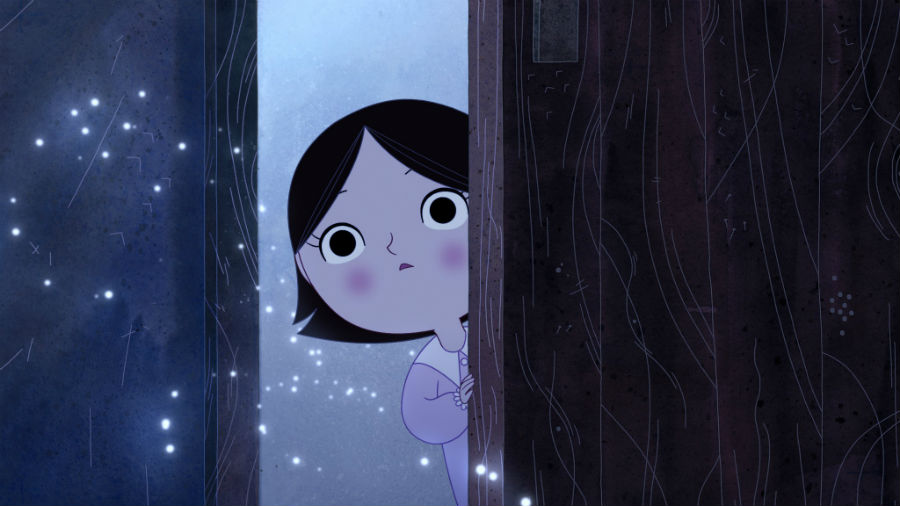 Song of the Sea Trailer: In a lovely new trailer for Song of the Sea, which was just nominated for an Academy Award as Best Animated Film, two children "embark on a fantastic journey across a fading world of ancient and magic in an attempt to return to their home by the sea." Brendan Gleason and Fionnula Flanagan topline the voice cast; the film will open soon in more U.S. theaters. [MovieClips]