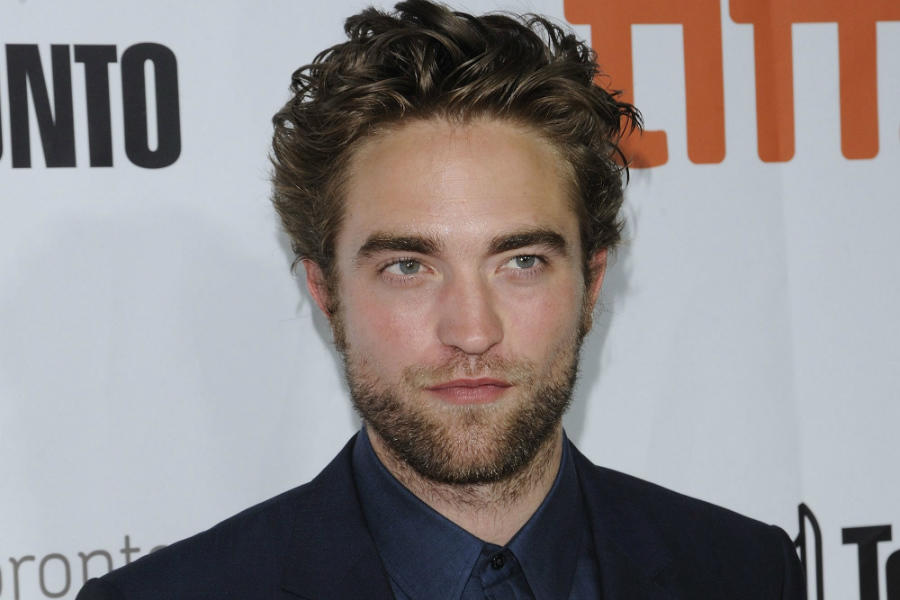 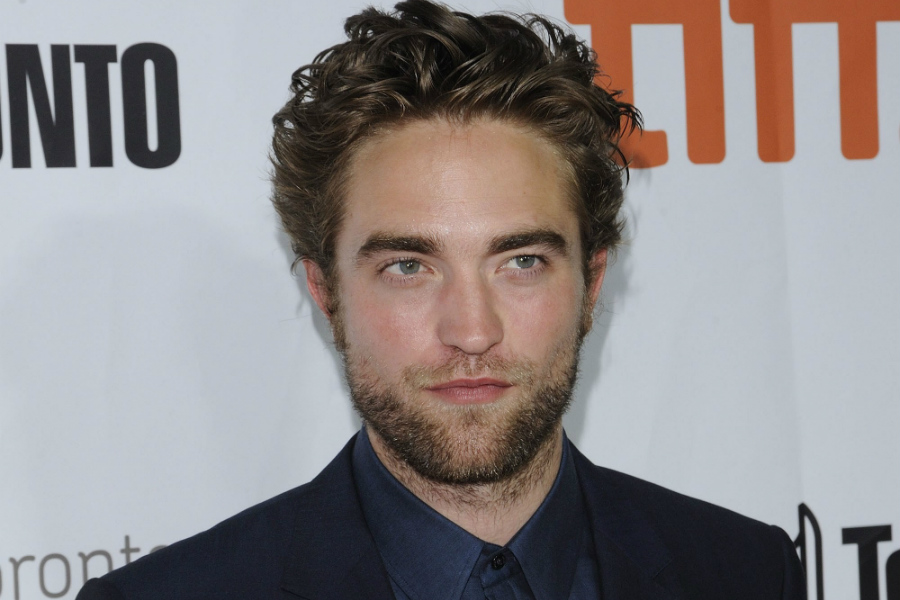 Robert Pattinson: Ever since concluding The Twilight Saga, Robert Pattinson has focused on working with indie filmmakers, and that trend continues with a movie in which he will play an astronaut. French auteur Claire Denis is writing the screenplay with British novelist Zadie Smith and Smith's writer-husband Nick Laird; the story is said to "take place beyond the solar system in a future that seems like the present." Production is expected to get underway on the still-untitled project early next year. [Screen Daily] 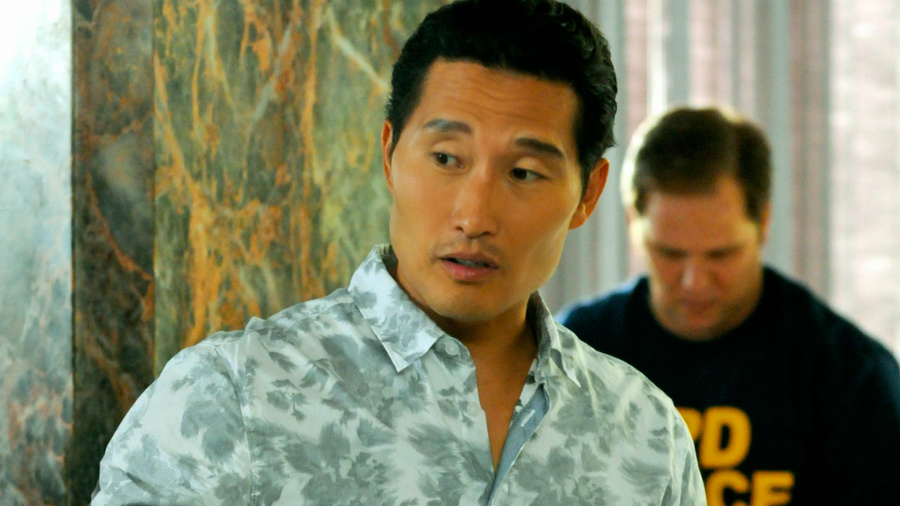 Escaping North Korea: Daniel Dae Kim, best known for his roles on the TV series Lost and Hawaii Five-O, will produce and star in a feature-film version of Escaping North Korea: Defiance and Hope in the World's Most Repressive Country, a memoir by Mike Kim that detailed his role in helping thousands of refugees flee from North Korea. Rosalind Ross (Matador) is set to write the screenplay. [Deadline] 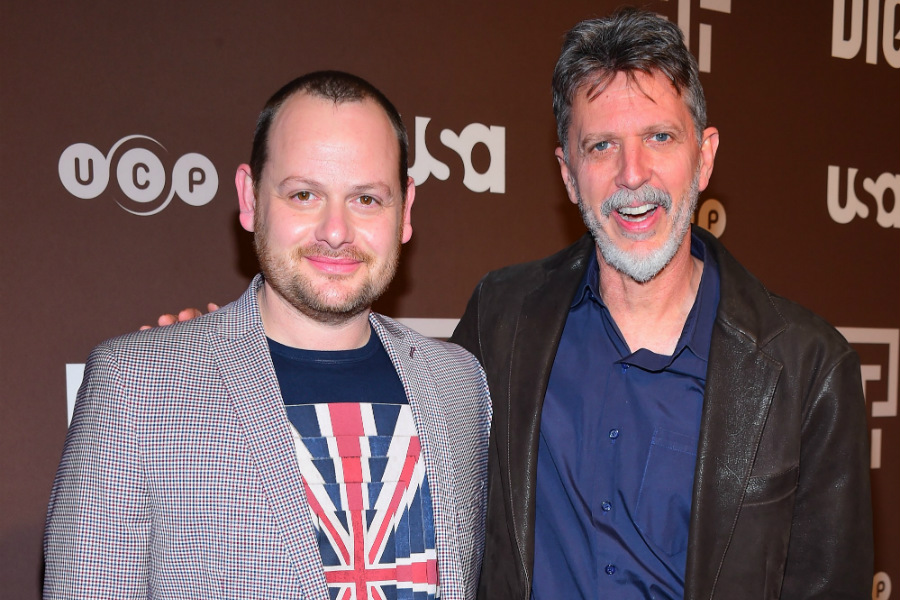 Operation Brothers: Gideon Raff (above, left), who cocreated the currently airing TV show Tyrant as well as the Israeli series Prisoners of War -- which became Showtime's Homeland -- will write, produce and direct Operation Brothers. Based on a true story, the film will detail a years-long mission by Israel's spy agency Mossad to rescue thousands of Ethiopian Jewish refugees from Sudan during the late 1970s and early 1980s. [Variety] 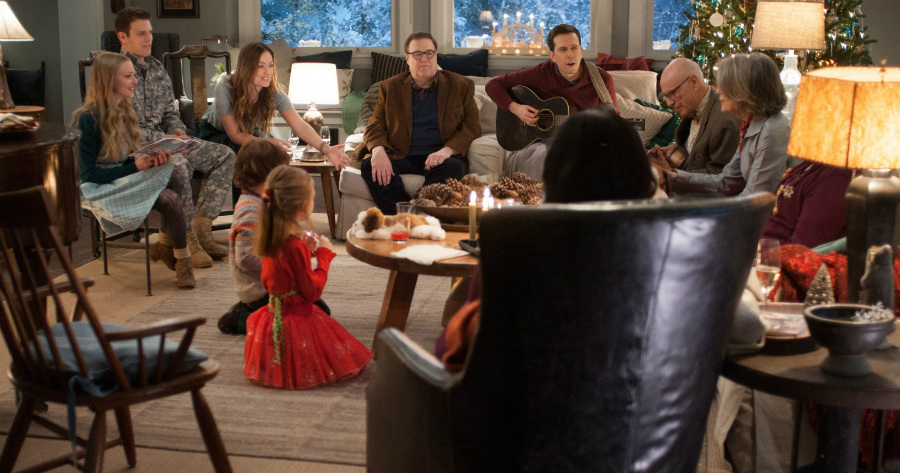 Behind the Scenes: See What James Spader Looked Like in His Wild Mo-Capped 'Age of Ultron' Suit

Behind the Scenes: See What James Spader Looked Like in His Wild Mo-Capped 'Age of Ultron' Suit