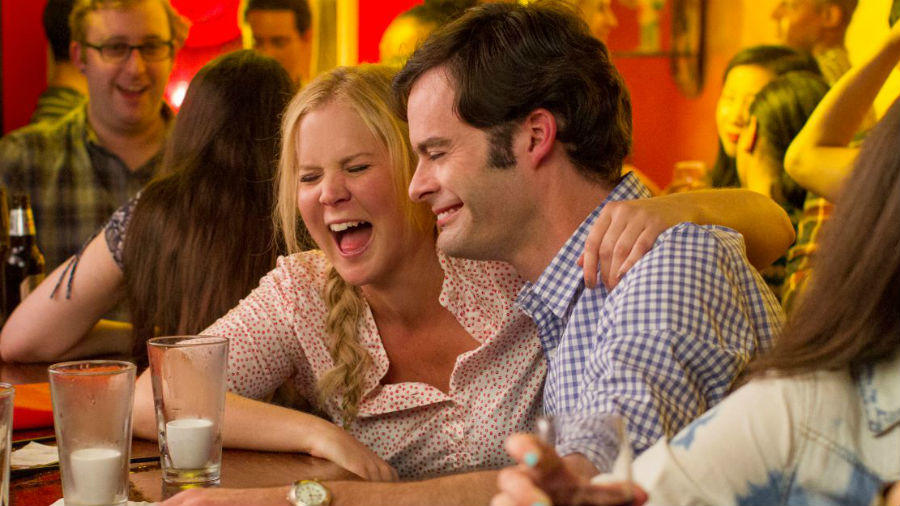 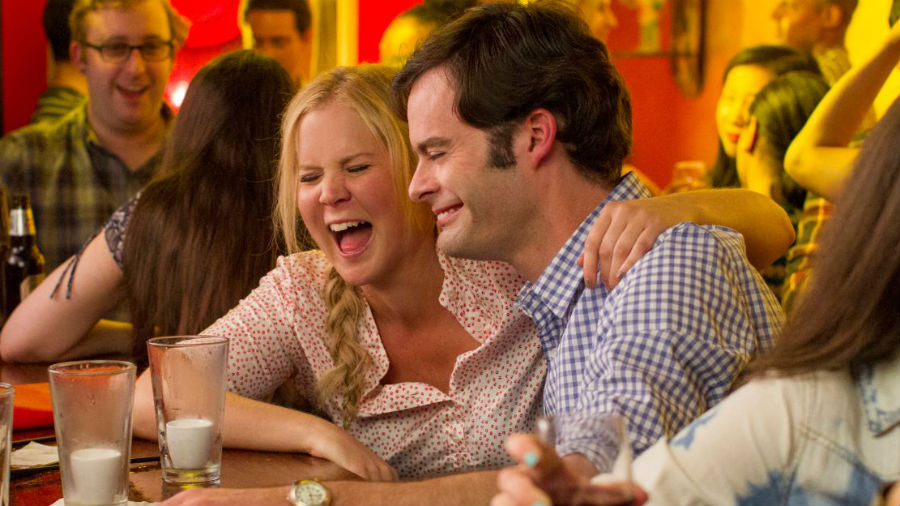 If you pay a wee bit of attention to how your favorite celebrities are spending their summer vacations, you may have noticed that Amy Schumer and Jennifer Lawrence have struck up a bit of a summer friendmance. The duo, who both have big, successful movies out this year (Schumer with Trainwreck and Lawrence with The Hunger Games: Mockingjay - Part 2), vacationed together on Long Island and -- according to a new interview with the New York Times -- are now writing a screenplay together for a movie they will both star in.

Lawrence broke the news during the interview, revealing they'll play sisters in the untitled comedy. “Amy and I were creatively made for each other," Lawrence says. "We have different flavors. It’s been the most fun experience of my life. We start the day off on the phone, laughing. And then we send each other pages. And we crack up. I’m flying out tomorrow to see her in Chicago. We’ll write a little bit with her sister, Kim, who worked with Amy when she was writing Trainwreck.” 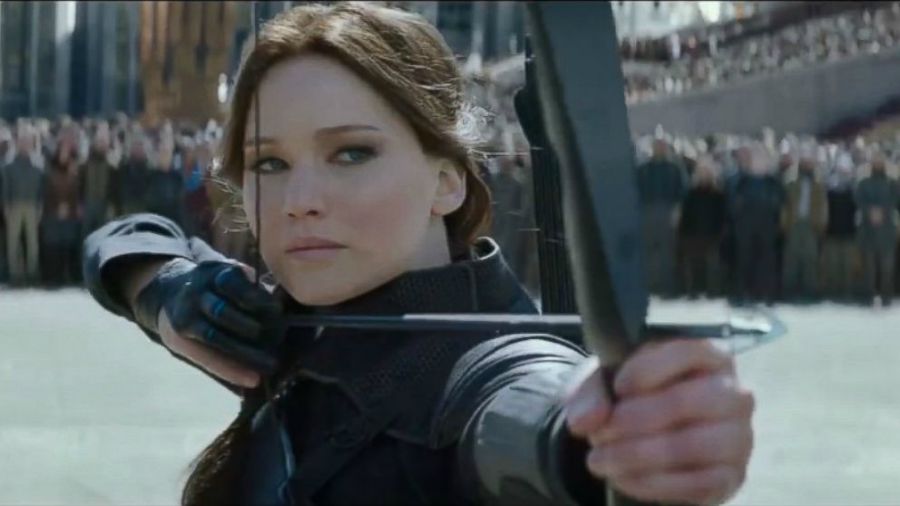 J-Law told the Times that they're about 100 pages in and it's just flowing out of them, noting that their friendship began after she randomly emailed Schumer after seeing Trainwreck. Those e-mails soon became texts, and then they were vacationing together and now they're making a movie together.

Here's Schumer talking a little about their budding relationship on The Daily Show.

Sure it may sound a little odd, but it's those kinds of crazy, unique, real-life relationships that will most likely produce the most exciting material. No word on what the movie is about, but both women are wildly funny, entertaining and genuine when it comes to what they create, be it a performance, a stand-up routine or a screenplay.

For Lawrence, this would be her first produced writing credit, assuming the movie actually happens. Then again, on what planet would a movie written by and starring Amy Schumer and Jennifer Lawrence not actually happen?

Needless to say, this just shot up to the top of our anticipation list. What about you?