Tom Hiddleston spoke with MTV and updated the current status of Thor 2, which is due in theaters July 26, 2013. Hiddleston said that a director is currently not attached to the sequel but that Game of Thrones director Brian Kirk’s name was mentioned as a potential candidate. Thor 2 is expected to begin filming next spring.

Hiddleston said the Thor sequel will pick-up where the upcoming Avengers movie ends.
“In The Avengers he’s really dark and kind of sociopathic,” Hiddleston said. “Obviously, I haven’t let go of the spiritual damage at the heart of the film. It still comes from that lost place, but he’s just incredibly nasty. I think that probably in Thor 2 he’ll have to take responsibility for what he’s done. There are still, even within The Avengers, moments where you see within Loki a glimmer of hope and that possibility of redemption.”
Hiddleston said that he’s personally championing for a nobler Loki adding, “This definitely isn’t going to happen, but I think there would be nothing more awesome than Loki and Thor fighting somebody side by side.”
The first Thor will arrive on DVD and Blu-Ray September 13.
Speaking of superheroes, yesterday new images of Henry Cavill decked out in the new briefless Superman costume hit the web. Take a look at the images below and let us know what you think of Supe’s new look. 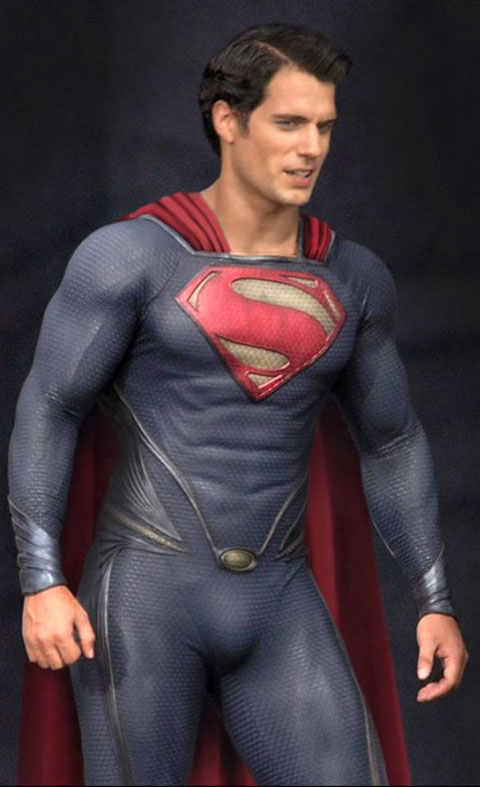 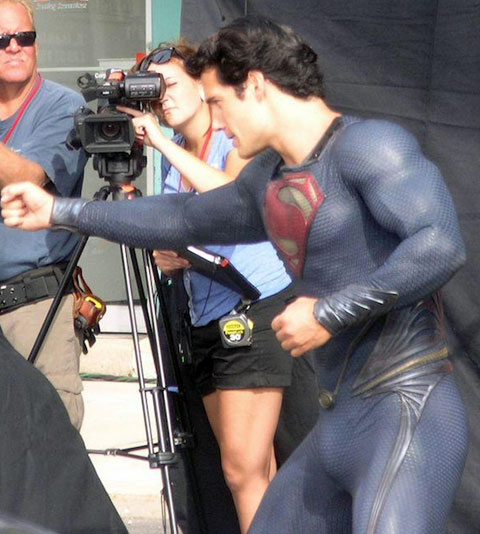 Next Article by Scott Weinberg