Warner Bros. has unloaded a ton of new information about its upcoming movie slate, and if you've been wondering about all those upcoming DC comics movies... well, you might want to sit down for this.

Here's a quick look at what the studio's DC comics slate looks like chronologically: 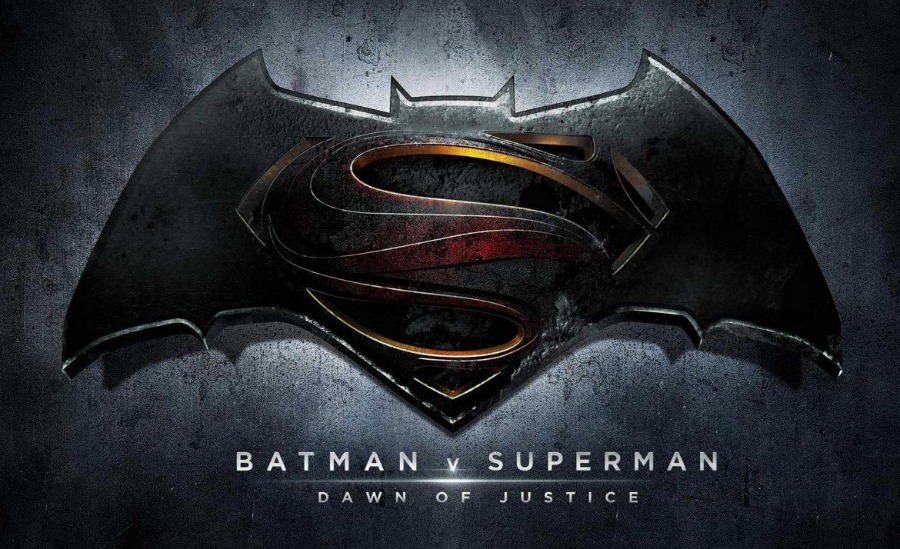 The head of Warner Bros. also mentioned that they're currently in development on stand-alone movies for Superman, Batman, Cyborg (starring Ray Fisher) and Green Lantern, with the latter being described as a reboot.

And although those are the true headline makers to come out of this massive news drop, Warner Bros. is also forecasting plenty of love for its two other top-earning properties, Lego and Harry Potter:

The Harry Potter prequel series Fantastic Beasts and Where to Find Them (directed by David Yates) will start as a trilogy and possibly expand from there. Those will hit theaters in 2016, 2018 and 2020.

Which movie are you most excited about?