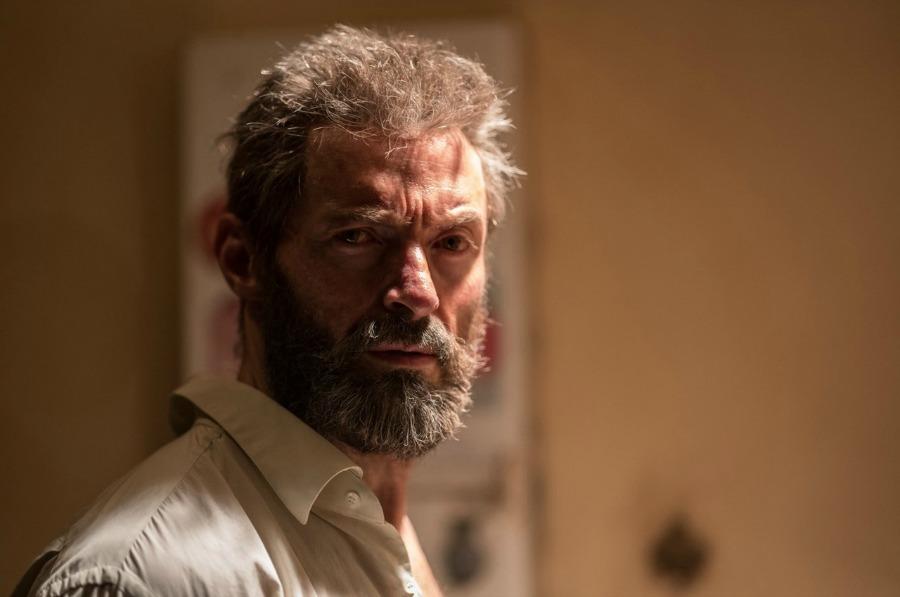 Hugh Jackman Says He Won't Bring Wolverine Back to Face Deadpool: "I'm Out" 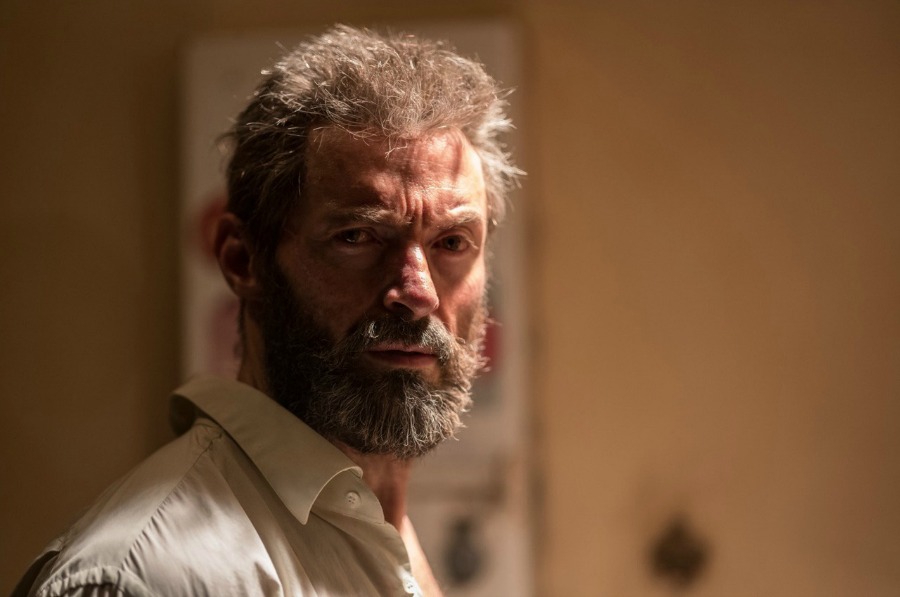 Logan is being billed as Hugh Jackman's final time in the role of the X-Men's most tortured soul, Wolverine. Jackman has played the character in eight movies (including cameos), with Logan being his ninth go at the clawed comic book antihero over a span of 17 years. That's commitment, and one of the longest runs ever for playing the same role in that many movies.

But has an emerging campaign to bring his Wolverine together with Ryan Reynolds' Deadpool swaying Jackman in any way to go for a 10th?

When Fandango spoke to the Logan star earlier this week, he confirmed that this film will indeed be his last.

"I'm out," Jackman said. "That's probably bad timing because I love Ryan Reynolds and I love Deadpool, but I knew I was out and I couldn't have made this movie if I was questioning if I was out. I was a pain in the ass for a lot of people with this movie because it mattered so much to me. Even when we started writing this, and even when I asked James Mangold to come on board, I said 'Dude, I don't know if I'm gonna make it.' Unless it's exactly what I want, I prefer to not do it. I couldn't live with it. So this is it." 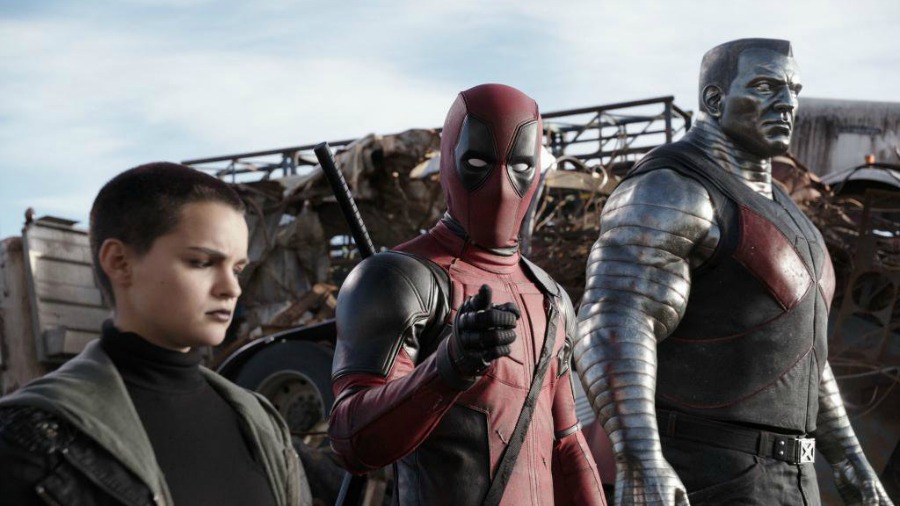 Wolverine and Deadpool have a longstanding feud in the comics, and the more riskier R-rated tones of each film are just fueling fan excitement for some kind of joint venture even more.

But there may be a ray of hope! 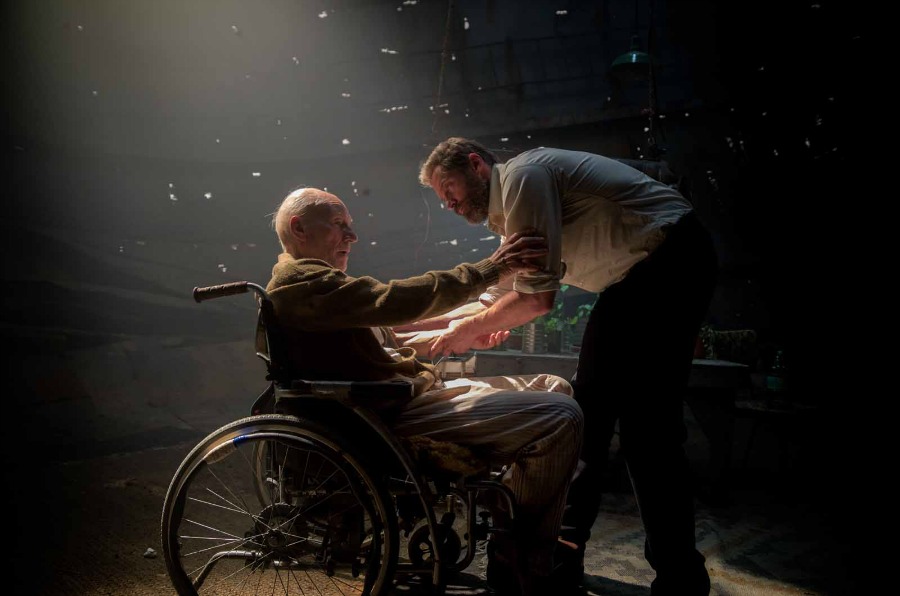 Patrick Stewart, who reprises the role of Charles Xavier in Logan (going for his seventh turn as the character, including cameos), says he's not retiring Xavier just yet, and that maybe Hugh isn't retiring either. "I understand why Hugh made that statement [about leaving the character] -- mind you, of course, it may just be Hugh's way of promoting the movie," he joked.

Stewart then confirmed he's ready to play Xavier again should the call come in.

"For me, no. I have no plans to say farewell [to the character]."