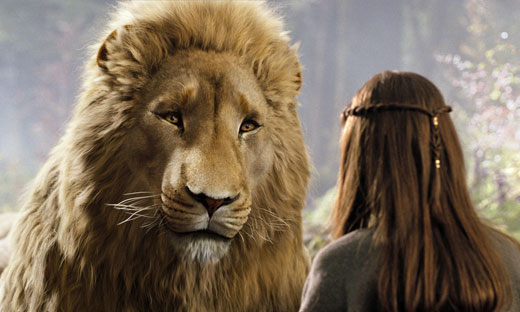 Catching Fire tickets, check. Thor: The Dark World set visit, check. New The Hobbit: The Desolation of Smaug trailer, check. Star Wars casting buzz, check. So what other blockbuster franchises want to make some news today? How about The Chronicles of Naria?

That's right. Fox is moving forward with a fourth Chronicles of Narnia movie. The franchise has banked a staggering $1.6 billion worldwide thus far.

The fourth film will be an adaptation of The Chronicles of Narnia: The Silver Chair.

"Like many readers, both young and old, I am a huge fan of C.S. Lewis’ beautiful and allegorical world of Narnia," producer Mark Gordon said. "These fantasy stories inspire real-world passion among millions of devoted fans around the world. As we prepare to bring the next book to life, we are humbled and excited to contribute to the outstanding legacy of Narnia." 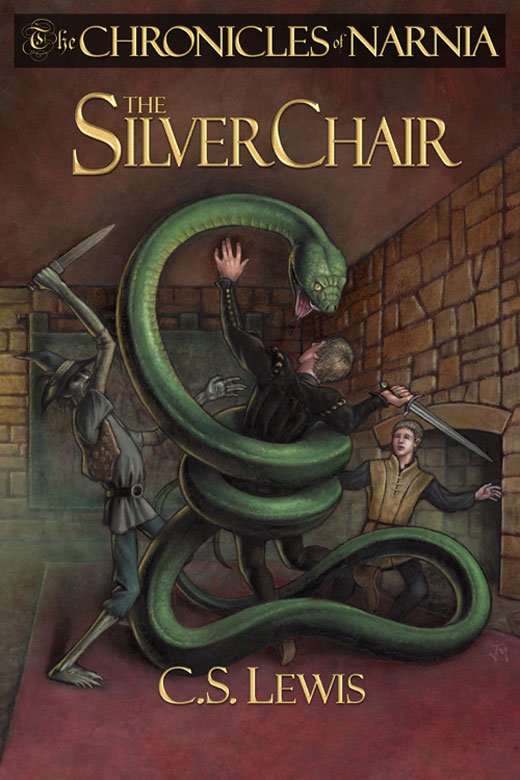 No release date is set yet, but we might see this latest Narnia adventure in theaters in late 2015. There are seven Chronicles novels in C.S. Lewis' series.

The Silver Chair takes place in Narnia decades after The Voyage of the Dawn Treader (but less than a year later in England) with King Caspian X now an old man. His son and only heir, Prince Rilian, is missing. Aslan (aka Liam Neeson) sends two children from England to Narnia on a mission to solve the mystery – Eustance Scrubb (Will Poulter) from Dawn Treader and Jill Pole.

Are you excited for another Narnia movie in theaters (and thus another chance to hear that awesome Aslan the Lion roar)?