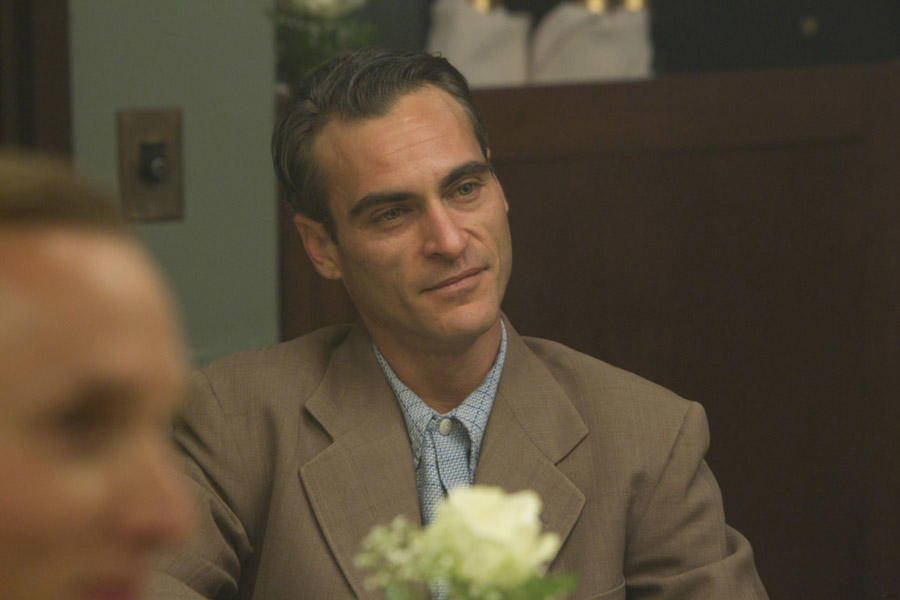 First ‘Joker’ Teaser Will Put a Smile on Your Face; Here's Everything We Know 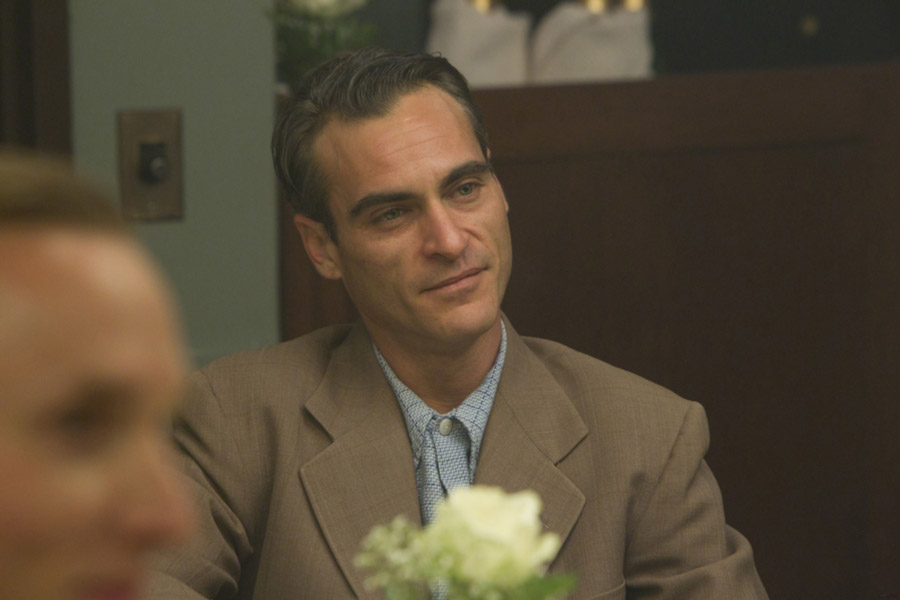 Warner Bros. and DC are definitely keeping things interesting with their comic book movies. Soon after introducing a new Joker in Suicide Squad, a different incarnation of the iconic villain will feature in the standalone Joker. This will be more of a crime thriller than traditional superhero fare and will star Joaquin Phoenix as the eponymous "clown prince of Gotham City."

The studio just released the first teaser trailer for Joker, and this is definitely not your average DC Comics movie. It’s dark in a different way than most of the DCEU installments or even Christopher Nolan’s Batman movies, and it seems like it could also be funny but hardly in the broad comedic way of Shazam!. Why so serious? Because clearly a dramatic Joker origin story works.

Watch the teaser below after reading everything we know about the movie so far.

What is the plot of Joker?

Joker will be a "super dark" and gritty crime drama set in the 1980s with inspiration coming from early Martin Scorsese movies. While details are unknown, Warner Bros. describes the story as an "exploration of a man disregarded by society [that] is not only a gritty character study but also a broader cautionary tale."

So this won't be a big blockbuster superhero movie?

Reportedly, Joker will have a budget of only $55 million, which is pretty low for a comic book movie these days.

How is it related to the DC Extended Universe?

This movie is a standalone feature, seemingly unrelated to any other. Jared Leto will continue to portray The Joker, as he did in Suicide Squad, in other installments related to the DC Extended Universe. There is rumor that this movie's version of The Joker will be connected to The Batman, but that's currently unconfirmed.

Who is playing The Joker?

Arguably the most iconic comic book villain of all time, The Joker needs an appropriately great actor to play him. In the past we've seen Jack Nicholson, Heath Ledger and Jared Leto portray the Batman nemesis. Now Joaquin Phoenix will play the titular role. Back in April, the actor told Fandango "it could be an interesting character" and that he sees this "as any other movie."

Here's the first pic of Joaquin Phoenix as the man who'll become The Joker, before he started wearing the white makeup:

Are there any other famous comic book characters in the movie?

In some capacity, we will see Dr. Thomas Wayne, whose son Bruce becomes Batman after the elder Wayne and wife Martha are murdered in cold blood. That death scene may not be depicted once again but thanks to The Hollywood Reporter we know Thomas Wayne will be played as "a cheesy and tanned businessman who is more in the mold of a 1980s Donald Trump." Alec Baldwin had been cast in the role, but he later dropped out of the movie. 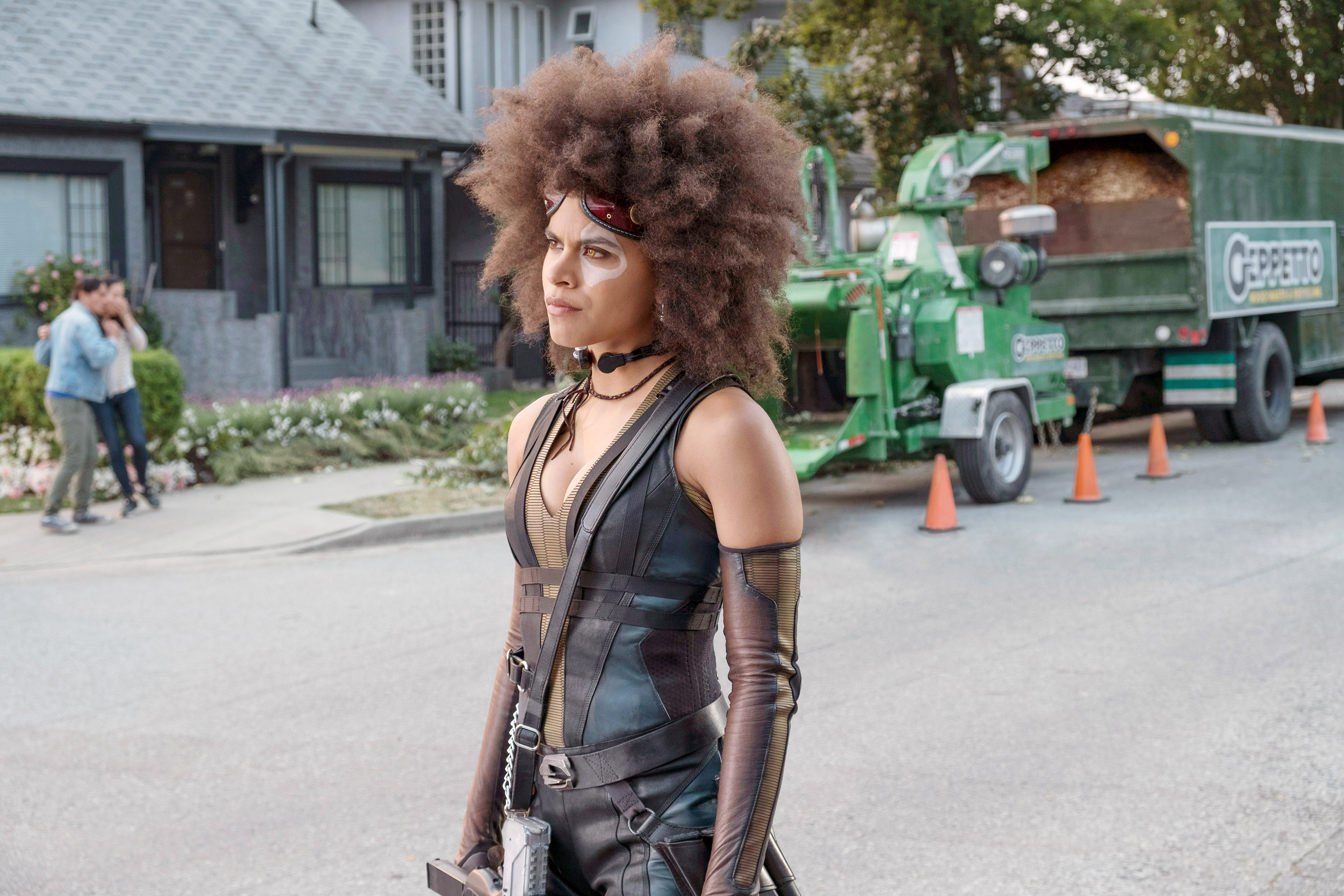 According to The Hollywood Reporter, Zazie Beetz, following her breakout role in Deadpool 2, will play "a single mother who catches the interest of the man who will become the 'clown prince of crime.'" Whether that's a love interest role or not is unclear, but it seems like a major part and a very different one than the luck-powered Domino in the Deadpool sequel.

Another mother character, the Joker's own, will be played by Frances Conroy (The Aviator, American Horror Story). Others in the cast include Marc Maron (GLOW), Josh Pais (A Beautiful Mind) and, also according to The Hollywood Reporter, Robert De Niro, who will apparently reference The King of Comedy by playing a talk show host with significance to the Joker's origins. 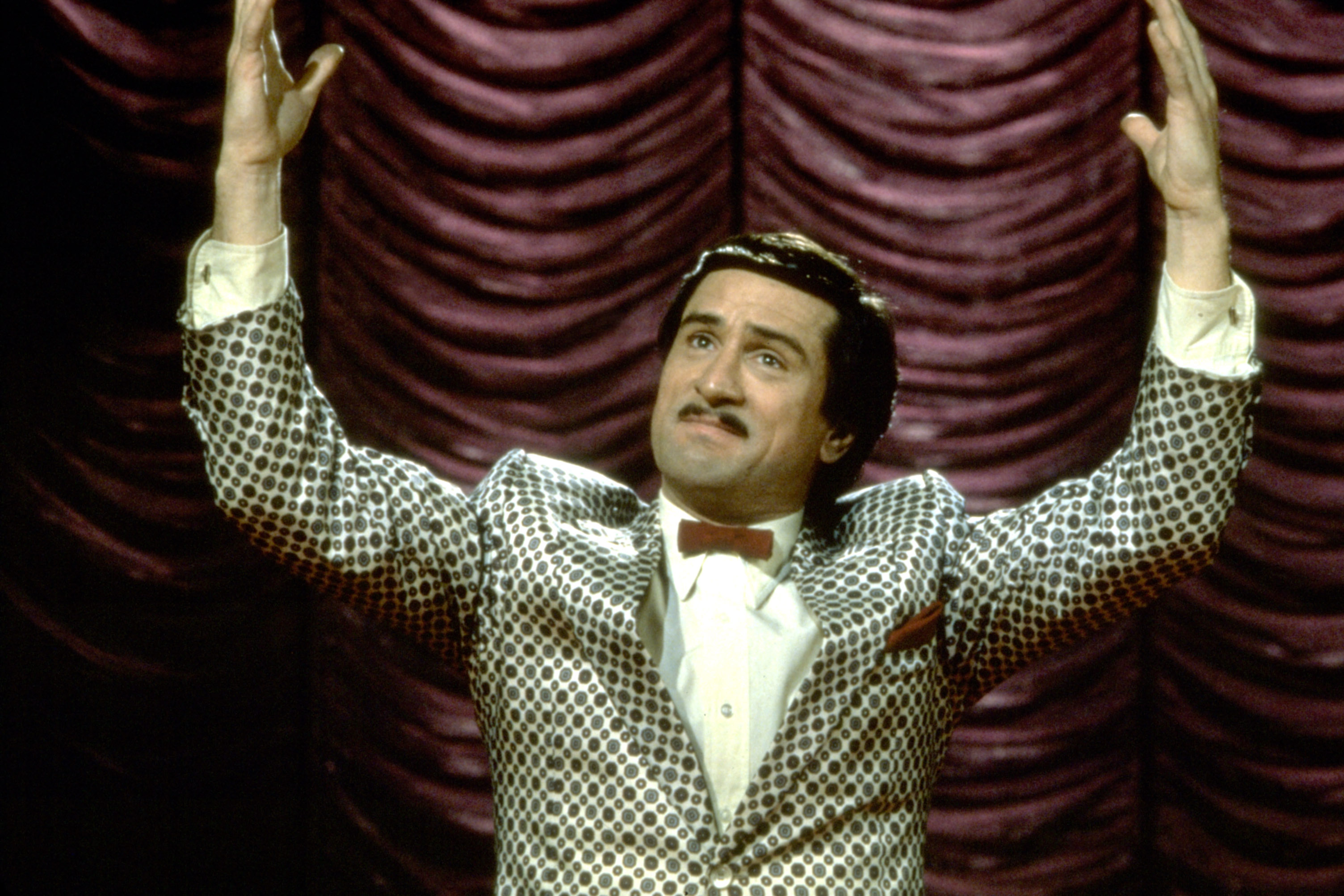 So De Niro is playing a self-referential role?

De Niro, making his first comic book movie appearance, is a particularly interesting addition. Joker is at least said to be inspired by early Martin Scorsese movies, especially Taxi Driver and The King of Comedy, both of which starred a young De Niro. His part sounds as if he's taking on the Jerry Lewis part from The King of Comedy to Joaquin Phoenix-as-Joker's De Niro part.

Is Martin Scorsese still a producer?

We'd heard in the past that Scorsese was actually involved in some way, but the latest updates haven't named him, instead crediting only his current producing partners Emma Tillinger Koskoff and Richard Baratta, both having collaborated on The Wolf of Wall Street and the upcoming The Irishman.

Who is the director of Joker?

Todd Phillips, best known for directing The Hangover and its two sequels, is at the helm.

Who wrote the script?

Phillips also co-wrote the screenplay for Joker with Oscar nominee Scott Silver (The Fighter). That's two Oscar-nominees on screenplay duty because this project isn't clowning around, as it were.

When does the movie come out?

The first teaser trailer for Joker shows off the title character’s early years as originating with a troubled man in a troubled Gotham City. Could Joaquin Phoenix be the second person in this role to win an Oscar?

Exclusive 'J.T. Leroy' Trailer Debut: Kristen Stewart Pretends to Be Somebody Else

Exclusive 'J.T. Leroy' Trailer Debut: Kristen Stewart Pretends to Be Somebody Else