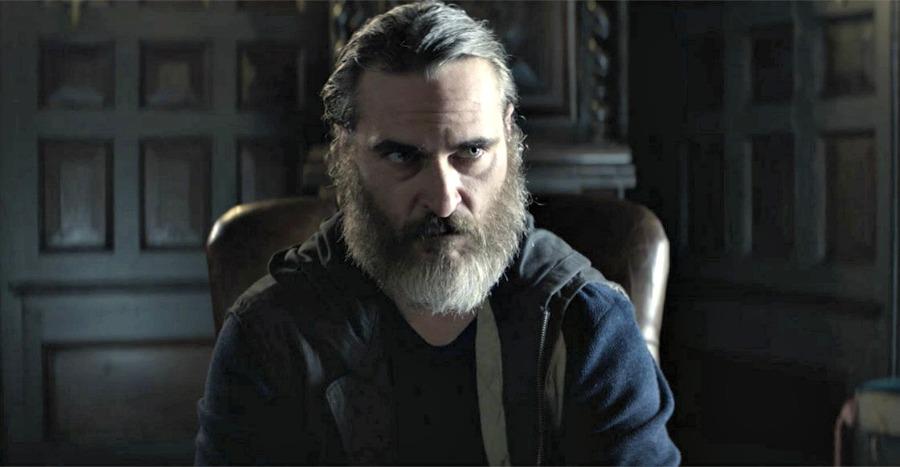 Exclusive: Joaquin Phoenix Says Playing the Joker Could Be "Interesting" 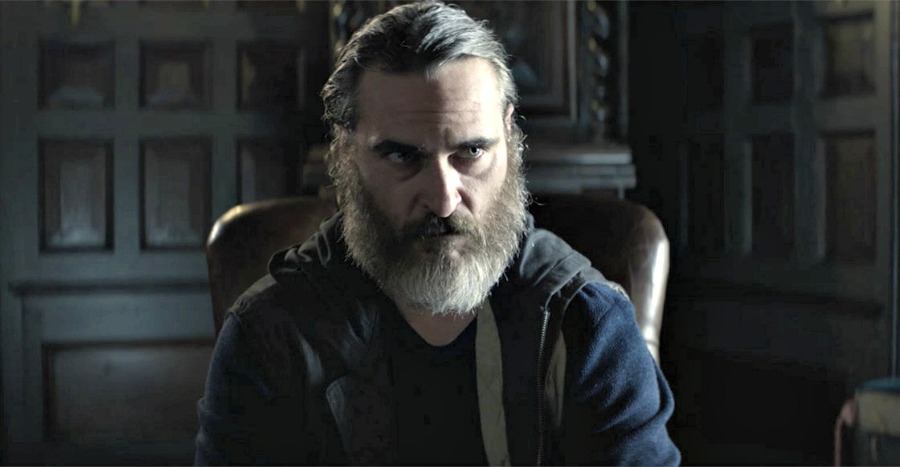 Recent reports have pegged Joaquin Phoenix to play the Joker in a new DC film directed by Todd Phillips and produced by Martin Scorsese that would sort of track the origins of the character and not be connected to the current DC cinematic universe. However, while Variety reported the actor was in negotiations for the part, Phoenix has remained cagey on whether or not he’s doing the movie. In a lengthy conversation in support of his new movie You Were Never Really Here, Fandango asked Phoenix point blank whether he was going to play the Joker, and, well, he’s still not talking.

“I don’t know… it could be an interesting character, I don’t know,” Phoenix said with a bit of a mischievous grin on his face. He didn’t deny the news like he has previously, but he also didn’t confirm either way whether he’d be playing DC’s Clown Prince.

If he did take on the role, it’d be one of the more high-profile films Joaquin Phoenix has ever done. And it’s not the first comic book movie to come calling either, with Phoenix’s name thrown around for everything from Marvel’s Doctor Strange to Batman v Superman: Dawn of Justice.

So does he have a comic book itch that needs scratching and he’s just waiting for the right project? According to Phoenix, he’s certainly up for a big, splashy superhero movie, but only if the conditions are exactly right.

“I see it as any other movie,” he said. “I wouldn’t say… “I won’t do Westerns.” It depends on what it is. I don’t really care about the genre, I care about the character and the filmmaker. If you have the ability to transcend the genre, then that’s what you want to do. So I wouldn’t say, hands down, no – I wouldn’t do that kind of movie. There are things where I’ve flirted with the possibility where there was the potential for this to be… something that’s actually interesting to me. But then for whatever reason they never got to that place where everyone else feels the same way. And that’s key. Everyone has to want to explore the same thing or else it just doesn’t f**king work. I’m not opposed to it. I don’t make decisions on budget or things like that – it’s really the filmmaker and the character.”

When we told Phoenix that he’d make a really good Joker and that he should do it, he sat back, smiled, rubbed his hands together and gave a look as if to say, well, we’ll see. Based on his overall response, though, it seems like this is only happening if everyone is on the same page with regards to how he’s going to portray the character -- and like he said, he’s most interested if it means he has the chance to transcend the genre. With a character like the Joker, that’s certainly possible, but will it all come together in the way the actor would like it to? Clearly that’s still to be determined.

You Were Never Really Here hits theaters on April 6. Stay tuned for lots more with Joaquin Phoenix as we approach its release.