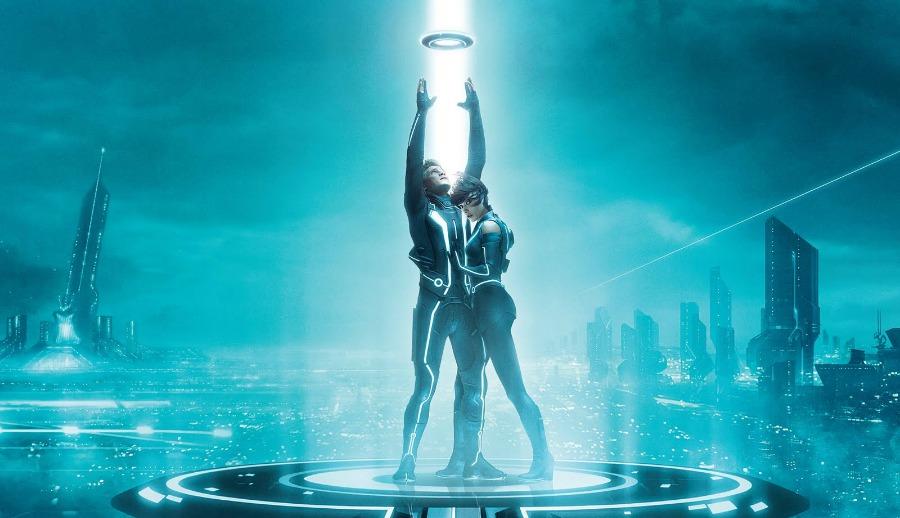 Need a break? Want to get your nerd on? Here's today's Fanboy Fix...

TRON 3 Gets a Title 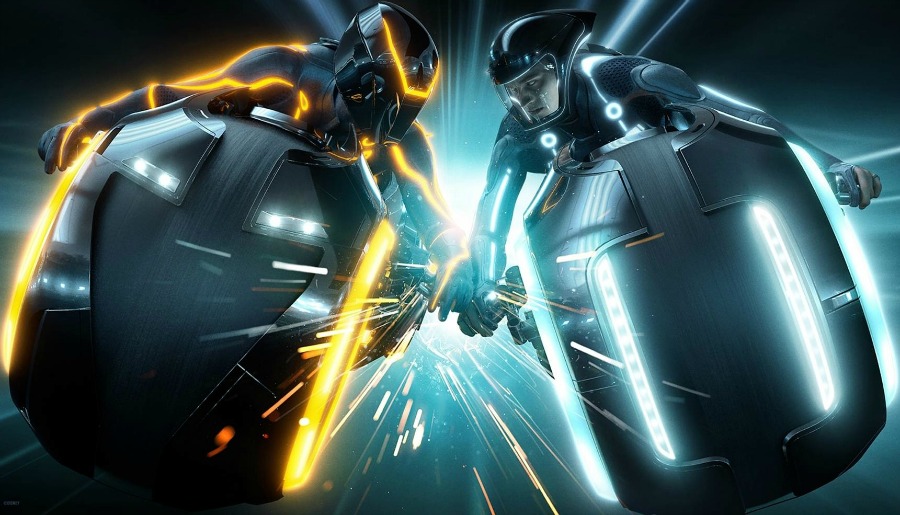 Fans of TRON and TRON: Legacy will be stoked to learn that Disney is making a sequel to Legacy, which is set to film this fall. According to Production Weekly, the sequel will be titled TRON: Ascension, and Joseph Kosinski will once again direct.

Currently there's no word on whether Garrett Hedlund and Olivia Wilde will return, but look for some news to leak out of San Diego Comic Con this July. That's where Disney chose to announce TRON: Legacy.

The X-Men: Apocalypse (in theaters May 26, 2016) director chose to debut the latest piece of art from the movie on Instagram, confirming that Angel will indeed appear in the film. In the image, we see the character trapped in a cage that's hanging in some kind of arena. His wings are spread wide as spectators look on, hinting at his potential storyline in the movie -- one which may involve Angel becoming one of Apocalype's Four Horsemen, Archangel.

In the earlier X-Men trilogy, Angel was played by Ben Foster. This time around, we're not sure who will be playing him yet, though many think another Ben -- Ben Hardy -- is the chosen one, due to him being cast recently in a significant role. 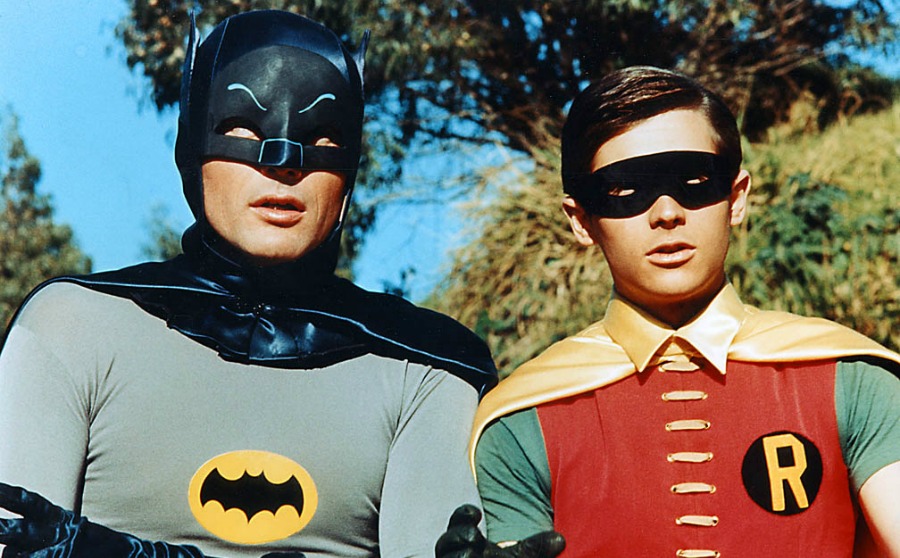 The film, due next year, is timed to coincide with the 50th anniversary of their old '60s TV show, so chances are the animated movie -- which may be more than one movie, according to Ward -- will probably come chock-full of that familiar campy vibe, instead of being darker and grittier like recent Batman fare.

Watch West and Ward announce the news below.

Can this movie just hurry up and arrive in theaters, like, now? It's not due until May 15, but these tantalizing bits of new footage should hold us off until at least... tomorrow. Check 'em out.