Cine Latino covers, well, all things relating to Latino culture and the movies, every Friday.

Salma Hayek and Jada Pinkett Smith have been long time friends and they recently joined forces with the "Don’t Sell Bodies" campaign to raise awareness about human trafficking around the world. According to More Magazine, Hayek convinced Pinkett Smith to go nude for the campaign's music video entitled "Nada Se Compara".

"I can't tell you how many times I've been asked to take my clothes off, but Salma asked me once, and it's done. It's not even a question. That goes to show you how much I trust and adore her," said Pinkett Smith. "She said, 'I need you to be courageous! This is the power they try to steal from us - you must show it!' Her passion is just contagious."

In case you're wondering, yes, that is Pinkett Smith singing in Spanish in the PSA. She recorded the "Nada Se Compara" with her band Wicked Evolution. Check out the video below. 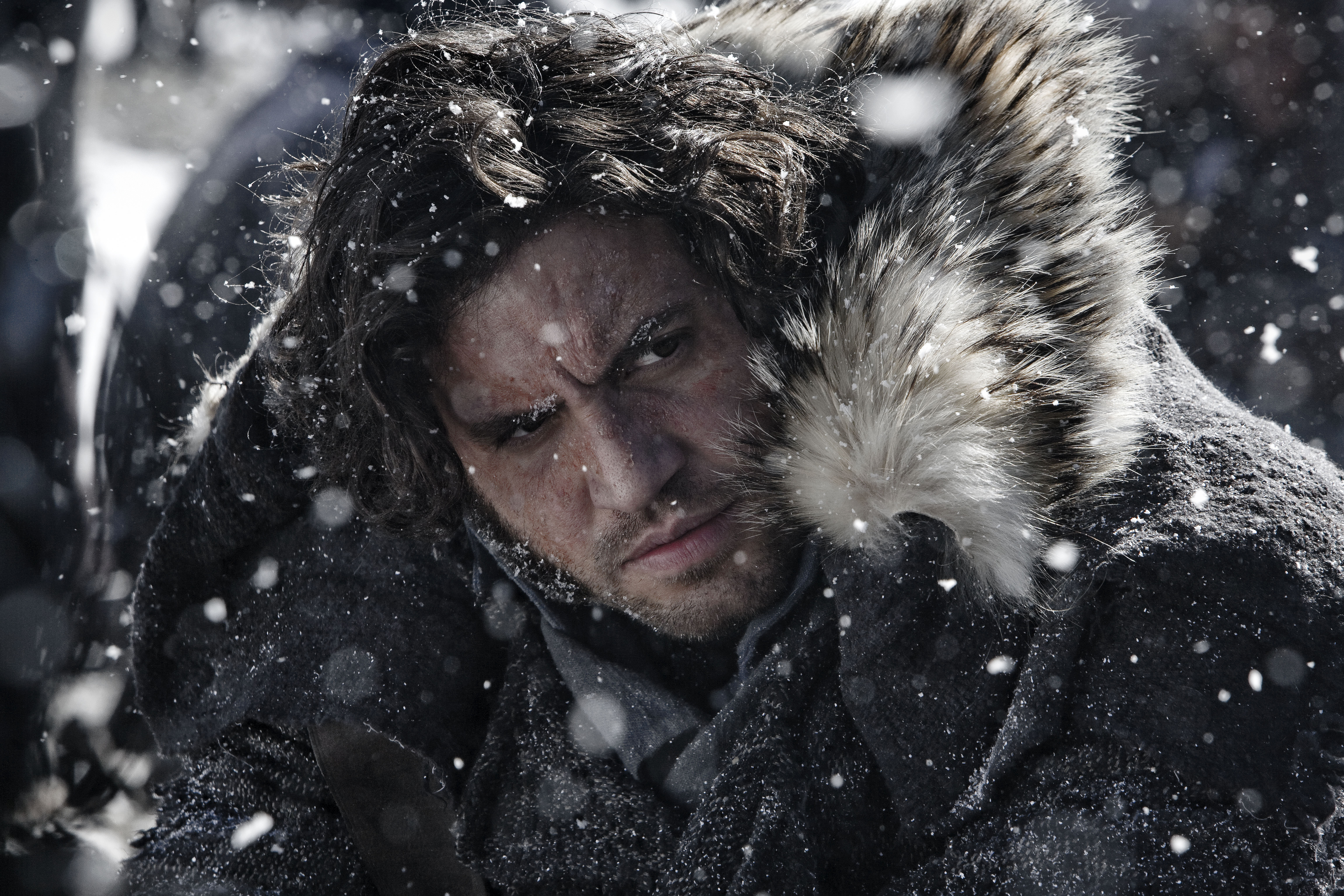 We finally have the first image of Venezuelan actor Edgar Ramirez as Simon Bolivar in Alberto Arvelo Mendoza's biopic Libertador. Bolivar was a Venezuelan military and political leader who led Venezuela, Colombia, Ecuador, Peru and Bolivia to independence. Considered one of the most influential political figures in the history of the Americas, he helped establish democratic ideologies in Latin America. The film is slated for some time next year; no official release date has been confirmed. Libertador is expected to be the largest independent South American production to date. Click on the image to enlarge.

Ramirez's will appear next in Kathryn Bigelow's Zero Dark Thirty this December.

Sin City: A Dame to Kill For

Rosario Dawson, who's been busy collaborating with the Voto Latino campaign and promoting her latest film 10 Years with Channing Tatum, recently chatted with MTV about Robert Rodriguez's Sin City sequel. Dawson, who hasn’t read the script yet, will be reprising her role as Gail, and admits she that her character will be getting a bit of a makeover. Shooting begins in November.

"I'm not sure if I'm supposed to say that, but I'm going to say November, I'm going to be honest and put it out there… [Shooting starts] very soon. Very excited," said Dawson. "It's sort of a prequel to the Sin City we've already watched, so you'll understand the references we were making in that one. You might have to figure out which one's me at some point. We're going to play with that."

Timothy Greenfield-Sanders' documentary The Latino List: Volume Two debuted this week on HBO and HBO Latino. The film spotlights a diverse range of Latino professionals ranging from journalists, political figures, activists, athletes and entrepreneurs. Each share stories about growing up Latino in America.

Check out the trailer below.

Indie Close-Up: Milla Jovovich Stars in Family Comedy and Journey Back with 'The Other Dream Team'

Indie Close-Up: Milla Jovovich Stars in Family Comedy and Journey Back with 'The Other Dream Team'