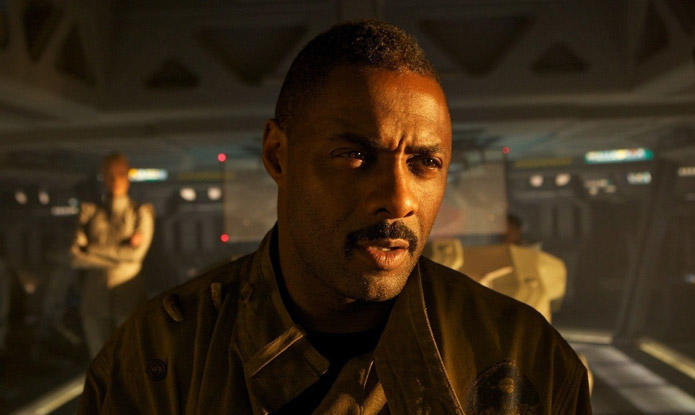 3 Reasons Why Idris Elba Should Be the Next James Bond

After this year’s Spectre, Daniel Craig is contracted for one more movie as James Bond before he hangs up the Walther PPK.

Assuming Craig retires from the role that made him a star, the series’ producers will be looking far and wide for an actor to fill 007’s shoes. And if the internet is to be believed, there is only one actor for the job: Elba. Idris Elba.

Still on the fence? Here are three reasons to convince you in favor of ‘The Gunman’ star. 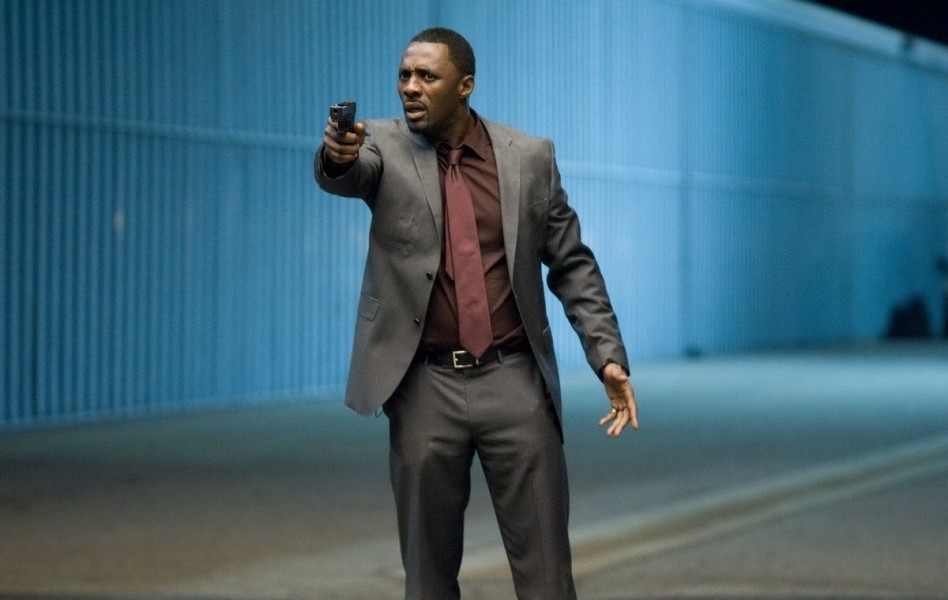 For over 50 years, only white actors have played 007. In the ‘90s, the franchise reportedly flirted with casting then-hot Wesley Snipes before they settled on Pierce Brosnan’s lucarative run in the tuxedo.

If the producers want to make precedent, Elba is an actor talented enough to do so. The Bond movies pride themselves on evolving with the times, as they have with the current run of more “serious” and darker films. What better way to continue that evolution than by casting Elba. 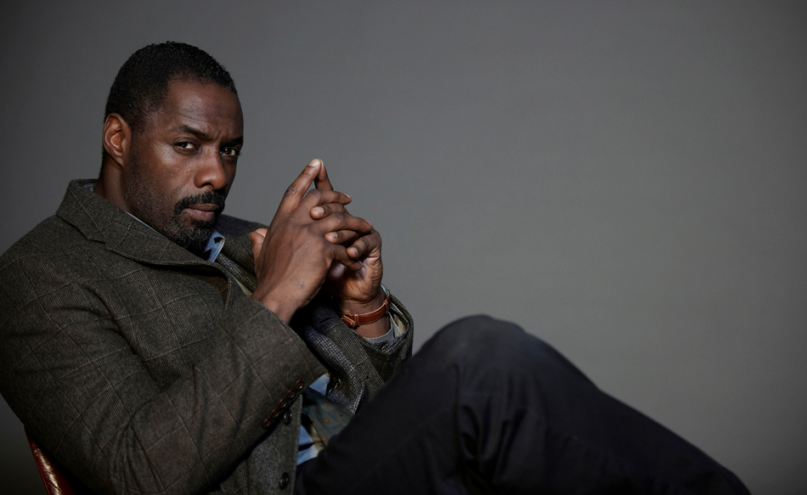 There is life before and life after watching BBC’s Luther, the gritty and compelling procedural that – in addition to his role on The Wire -- helped put Elba on the map.

As DSI John Luther, Elba is the only thing standing between us and an increasingly-alarming row of criminals – each much more challenging and unnerving than the next. And through it all, Elba achieves a mix of charm and intensity – qualities important to whomever inherits Bond’s mantle.

The actor’s likability and fierce commitment to the role give a hint as to what he can bring to the super spy. Elba delivers an edginess on par with Craig’s, and audiences especially like what the latter brings to the role.  Casting Elba all but ensures a similar response.

3. He Deserves His Own Franchise 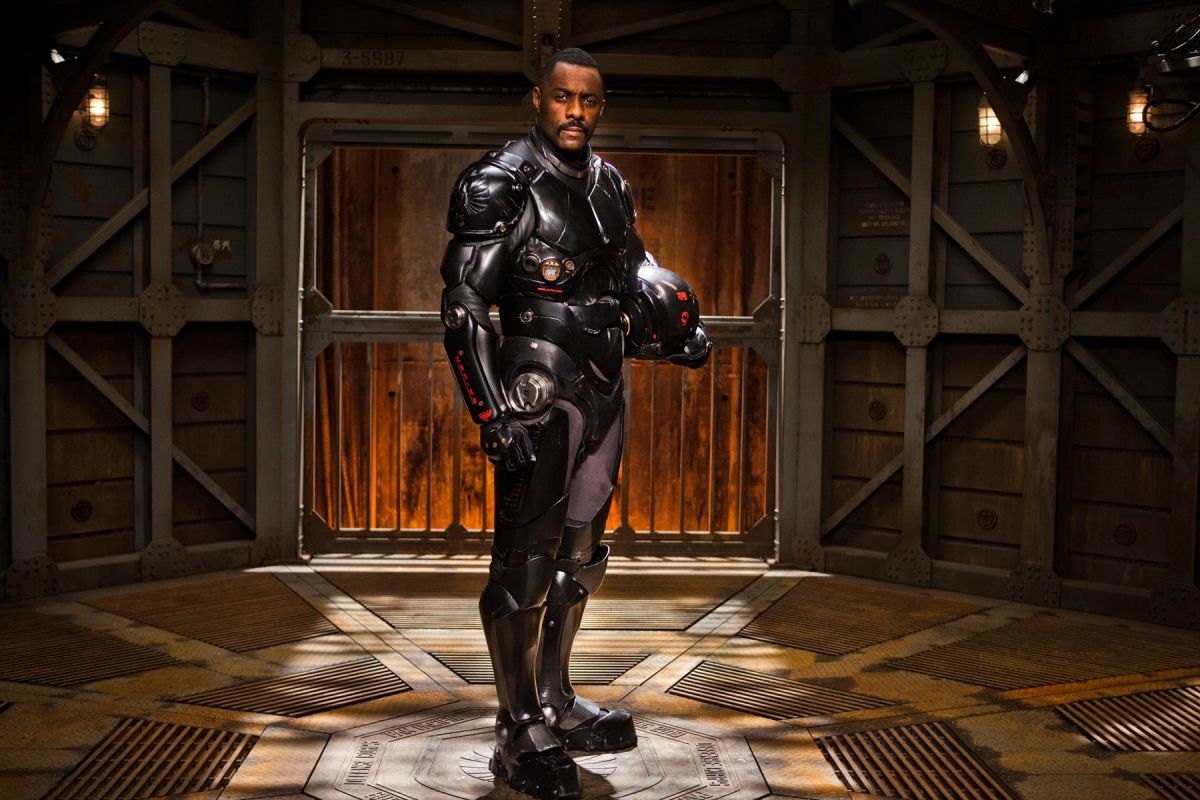 Elba is arguably best known for his work as the Jaeger trainer with the coolest name ever – Stacker Pentecost – in Guillermo Del Toro’s robots-vs-kaiju film, Pacific Rim. But despite that role, and a memorable supporting appearance in the Thor films, Elba has yet to truly breakout on the big screen.

He’s a household name in waiting, with screen presence to spare. And his career is in a place similar to where Craig’s was before he was cast as Bond. The actor is one of the best and most consistent working today, making him all the more deserving of leading man status.

Her Majesty’s Secret Service’s best operative can help with that.