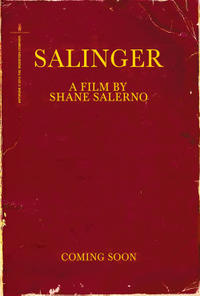 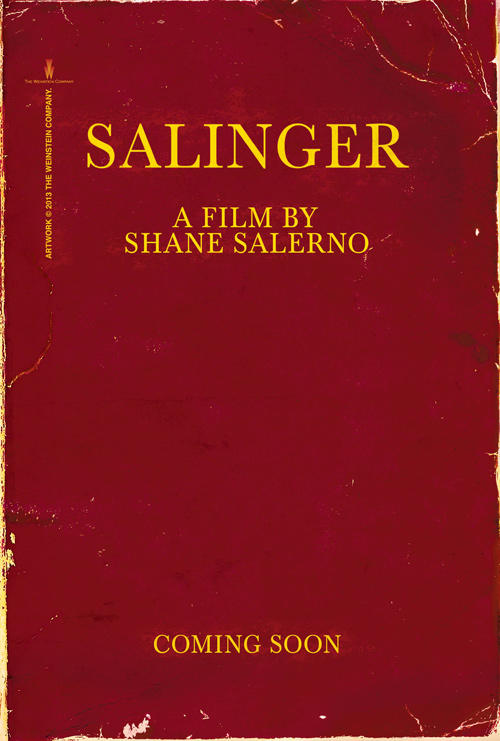 SALINGER features interviews with 150 subjects including Salinger's friends, colleagues and members of his inner circle who have never spoken on the record before as well as film footage, photographs and other material that has never been seen. Additionally, Philip Seymour Hoffman, Edward Norton, John Cusack, Danny DeVito, John Guare, Martin Sheen, David Milch, Robert Towne, Tom Wolfe, E.L. Doctorow, Gore Vidal and Pulitzer Prize winners A. Scott Berg and Elizabeth Frank talk about Salinger's influence on their lives, their work and the broader culture. The film is the first work to get beyond the Catcher in the Rye author’s meticulously built up wall: his childhood, painstaking work methods, marriages, private world and the secrets he left behind after his death in 2010.