The son of actors John McIntire and Jeanette Nolan, Tim McIntire began his career in his teens, occasionally showing up on his dad's TV series Wagon Train. His first regular weekly TV work was in the role of Bob Younger on the 1966 prime-timer The Legend of Jesse James. Matheson kept busy into the 1980s with a steady stream of small but distinct character roles; he enjoyed a rare starring assignment as rock 'n' roll maven Alan Freed in 1978's American Hot Wax. He wrote the musical score for the 1975 cult favorite A Boy and His Dog, and provided the voice of Blood the dog (one of his many voiceover assignments during this period); he also wrote and performed the music for 1971's Jeremiah Johnson. Tim McIntire died of heart failure at age 43.
— Hal Erickson, Rovi 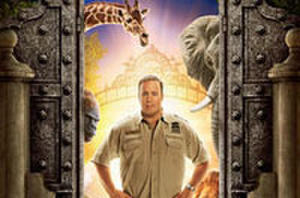