The 12th of 13 children of a Welsh miner, actor Richard Burton left his humble environs by winning a scholarship to Oxford. Blessed with a thrillingly theatrical voice, Burton took to the stage, and, by 1949, had been tagged as one of Britain's most promising newcomers. Director Philip Dunne, who later helmed several of Burton's Hollywood films, would recall viewing... 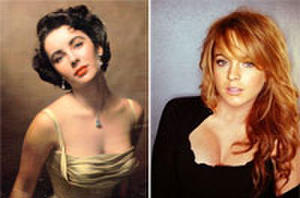 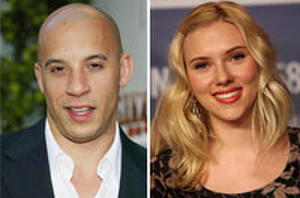