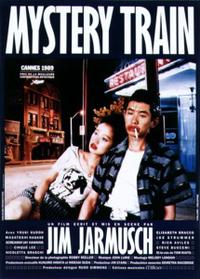 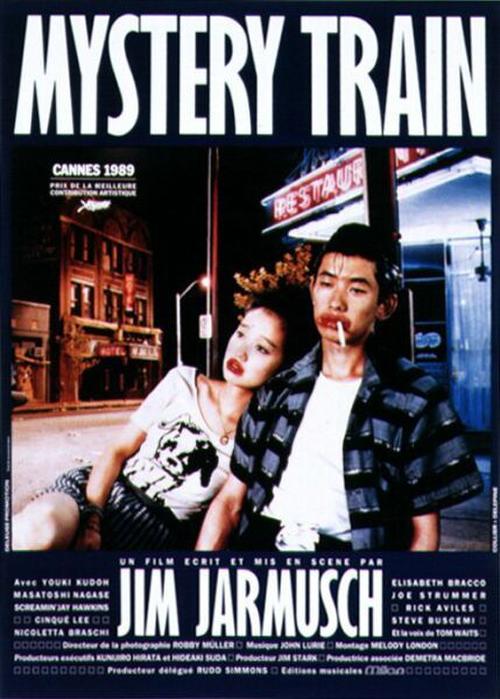 MYSTERY TRAIN, 1989, Park Circus/MGM, 110 min. The seedy Arcade Hotel attracts Elvis-obsessed Japanese tourists, an Italian widow and a trio of liquor store robbers in writer-director Jim Jarmusch’s offbeat anthology film. The Clash’s Joe Strummer, Screamin’ Jay Hawkins and Rufus Thomas are among the musical luminaries lurking in this love letter to Memphis and an American popular culture less removed from its roots. DEAD MAN, 1995, Janus Films, 121 min. Dir. Jim Jarmusch. Accountant William Blake is expelled from a frontier town with a bullet lodged in his chest and a trio of bounty hunters at his heels. Fortunately, he is befriended by Nobody, a Native American who escorts him to the Pacific coast, where his destiny lies. Described by director Jim Jarmusch as a “psychedelic Western,” this haunting black-and-white vision features a soundtrack by Neil Young and a memorable supporting cast including Gabriel Byrne, Iggy Pop and, in his final film, Robert Mitchum.