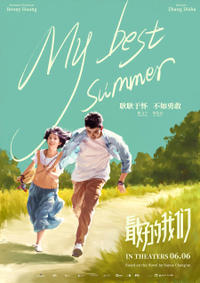 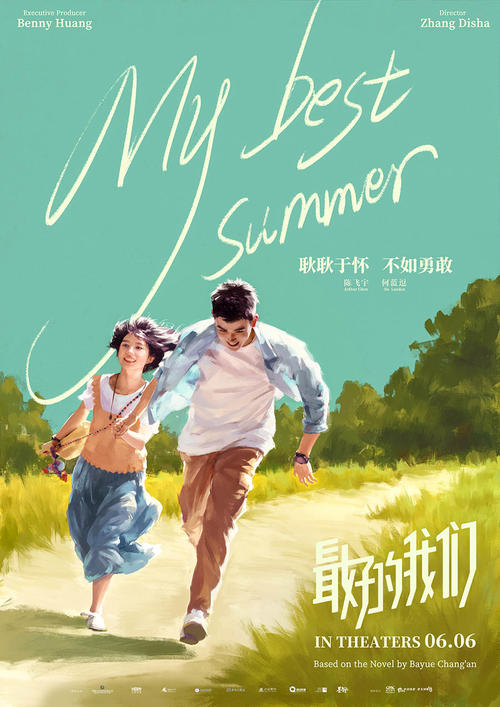 Geng Geng had been an ordinary girl before her entry to the best high school in the province by chance. She doesn’t like her life there until she meets Yu Huai, her seatmate - their names make up word “Geng geng yu huai”, meaning "Unforgettable memories". Yu Huai has nothing like Geng Geng as he is the best student of all in their school, also a seed player of provincial physics contest. They don’t like each other at the beginning, but soon they start to understand and like each other. To be as excellent as Yu Huai, Geng Geng studies hard, even chooses science that she doesn’t like at all. Finally, Geng Geng entrys the same university as Yu Huai, only to find Yu Huai’s ansence – he disappears and never show up in front of her again. Ten years later, Geng Geng, now a famous photographer, is told that Yu Huai would appear on their reunion party. She fly to see him without hesitation, trying to know the reason of his disappearance and the words he hadn’t spoken out.