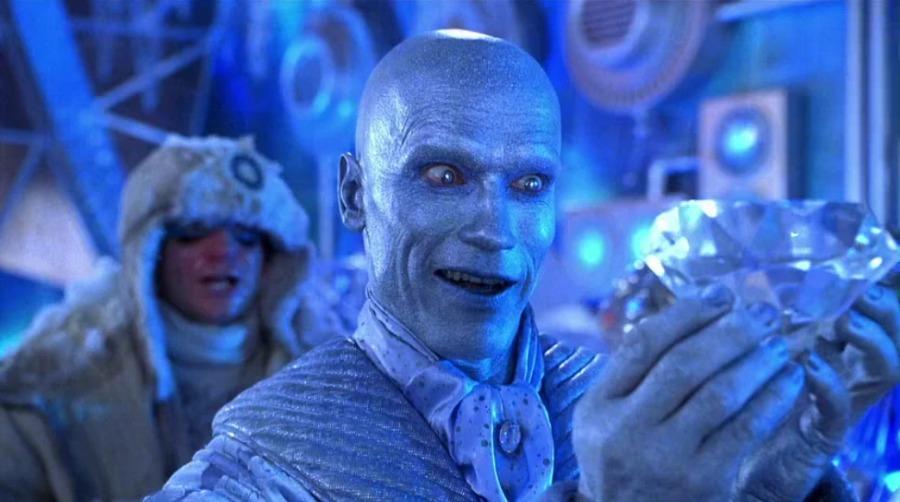 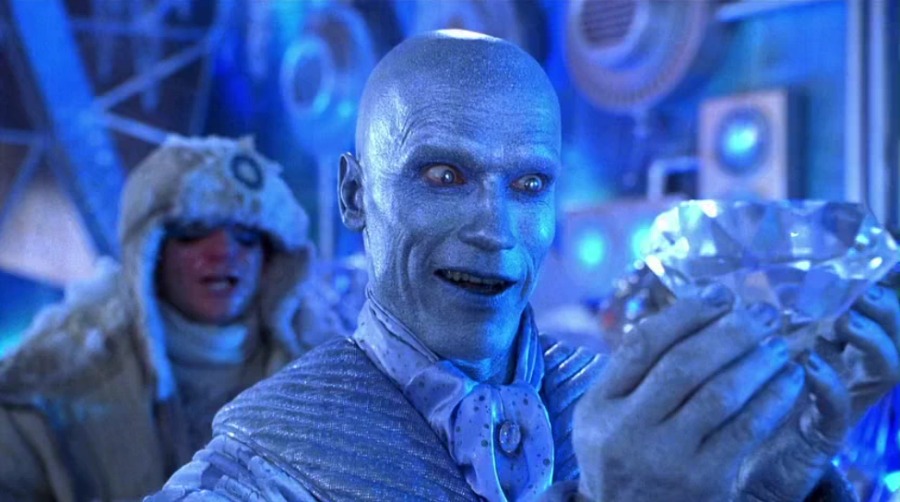 Say what you want about Joel Schumacher's late-'90s Batman movies (Batman Forever, Batman & Robin), but the one thing we've always admired about them were their villains. Yes, they were cheesy and corny and all those similar words wrapped into one, colorful lump of WTF, but they made a point to at least humanize their over-the-top bad guys in an attempt to get audiences to invest equally in both the hero and villain's journey. (That's a lesson Marvel Studios is just beginning to learn now, by the way, as both Captain America: Civil War and the upcoming Spider-Man: Homecoming feature more sympathetic villains.)

However, perhaps no Schumacher-era Batman villain is quite as memorable as Arnold Schwarzenegger's Mr. Freeze from Batman & Robin. I mean, dude should've won an award based solely on the number of puns he froze into a 90-minute movie...

Batman & Robin scarred both critics and fans (the film currently sits at 11% and 16%, respectively, on Rotten Tomatoes), and it almost broke Batman himself, George Clooney, who has apologized over the years for "destroying" Batman with that film. So we likely won't see Clooney strapping on the superhero suit again anytime soon, but what about Arnold? Did the Batman & Robin backlash convince Arnold to stay away from playing the villain in another Batman movie?

"Absolutely!," Arnold said when Fandango asked if he'd consider playing another Batman villain. "I think all of those movies, if they're written well, they're entertaining. If it's Batman or Batman and Robin, or X-Men or Spider-Man -- all of them. If they're written well, they have a great life. People enjoy them, and you can see the grosses that they make worldwide. So, yes, of course I would."

Considering Guardians of the Galaxy Vol. 2 is bringing iconic tough guys into the fold like Kurt Russell and Sylvester Stallone, perhaps it's time Arnold got another chance to rock our superhero worlds. The bigger question is... does he belong with Marvel or with DC?

Arnold Schwarzenegger can next be seen in Aftermath, in theaters and on VOD April 7. You can watch the trailer for that below.