Remember when it was so easy to tell what movie deserved an Oscar for its special effects? The very fact that we now call them just "visual effects" rather than "special" indicates that they aren't very rare anymore. Look at any major Hollywood movie of last year and you'll find incredible computer graphics you don't even realize are there. The Wolf of Wall Street, for instance, is filled with illusions.

That movies like Pacific Rim and Man of Steel can look the way they do and not be nominated in the Best Visual Effects category shows that we have a ton of movies with astonishing effects, so it's not enough to be special. You have to be the best. 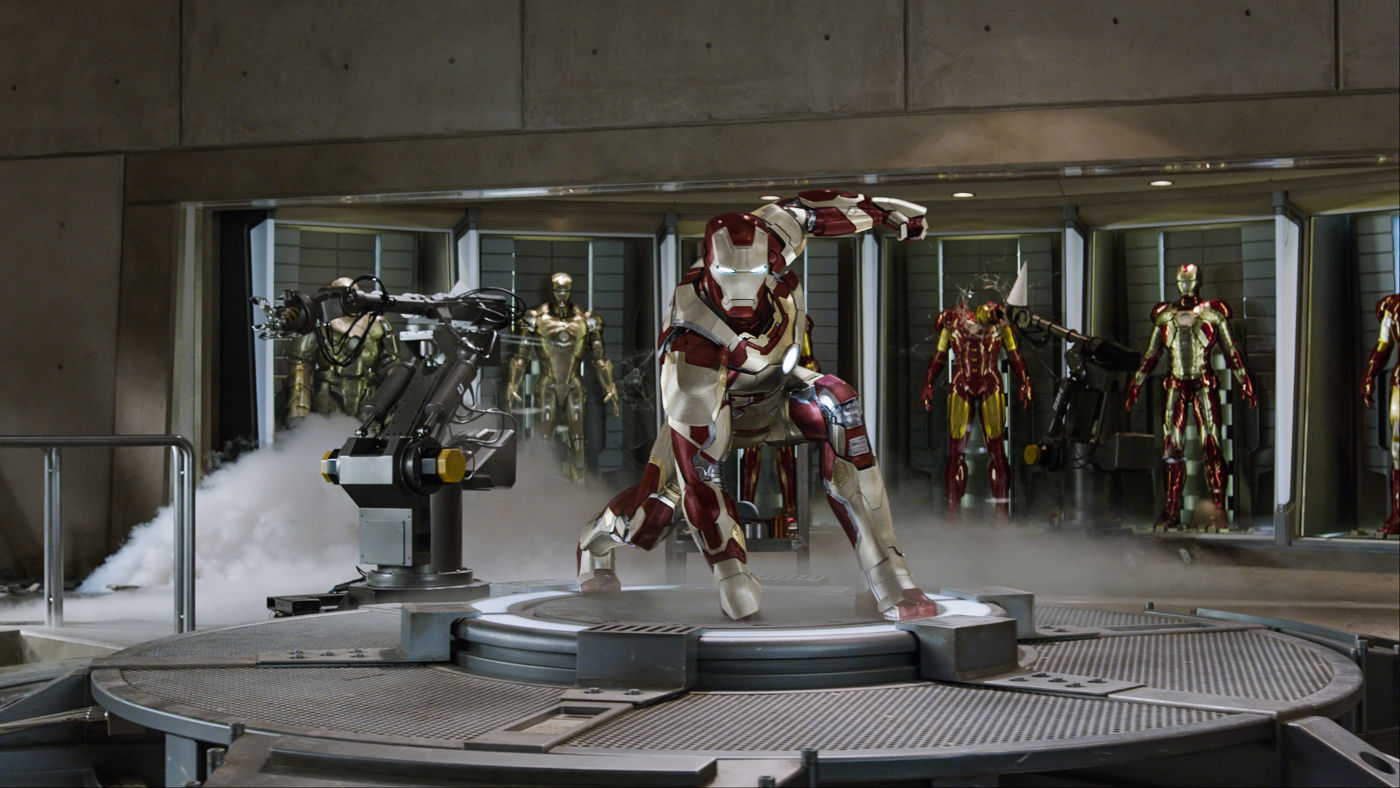 This year's contenders for that distinction include Iron Man 3, which brings consistency to a franchise that's been here twice before, and Star Trek Into Darkness, which also follows its series precursor with the same honor. 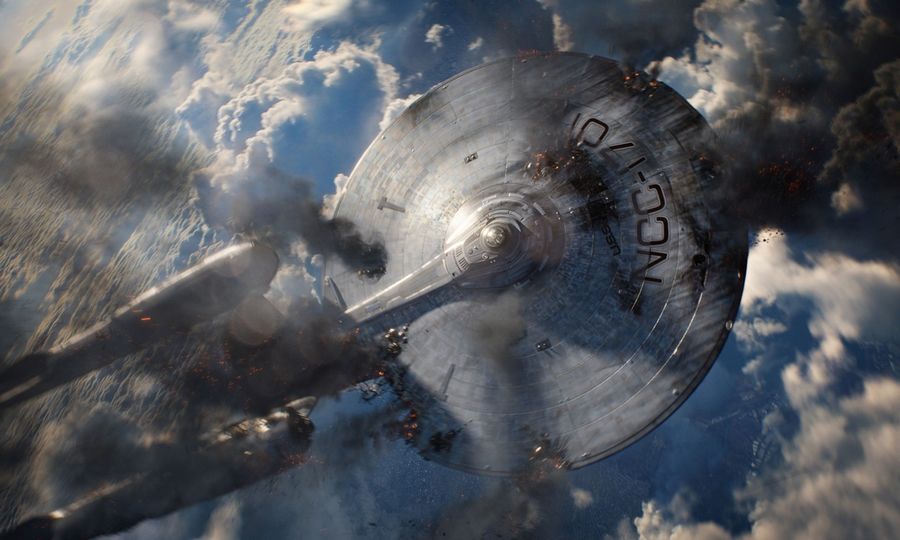 There's The Hobbit: The Desolation of Smaug, which makes not only two for two with the Hobbit series in the category, but five for five in Peter Jackson's Middle-earth franchise (that includes the Lord of the Rings trilogy).

@thefilmcynic I don't understand how anyone couldn't say GRAVITY.

@thefilmcynic Gravity. Almost said Hobbit 2, but the Go Pro looking footage on the barrel race could not be smoothed out in HFR.

@thefilmcynic Star Trek Into Darkness. The Enterprise shots were the best visual effects of the year.