We've made it to another Labor Day weekend, and it's now time to reflect on the past few months of movies. Did the tentpoles of summer 2013 live up to your expectations? Were there any surprises that snuck in? Maybe some indie counterprogramming that blew all the blockbusters out of the water? 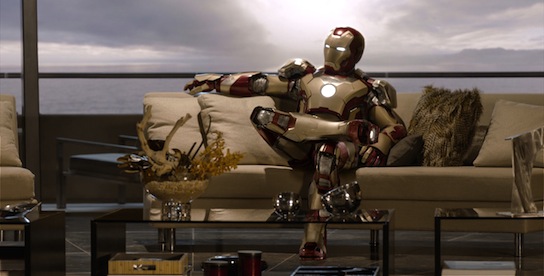 Iron Man 3 won the summer moneywise, and also gave us an early pick for the best of the season, even if rather dependably and comfortably so. Pacific Rim didn't wow everyone, but those it did wow were really into it. And those who gave World War Z and Fast & Furious 6 a go were apparently pleasantly satisfied. Comedywise, if you were able or unable to differentiate between This Is the End and The World's End, either way you likely laughed your butt off.

If you have trouble selecting a single top choice of the summer, share your favorites of different kinds of releases. Do tell us, what was the best movie (or movies) you saw this summer?

Justin Timberlake Wants to Play a Batman Villain? Which Nemesis Did He Single Out?

Justin Timberlake Wants to Play a Batman Villain? Which Nemesis Did He Single Out?