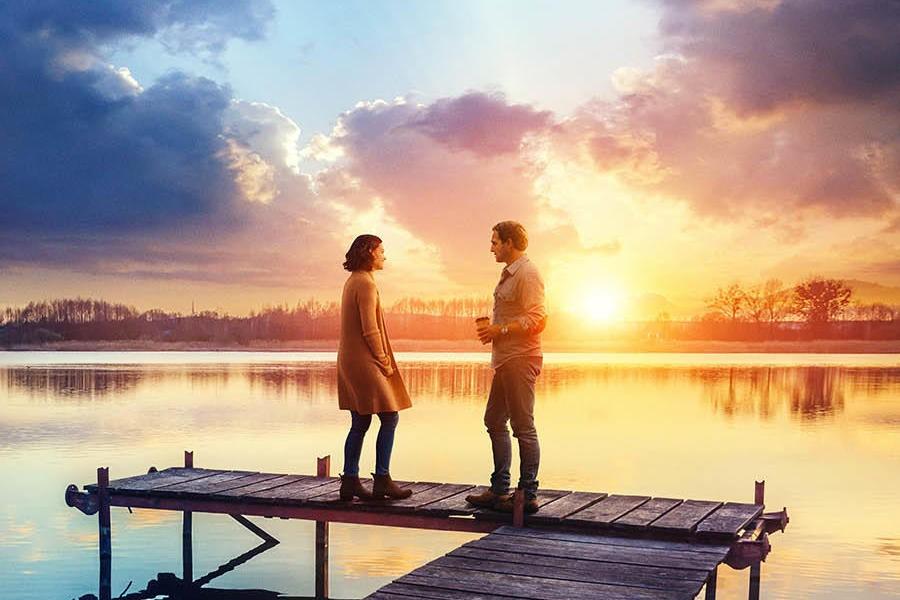 What to Watch on FandangoNOW: ‘The Secret: Dare to Dream,’ ’The Secret Garden,’ ‘She Dies Tomorrow’ and More 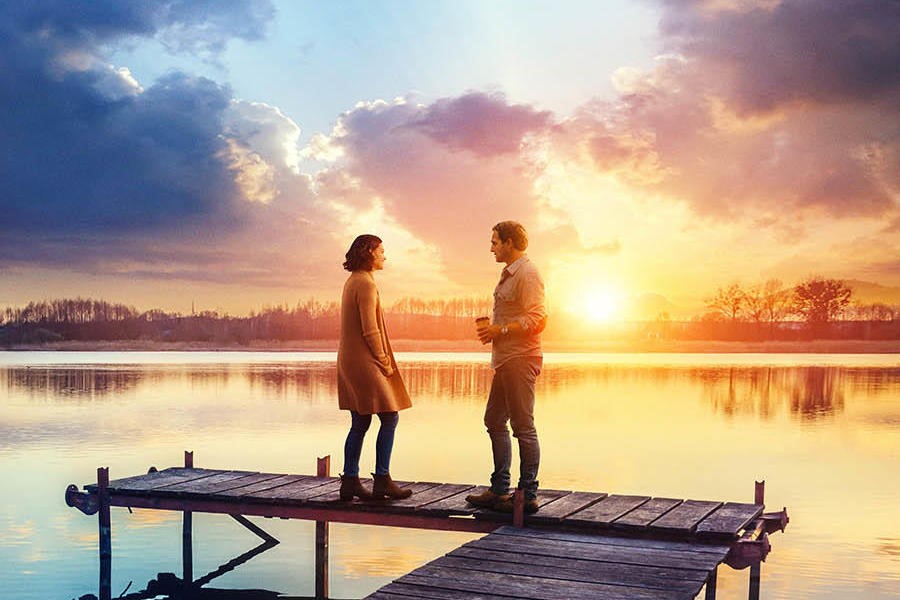 Based on the bestselling self-help book by Rhonda Byrne, The Secret: Dare to Dream is now available for a premium digital rental as a Home Premiere release. The romantic drama stars Katie Holmes as a widowed single mother and Josh Lucas as a mysterious new man in her life.

Sasie Sealy’s acclaimed and award-winning comedy Lucky Grandma is another digital release, this one exclusively for purchase for now. The movie stars Tsai Chin as the titular grandma who finds good fortune at a casino in New York City’s Chinatown while also getting mixed up in a gang war.

For sports fans, Red Penguins is the latest hockey documentary from Red Army director Gabe Polsky. The film continues the wild story of what happened next for the Russian national hockey team players after the fall of the Soviet Union in the early 1990s, and it’s now available to rent or buy on digital.

Before Rhonda Byrne’s The Secret was adapted as The Secret: Dare to Dream, the self-help book spawned a 2007 documentary feature. This film makes for a perfect double feature with the new romantic drama in order to appreciate both nonfiction and fiction takes on the same material.

If you’re picking up Lucky Grandma, go all in for a Tsai Chin marathon. While she’s now a character simply known as “Grandma,” as she also is in the 2014 movie A Leading Man, she’s “The Mother” in 1993’s The Joy Luck Club. And in the 2005 adaptation of Memoirs of a Geisha, she’s “Auntie.”

The obvious recommendation to pair with Red Penguins is Gabe Polsky’s 2014 documentary Red Army. While Red Penguins isn’t exactly a sequel to that film, the new feature does continue the story of the same subject: the Soviet Union national ice hockey team. The earlier film tells their tale before the fall of the USSR.

Are there any other big movies coming out this week??

Amy Seimetz’s She Dies Tomorrow arrives on digital this Friday, August 7. The darkly funny and surreal horror movie stars Kate Lyn Sheil as a woman spreading a contagious sense of dread. Josh Lucas co-stars, so feel free to also pair this new release with The Secret: Dare to Dream. 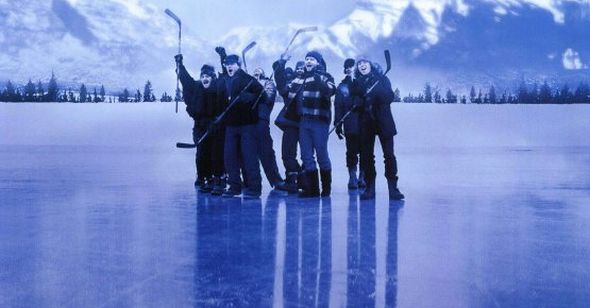 What are some other hockey movies to watch now?

In honor of the release of Red Penguins, we recommend other hockey movies to binge this week. And watching an ice sport will cool you down this August, anyway. First, you have to see Disney’s Miracle, which depicts the true story of when the U.S. national team faced the Soviets at the 1980 Olympics.

Then there are the hockey comedies Slap Shot, which stars Paul Newman, and Goon. And we can’t forget the original installment of Disney’s The Mighty Ducks. Or the Russell Crowe movie Mystery, Alaska. Finally, I recommend another documentary about Soviet hockey players: The Russian Five.

If you like The Secret: Dare to Dream and want more romance, you can pick up the Nicholas Sparks adaptation Dear John bundled together withThe Vow for a Channing Tatum double feature. And you can get the A24 Romance bundle, including Gloria Bell, The Spectacular Now and The Lobster.

This week marks the 35th anniversary of a few ‘80s comedies, including Pee-wee’s Big Adventure, Real Genius and Summer Rental. And both Spike Lee’s Mo’ Better Blues and DuckTales The Movie: Treasure of the Lost Lamp turn 30. The family favorite Babe and the LGBT rom-com Jeffrey both turn 25.

Older classics with notable anniversaries include the musical Xanadu, which turns 40, Performance, which turns 50, and the original versions of The Time Machine, Ocean’s 11 and 13 Ghosts, which all turn 60. Going back even further, the 1930s adaptation of Jack London’s Call of the Wild turns 85.

The Silencing, a thriller starring Game of Thrones’ Nikolaj Coster-Waldau and The Mummy’s Annabelle Wallis, comes to digital on August 14. And Rogue, an action movie starring Megan Fox as a mercenary rescuing hostages in Africa, is due on digital at the end of the month, on August 28.