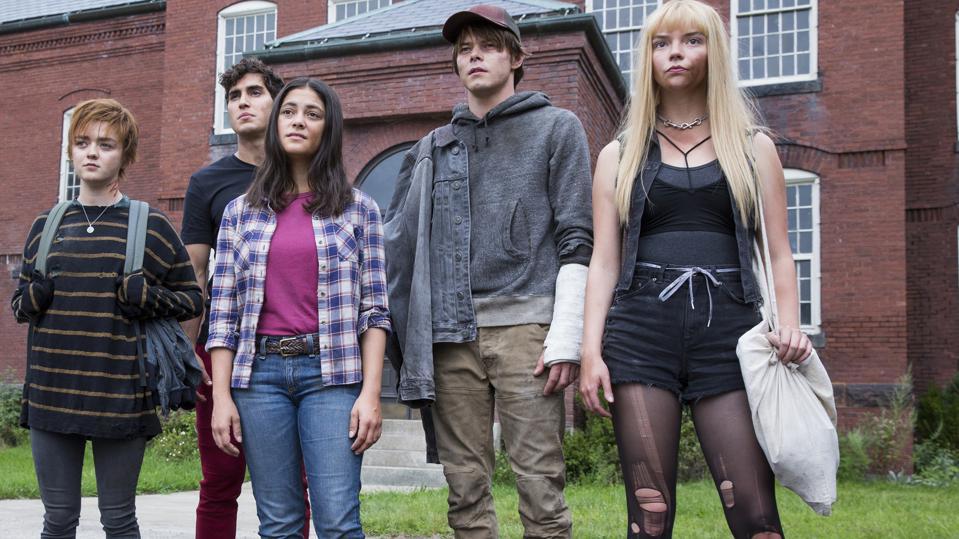 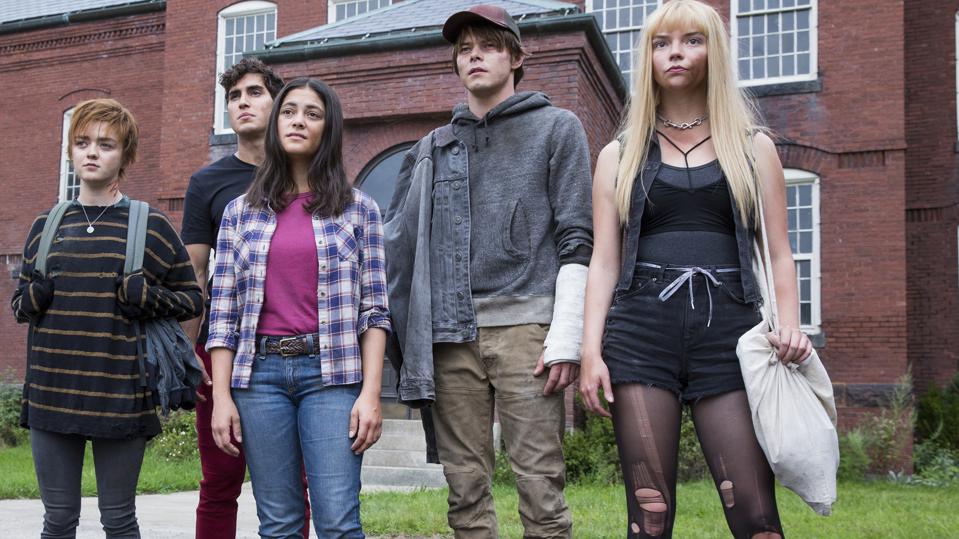 The long-awaited horror-tinged comic book movie The New Mutants, based on Marvel’s X-Men spin-off series about teens with special powers, and the action thriller Unhinged, starring Russell Crowe as a disturbed man with serious road rage who terrorizes a family, are both newly available to buy or rent digitally today following their respective theatrical releases.

One of my favorite movies of the year, The Personal History of David Copperfield, is also new to digital. Based on the classic autobiographical novel by Charles Dickens and directed by Veep creator and The Death of Stalin helmer Armando Iannucci, the comedy stars Dev Patel in the title role. It’s a fabulous and hilarious adaptation filled with colorful characters all broadly played.

Two more new movies worth checking out this week are the beautifully shot Dreamland, in which Margot Robbie plays a Depression-era bank robber hiding out in a Dust Bowl-afflicted Texan farmhouse and wooing a crime-obsessed young man, and Monstrum, a Korean monster movie set in the 16th century and featuring plenty of swordplay action and gore.

For The New Mutants, it might be tempting to pair anything from the X-Men series, but the most fitting franchise to go along with the new movie is A Nightmare on Elm Street — especially the first movie or A Nightmare on Elm Street 3: Dream Warriors, which is similarly about teens locked up in a psychiatric hospital who wind up with distinct powers used to defeat an evil monster.

After watching The Personal History of David Copperfield, you might enjoy watching the classic 1935 adaptation of the same novel starring W.C. Fields and Lionel Barrymore. Or pair it with Iannucci’s historical farce The Death of Stalin. Another proper pick for a double feature is the Dickensian Best Picture-winner Slumdog Millionaire, which was also Dev Patel’s breakout film.

Due to its crime genre and voiceover, Dreamland kept reminding me of the Terrence Malick masterpiece Badlands, so I recommend that or Bonnie and Clyde, which is set in a similar time. For Monstrum, I’d go with the Beowulf-inspired action movie The 13th Warrior or the plague-based horror film Black Death or the present-set Korean monster movie The Host, by Bong Joon-ho.

If you like martial arts icons in odd team-ups, you should appreciate what’s coming this Friday, November 20. First, the sci-fi action movie Jiu Jitsu, which plays like a mashup of comic books, first-person video games and Predator knockoffs, features Tony Jaa and Nicolas Cage. Then there’s the 18th century-set action movie Iron Mask, which stars Jackie Chan and Arnold Schwarzenegger.

What are some great movies by Native American filmmakers to rent this week?

November is Native American Heritage Month, so I would like to recommend some movies by Native American directors. The most famously recognized for its cultural significance is Chris Eyre’s 1998 Sundance Film Festival award-winner Smoke Signals. If I may extend the eligibility to Indigenous Canadian filmmakers, there’s Jeff Barnaby’s drama Rhymes for Young Ghouls.

How about some great movies starring Native actors? Check out Wes Studi in the titular role in Geronimo: An American Legend as well as in The Last of the Mohicans,Smoke Signals star Adam Beach (an Indigenous Canadian) in the war movies Windtalkers and Flags of Our Fathers plus Disney’s Squanto: A Warrior’s Tale, and also Q'orianka Kilcher, who is of Indigenous Peruvian descent, in Terrence Malick’s The New World.

Going back further, the original Macaulay Culkin holiday classic Home Alone, the Disney animated sequel The Rescuers Down Under, the boxing sequel Rocky V and the sci-fi sequel Predator 2 all turn 30 this week. And the ballet-themed musical drama White Nights turns 35, One Flew Over the Cuckoo’s Nest turns 45 and the Jerry Lewis musical fairytale comedy Cinderfella turns 60.

Michael Bay’s next production, the COVID-19-inspired Songbird, is heading straight to digital next month, on December 11. Sofia Carson and KJ Apa star in the timely romantic thriller, which was shot quickly over the summer. The movie’s plot, set in the near future, takes the current pandemic situation to an extreme scenario involving quarantine camps and overwhelming military presence.

Watch Exclusive 'Vanguard' Clip: Jackie Chan Is Back In Action

Watch Exclusive 'Vanguard' Clip: Jackie Chan Is Back In Action