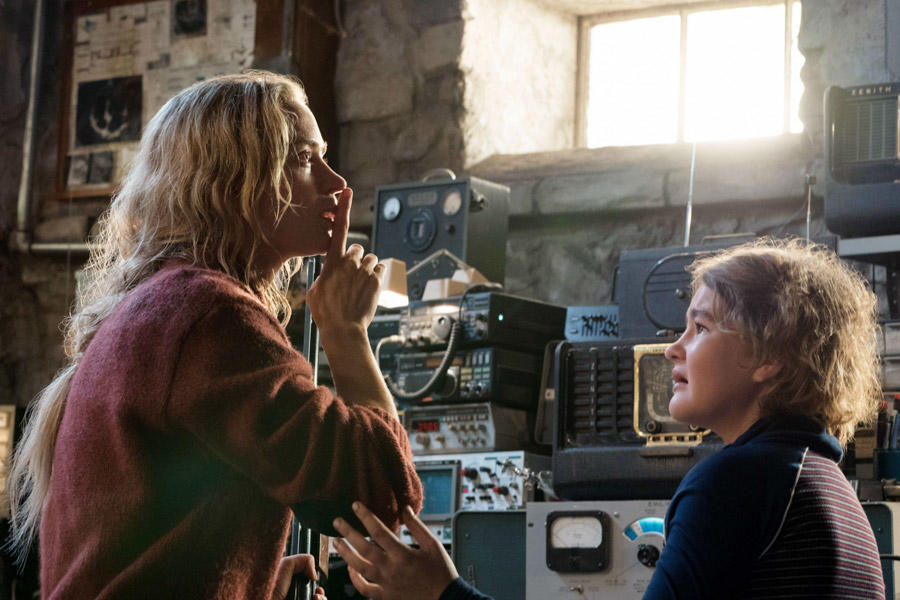 This Week in Movie News: ‘A Quiet Place Part III’ and ‘Bloodshot 2’ in the Works, ‘Scorpion King’ Rebooting and More 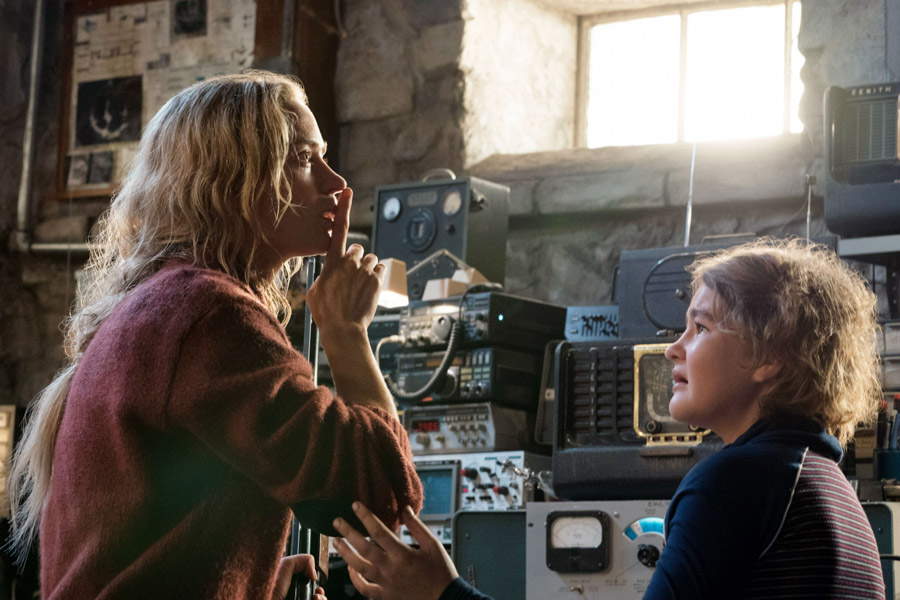 Another Bloodshot: This year’s theatrical release of the Valiant comic book adaptation Bloodshot was hurt by COVID-19, but its success on other platforms will lead to a sequel, according to one executive involved with the property. CBR.com reports that Vin Diesel is still expected to return for Bloodshot 2, though Sony has not made an official announcement yet.

The Scorpion King returns: Speaking of Fast & Furious stars, Dwayne Johnson is also continuing another action film series. According to Deadline, Johnson will reboot the Scorpion King franchise, which began as a Mummy Returns spin-off starring the former pro wrestler in one of his first big movie roles. He is only producing this time while Oscar-nominated screenwriter Jonathan Herman (Straight Outta Compton) is handling the script.

‘90s action is back: Michael Bay’s next action movie, Ambulance, which is based on the 2005 Danish film Ambulancen, will star Jake Gyllenhaal and is said to be a throwback to ‘90s action hits like Speed, according to Deadline. Meanwhile, Deadline also reports that Liam Neeson will star in Retribution, a remake of the 2015 Spanish film El Desconocido that has also been compared to Speed. 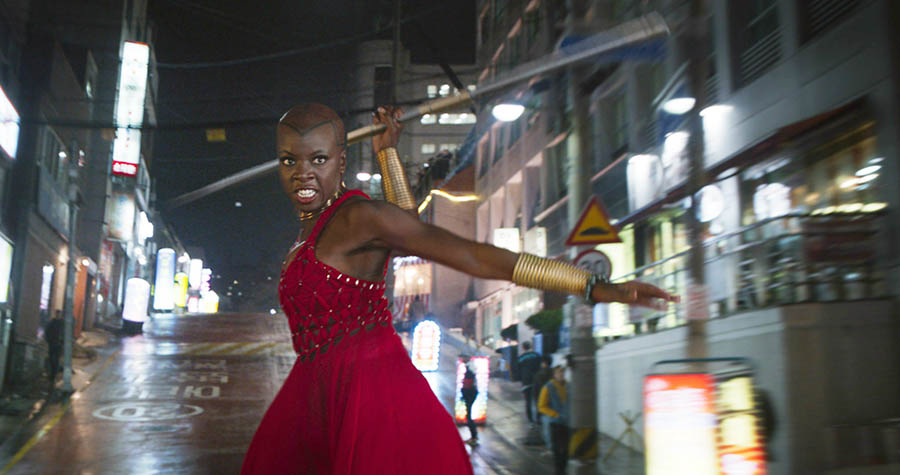