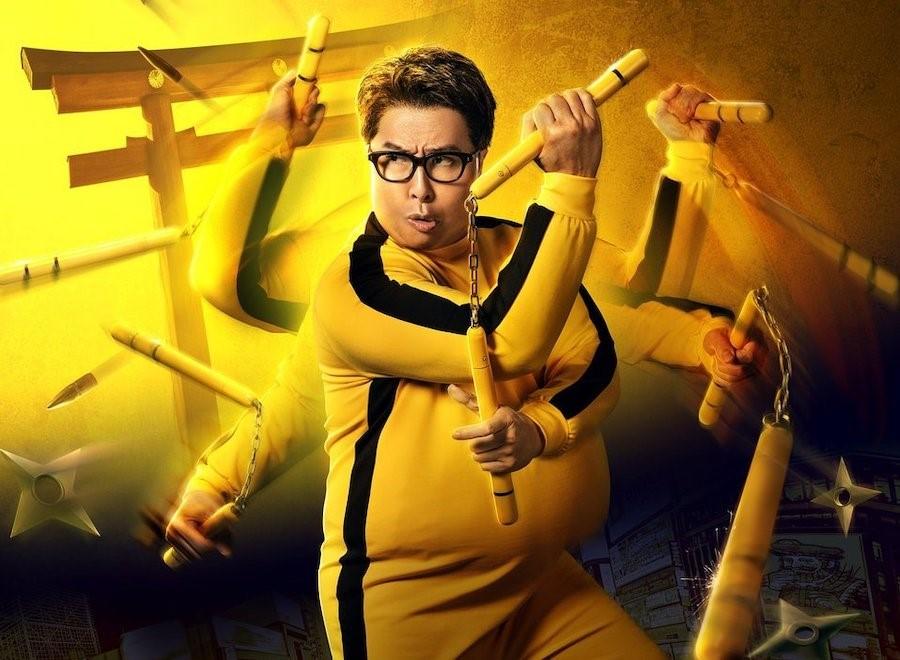 What to Watch on FandangoNOW: ‘Enter the Fat Dragon,’ ‘Game of Death,’ Martial Arts Classics and More 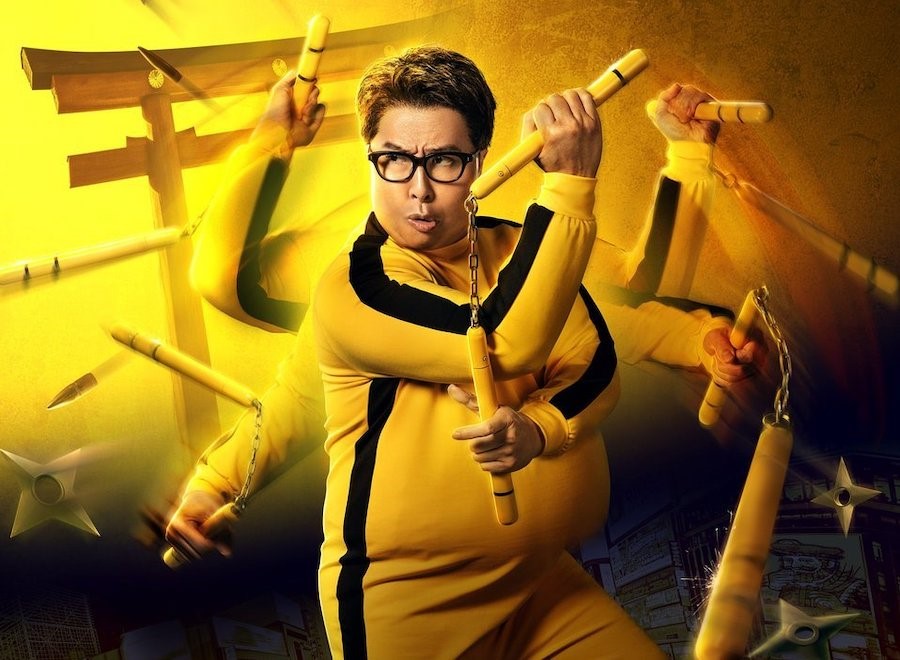 If you’re looking for some action as well as a lot of laughs, look no further than Enter the Fat Dragon, which stars Hong Kong cinema icon Donnie Yen as an overweight cop. Following a brief theatrical release back in February, the martial arts comedy is now available digitally for purchase or rental.

For the horror lover, there’s Sébastien Landry and Laurence Morais-Lagace’s Game of Death, a playfully gory feature in which suburban millennials have to kill or be killed — specifically, their own head will explode. The award-winning movie, which premiered at SXSW in 2017, is also available to buy or rent.

While the 1978 version of Enter the Fat Dragon is not available, you can pair the new movie (which isn’t exactly a remake) with the similarly titled Bruce Lee classic Enter the Dragon. You can also find Donnie Yen in the action comedy Shanghai Knights as one of the villains opposite Jackie Chan and Owen Wilson.

As for Game of Death, which bears absolutely no relation to the Bruce Lee movie of the same name, you could pair it with the similarly themed kill-or-be-killed movies The Belko Experiment and Battle Royale. But if you need something much lighter afterward, there’s The Hunger Games.

What are some martial arts classics available to rent?

Given this week’s highlights include a Donnie Yen action comedy and a movie that sounds like a Bruce Lee vehicle, I want to also spotlight genuine martial arts classics. Start with the aforementioned Enter the Dragon, add more Yen with Ip Man, then have fun with Jackie Chan in Drunken Master and Supercop.

More recent essentials include the Oscar-winning wuxia film Crouching Tiger, Hidden Dragon, the Indonesian breakouts The Raid and The Raid 2 and the Tony Jaa-led Ong Bak trilogy, which is available in a triple-pack. There’s also Kung Fu Panda for a sort of kids’ introduction to martial arts movies. 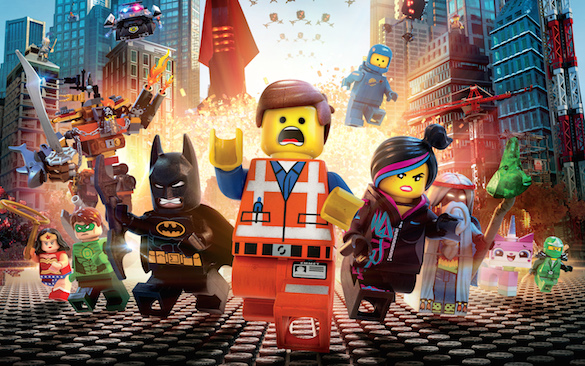 Animated franchises provide binge-able fun for the whole family, and FandangoNOW has great deals on double features, including the two-film collection of Happy Feet and Happy Feet 2 and a two-pack bundle of The Lego Movie and its direct sequel, The Lego Movie 2: The Second Part.

If you like some live-action tossed in with your animated characters, there’s a binge bundle featuring both The Smurfs and The Smurfs 2. And fans of Mystery Inc. and its meddling kids can enjoy a two-movie collection containing Scooby-Doo: The Movie and its sequel, Scooby-Doo 2: Monsters Unleashed.

The original X-Men, which spawned a double-decade franchise, opened theatrically 20 years ago this week, while Christopher Nolan’s Inception first blew our minds 10 years ago. This week also marks the 25th anniversaries of the teen movie Clueless and the acclaimed family film The Indian in the Cupboard.

Thirty years ago this week, the iconic supernatural romance drama Ghost debuted in theaters, as did the hilarious Bill Murray crime comedy Quick Change and the highly entertaining horror comedy Arachnophobia. Five years earlier, we got cult classics The Legend of Billie Jean and The Man With One Red Shoe.

Older classics with anniversaries this week include the musical Anchors Aweigh, which turns 75, the Western The Man from Laramie, which turns 65, the dinosaur-focused fantasy film The Lost World, which turns 60, and the World War II movie The Big Red One, which turns 40.

Next month, the latest adaptation of The Secret Garden will exclusively premiere digitally. This version stars Colin Firth and Julie Walters alongside young Dixie Egerickx as the orphan girl sent to live with her uncle at the dawn of the 20th century. Look for it on FandangoNOW on August 14.

Next Article by Brian Formo

Kelly Reichardt Discusses 'First Cow,' a Western Unlike Any Other

Kelly Reichardt Discusses 'First Cow,' a Western Unlike Any Other