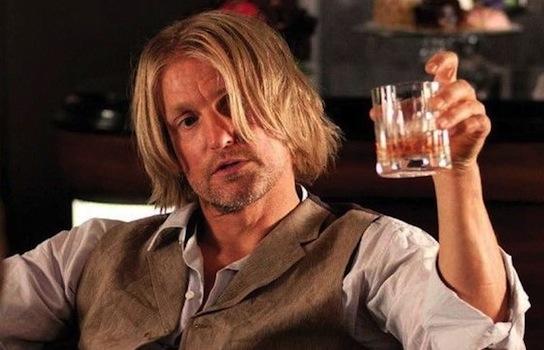 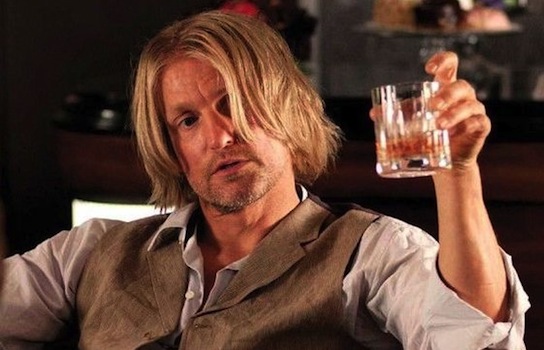 Even with two Oscar nominations under his belt, it feels like Woody Harrelson is typically underappreciated. He's hardly a movie star, in terms of leading-man roles (these days anyway), but he's plenty famous and consistently gives great performances. He's able to mix his resume up with smaller dramas, such as the new movie Out of the Furnace, and the biggest of blockbusters, like The Hunger Games: Catching Fire. Plus, he's good in comedies, genre flicks, musicals and, in voice only, animated features like Free Birds. He's really one of the finest acting talents of his generation.

To this day, many consider Harrelson's long stint on the TV show Cheers to be his best performance, even if we didn't realize just how good he was as the dim-witted Woody Boyd until he started doing serious (and often unlikable) roles in movies starting with Wildcats, through White Men Can't Jump, Welcome to Sarajevo, No Country for Old Men and The Messenger. Plus his darker comedic performances, such as his leading role in Kingpin and to a degree his supporting part in the Hunger Games movies.

Earlier this week, we polled Twitter users for their picks for Harrelson's greatest performance, and while a couple people chose his original TV role, here are some of the movie-exclusive results: