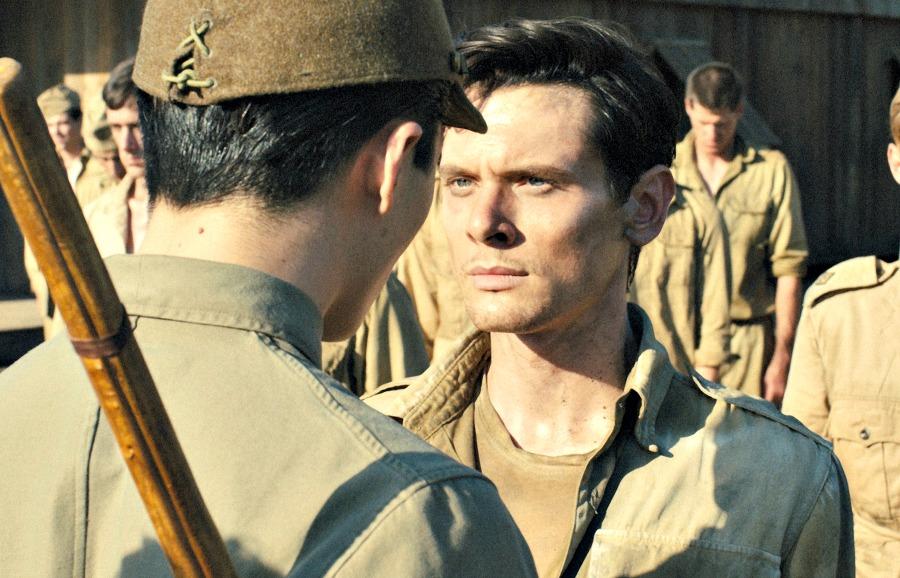 Watch the Exclusive Video Premiere of Coldplay's "Miracles" from 'Unbroken' 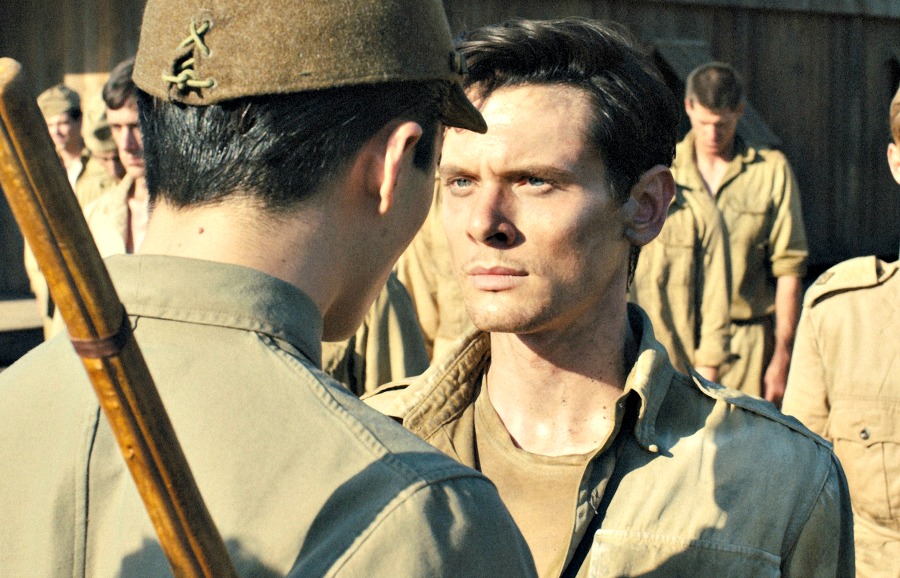 Angelina Jolie's Unbroken is an inspiring story about the power of hope and human perseverance, as told through the real-life struggles of former Olympian and war veteran Louis "Louie" Zamperini. To help capture the spirit of Zamperini's amazing story, the band Coldplay wrote "Miracles" specifically for the film. Hot on the heels of their three Grammy Award nominations, check out this exclusive new music video for Coldplay's "Miracles," which is also available to stream on Coldplay.com right now.

Academy Award® winner Angelina Jolie directs and produces Unbroken, an epic drama that follows the incredible life of Olympian and war hero Louis “Louie” Zamperini (Jack O’Connell) who survived in a raft for 47 days after a near-fatal plane crash during World War II—only to be caught by the Japanese navy and sent to a series of prisoner-of-war camps. The film arrives in theaters on December 25.

From up above I heard
The angels sing to me these words
And sometimes, in your eyes
I see the beauty in the world

Oh, now I'm floating so high
I blossom and die
Send your storm and your lightning to strike
Right between the eyes

Oh, now I'm floating so high
I blossom and die
Send your storm and your lightning to strike
Right between the eyes
And cry 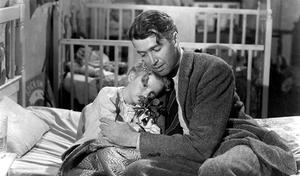 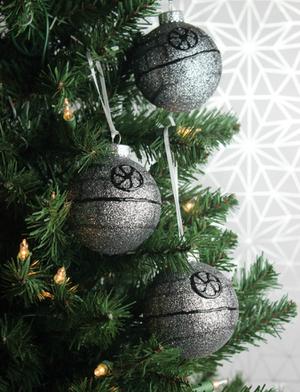