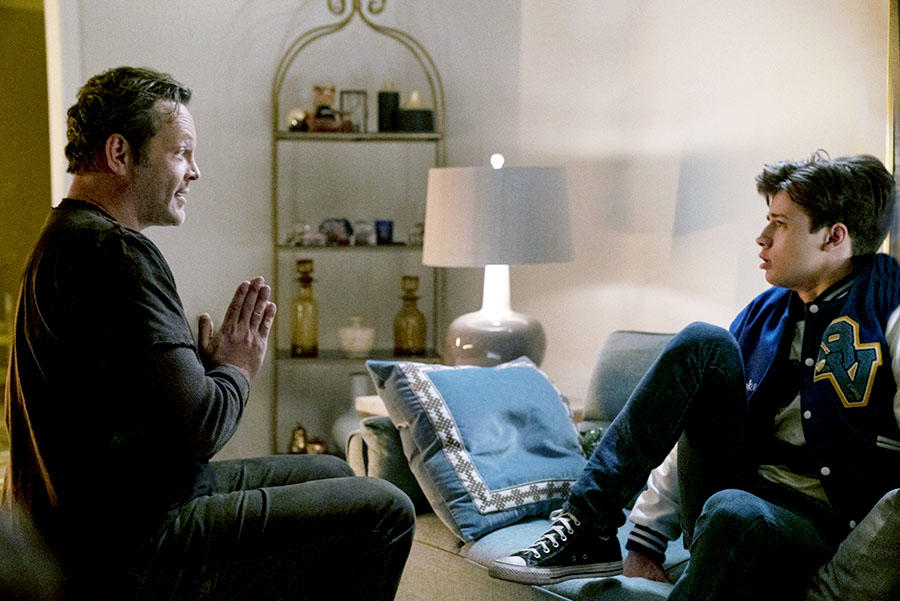 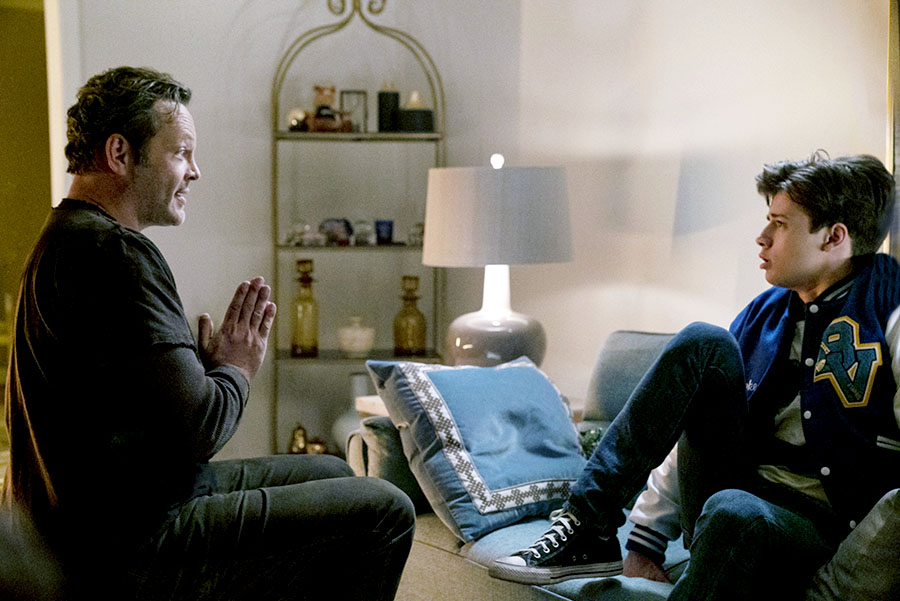 Freaky's Millie (Kathryn Newton) isn’t the first on-screen teenager to find herself part of a body swap plot, but she’s definitely the first to swap bodies with a serial killer played by Vince Vaughn. Now, she’s racing against time to untangle this mess – and she’s not getting any help from the serial killer.
In this exclusive scene, Millie – in the killer’s body – attempts to explain the situation to her crush, Booker:
And to break down the scene, here’s Newton, Vaughn and director Christopher Landon:
Freaky hits select theaters Friday, November 13. Find out if it’s playing near you!
Like it? Share it:

Staff Picks: Home For The Holidays

Staff Picks: Home For The Holidays