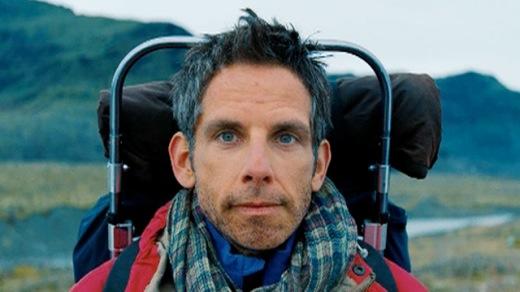 Who is Walter Mitty? I mean, what are the traits and qualities that make up the subdued dude Ben Stiller plays in his directorial effort The Secret Life of Walter Mitty. It is a question being asked by the eHarmony customer service representative in this new extended clip from the upcoming comedy. And it’s the deep question being posed by the movie, overall.

More on that in a moment. First, the clip, courtesy of Digital Spy:
Do you recognize the voice on the other end of Stiller’s phone? That’s comedian Patton Oswalt, trying to get to the bottom of this Mitty character (or #Mitty, for all your social-media needs). And when Walter admits that he hasn’t really been anywhere noteworthy or mentionable, you know that the imaginative drama is going to do everything it its power to change that.
The second half of the clip suggests the mean by which Stiller, the director, is going to tell this tale. Walter Mitty, as you may or may not know, is an extremely imaginative (and distracted) man who gets lost in his own daydreams… allowing real life to pass him by. This should free Stiller up to create some eye-popping scenes as Walter embarks on a quest to find a photographer named – wait for it – Sean O’Connell.
Hey, that’s my name!
Twentieth Century Fox will have Ben Stiller’s The Secret Life of Walter Mitty in theaters for Christmas Day. In addition to Stiller, it costars Sean Penn, Kristen Wiig, Adam Scott and Shirley MacLaine. Do you think Stiller is on to something special here? Let us know your thoughts below. 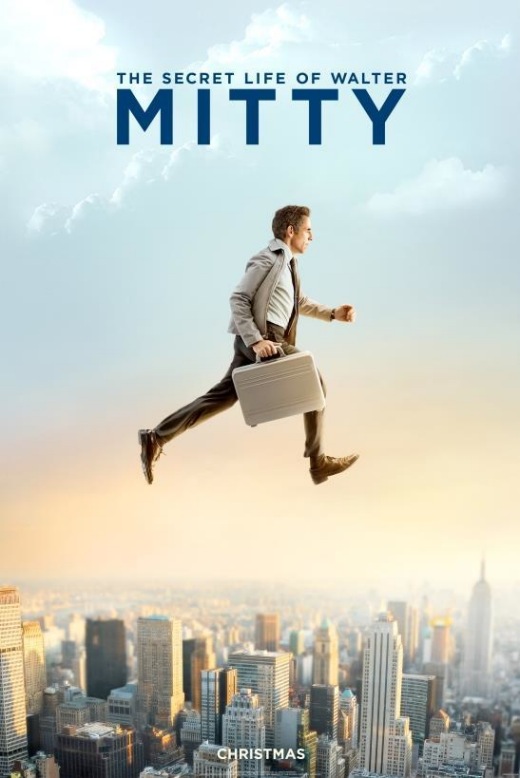