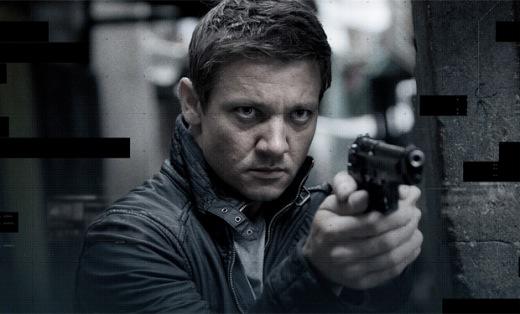 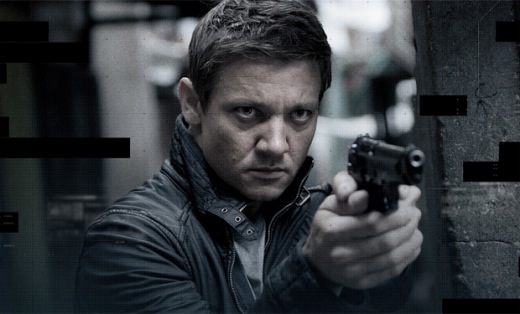 Because summer 2015 needs yet another tentpole blockbuster (I’m being sarcastic), Universal has circled a calendar date for the release of the next chapter in the hard-hitting Bourne franchise.
Deadline reports that the fifth Bourne movie will reach theaters on August 14, 2015. Justin Lin, who is coming off of back-to-back Fast & Furious movies, will turn his attentions to the explosive adventures of Jeremy Renner’s Aaron Cross, whom audiences met in 2012’s The Bourne Legacy.
Frank Marshall once again will produce the Bourne sequel, though details beyond that are vague. Back when Bourne Legacy started performing well at the box office, rumors started floating that original Bourne star Matt Damon might be interested in returning to the franchise, possibly in a scenario that teams his Jason Bourne with Cross for a massive mission. That still might be a possibility. We’ll find out more as the sequel goes into production and script details start to emerge.
The release of a fifth Bourne makes for a very busy summer for Renner. He’ll help kick off that year’s blockbuster season as a member of Joss Whedon’s Avengers: Age of Ultron. And his name has been rumored for the fifth Mission: Impossible movie, pairing him up with Tom Cruise once again. It’s possible.
Here’s the trailer for Renner’s last Bourne mission. Are you psyched for another chapter in his saga, or do you hope they bring Damon back into the fold somehow?