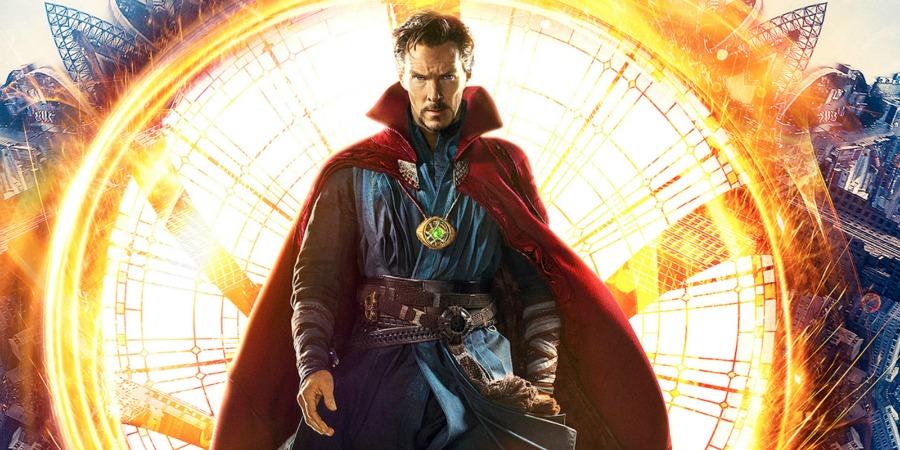 This Week in Movie News: Doctor Strange Joins ‘Spider-Man 3,’ Slinky Movie in the Works and More 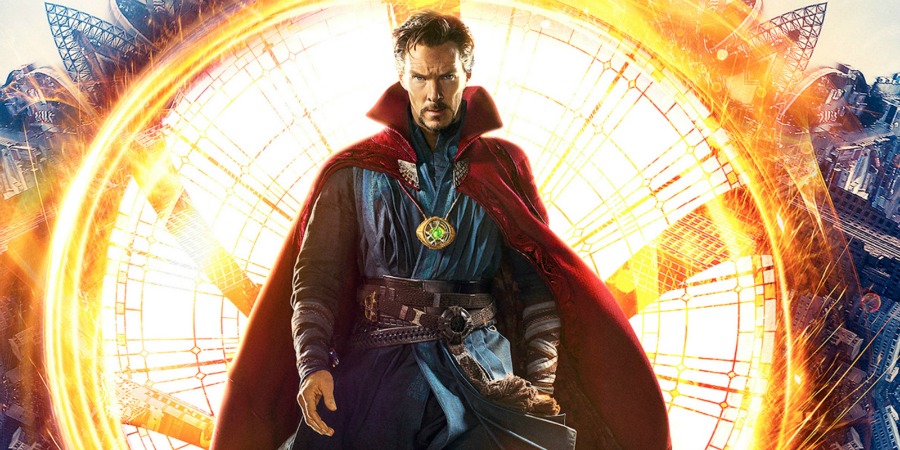 Marvel team-up: In addition to returning soon for his own sequel, Marvel’s Doctor Strange will also make an appearance in the next Spider-Man movie. According to The Hollywood Reporter, Benedict Cumberbatch will reprise his role as the Sorcerer Supreme in some capacity opposite Tom Holland in the Spider-Man: Far From Home follow-up, which is due in December 2021. The characters previously teamed up against Thanos in Avengers: Infinity War.

Sherlock cinematic universe: Fellow Avengers star Robert Downey Jr. is looking to lead another cinematic universe with another one of his ongoing movie franchises. Fast Company reports that Downey intends to produce Sherlock Holmes spinoffs after he makes the next sequel to his 2009 action-mystery hit. That third movie installment is due in theaters in December 2021.

Thomas movie around the bend: Everyone’s favorite talking train is heading to the big screen with a new adaptation of the Thomas & Friends toy and media franchise, which itself is based on the classic Railway Series books. According to Variety, the movie will be produced by toymakers Mattel and directed by Quantum of Solace and Christopher Robin helmer Marc Forster.

It's Slinky, it's Slinky: There is a Slinky movie in the works, but not as an adaptation of the iconic toy. Variety reports that Tamra Davis (Half Baked) will direct a biographical feature about Betty James, wife of Slinky creator Richard James. The movie will show how Betty took over their struggling company and turned the simple plaything into one of the most famous products of all time. 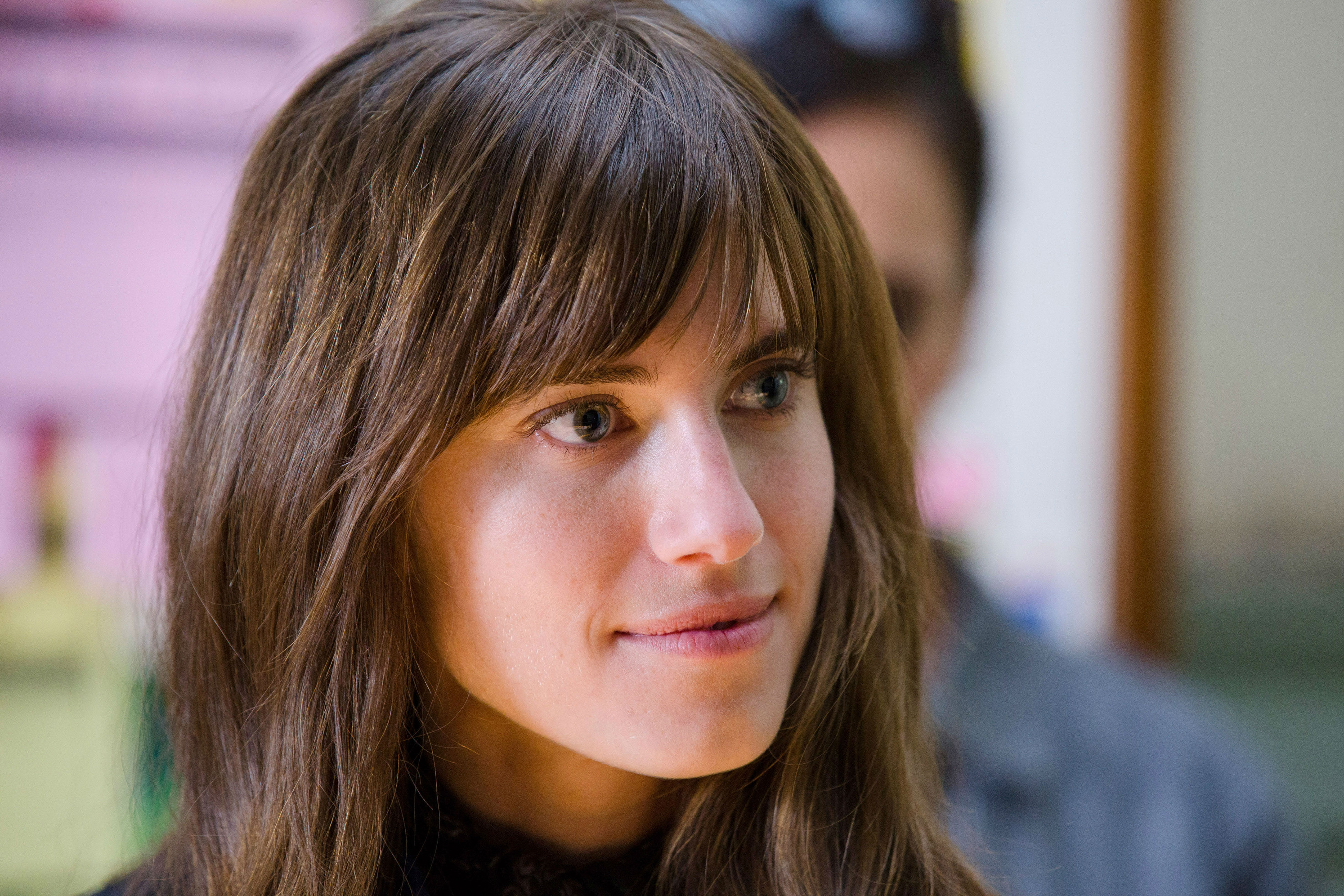 Allison Williams to build M3GAN: Speaking of women involved with toy companies, Get Out star Allison Williams will play a fictional roboticist employed by a toymaker in the Blumhouse production M3GAN. The horror movie is about a new doll, which the character creates and enhances with artificial intelligence, that doesn’t quite work out the way it’s meant to.

She’s All That and a remake: Mean Girls director Mark Waters is redoing the 1999 teen rom-com She’s All That, but this time the roles of the main characters will be reversed. Collider has an update on the new movie, which will follow a popular girl who makes over an uncool male classmate. The former will be played by TikTok star Addison Rae, and the boy will be played by Tanner Buchanan, from the Karate Kid series Cobra Kai.

Kaya Scodelario leads Resident Evil: Speaking of remakes, the Resident Evil reboot is running full steam with announcement of its ensemble cast led by Maze Runner star Kaya Scodelario. According to Deadline, she will be the new Claire Redfield in the video game adaptation, joined by co-stars Robbie Amell, Hannah John-Kamen, Tom Hopper, Avan Jogia and Neal McDonough. The previous film version began in 2002 with Milla Jovovich as Claire.

Clint Eastwood to adapt Cry Macho: Now in his nineties, Clint Eastwood isn’t stopping anytime soon. Deadline reports that the Hollywood legend will direct and star in Cry Macho, based on the novel by N. Richard Nash. The story, set in the 1970s, follows an old rodeo star on the road in Mexico as he removes a young boy from an alcoholic mother and takes him to the home to his father. Eastwood last directed himself in the 2018 drama The Mule.